Look, after my third baby, I decided on something of a whim to get braces. After our fourth child, we moved internationally.

This time, fifth-baby-Hugo turned a month old and I hit Sephora for some desperately-needed new makeup. 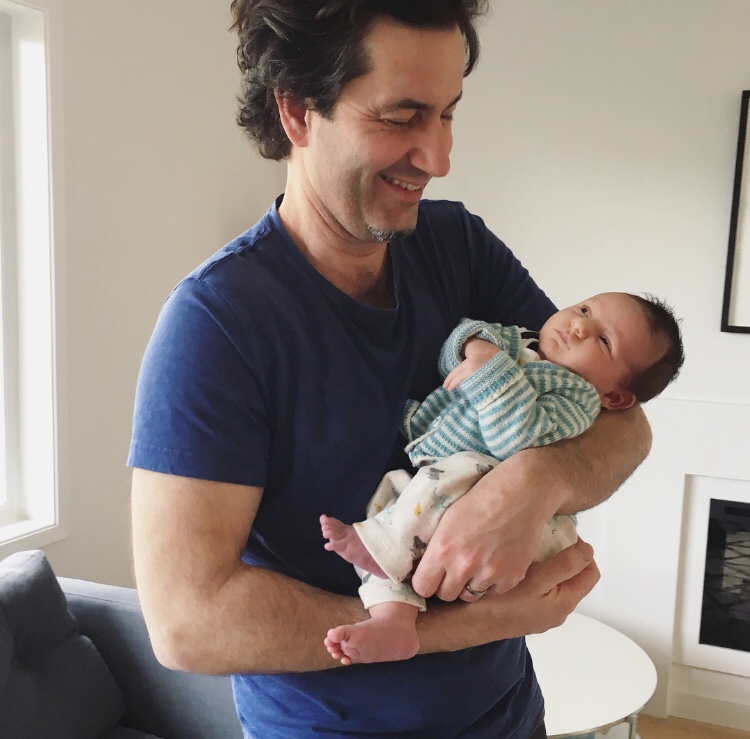 Admittedly, a trip to Sephora is not on the same scale as orthodontics or emigration but nonetheless, worthy of sharing some of the successes.

The makeup reboot was also, in part, prompted by reading a Cup of Jo article about everyday makeup and realizing with horror that the last time I bought makeup was when we were in the UK, a full year ago. 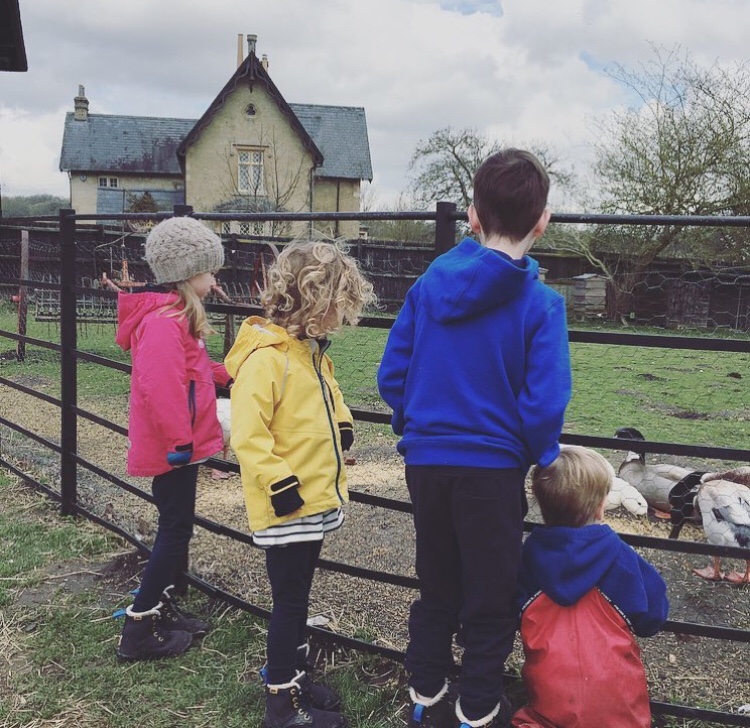 Mentioned the UK so… you get the idea

My makeup routine is pretty much as pared-back as it gets, with five children under nine and all the usual morning chaos of packed-lunches-getting-dressed-nursing-the-baby-mopping-up-breakfast-spills. But while normally I aim for a quality-not-quantity approach to skincare and makeup; recently, the quality has been taking a bit of a hit. 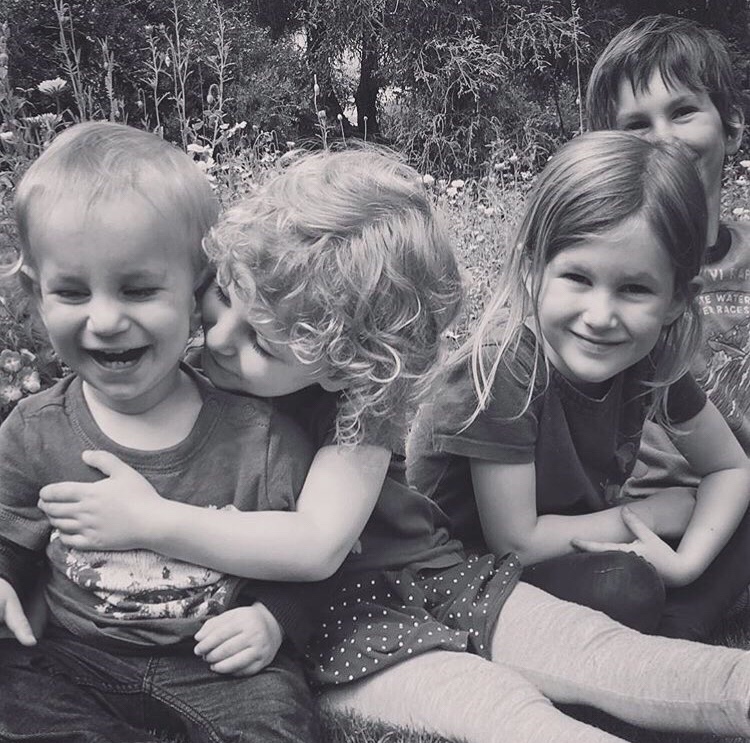 Love them more than life but they don’t give me much time to do. my. makeup.

So! Nothing if not easily influenced, I headed out intending to try the Armani Luminous Silk foundation as recommended by Cup of Jo… but ended up buying a new Laura Mercier option instead.

I was a die hard Laura Mercier tinted moisturizer fan for a long time, usurped only when I tried the Chantecaille Just Skin (still my all-time favourite but not available in store anywhere on Vancouver Island and also, I fancied trying something new, ideally with a less eye watering price). 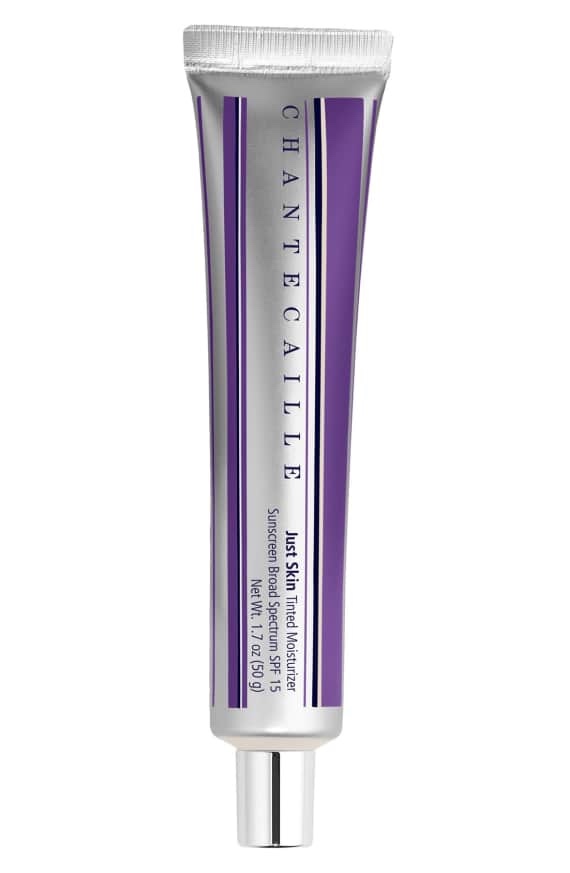 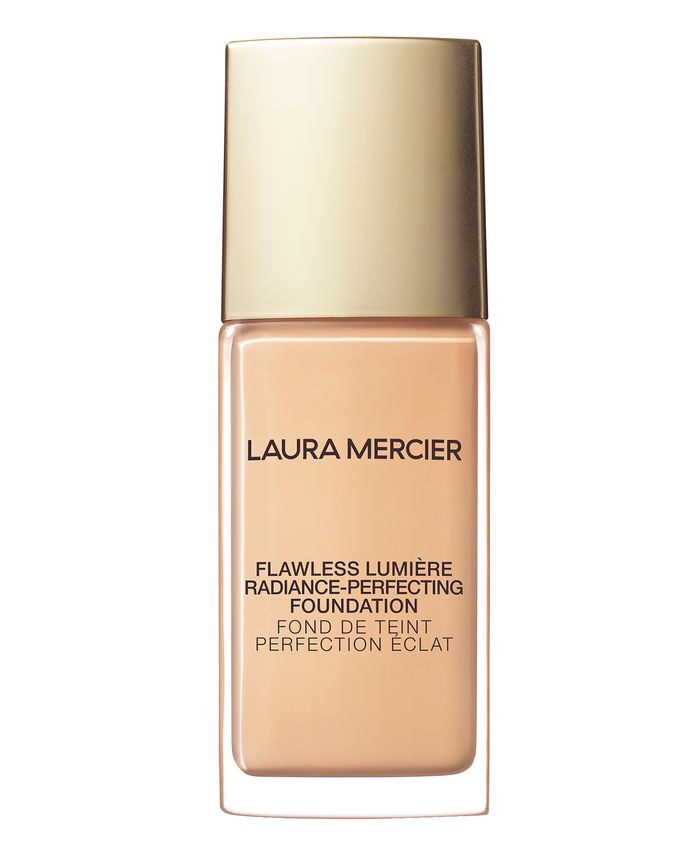 And I love it! Huge fan. It goes on really nicely (I am, slavishly, using the original beauty blender because the cup of jo article said I should). It doesn’t cake on my dry and haggard skin. It looks like my bare skin but just infinitely… better. And, as a huge positive in my mind, it comes in a little pump dispenser which makes it much faster in the morning (Lazy). 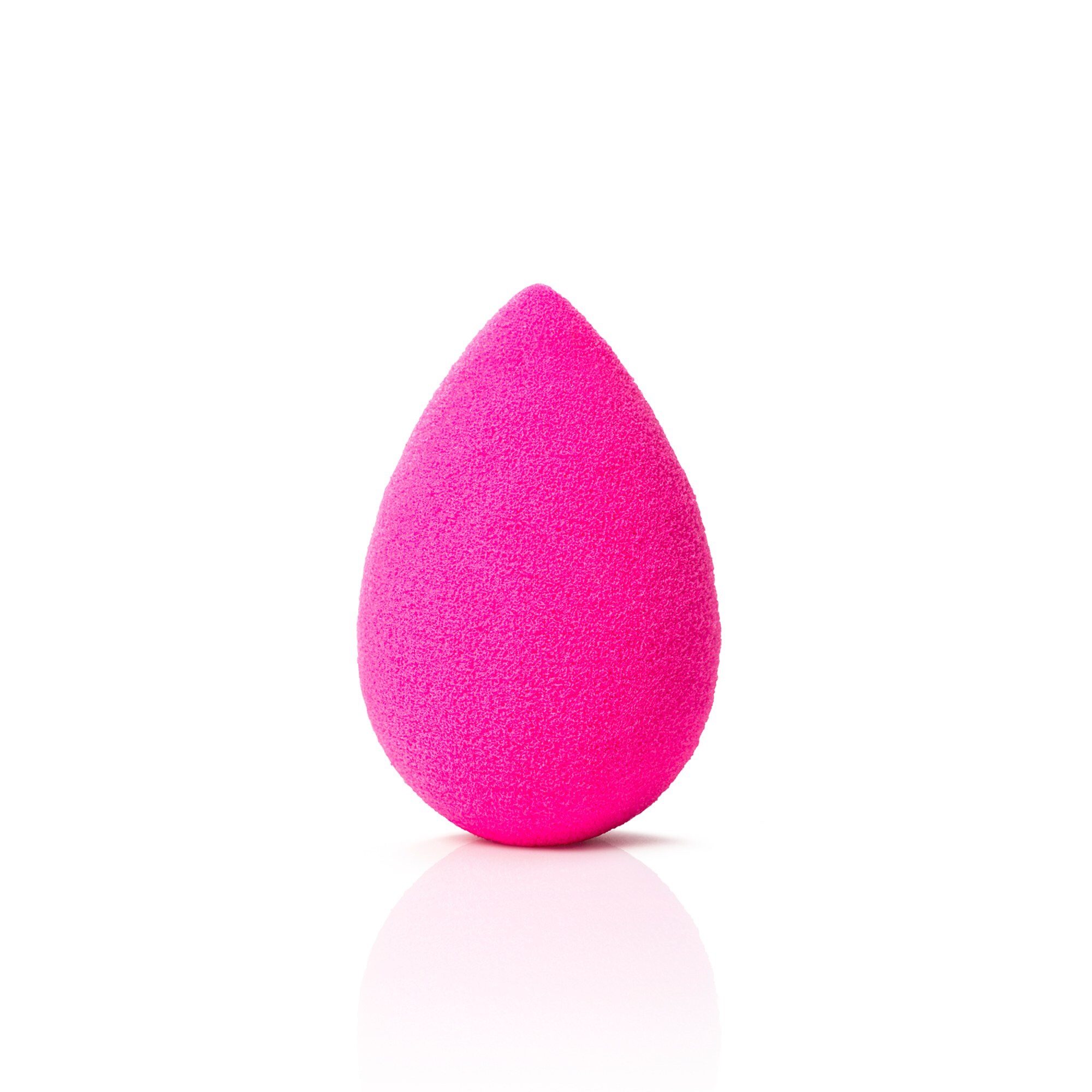 As something of a test, Hugo battled his way through the first sibling-acquired illness last week (bronchiolitis, miserable) and despite the fact that I sat upright holding him for three consecutive nights, this foundation made me look more like I had only been awake for one night, a remarkable improvement. 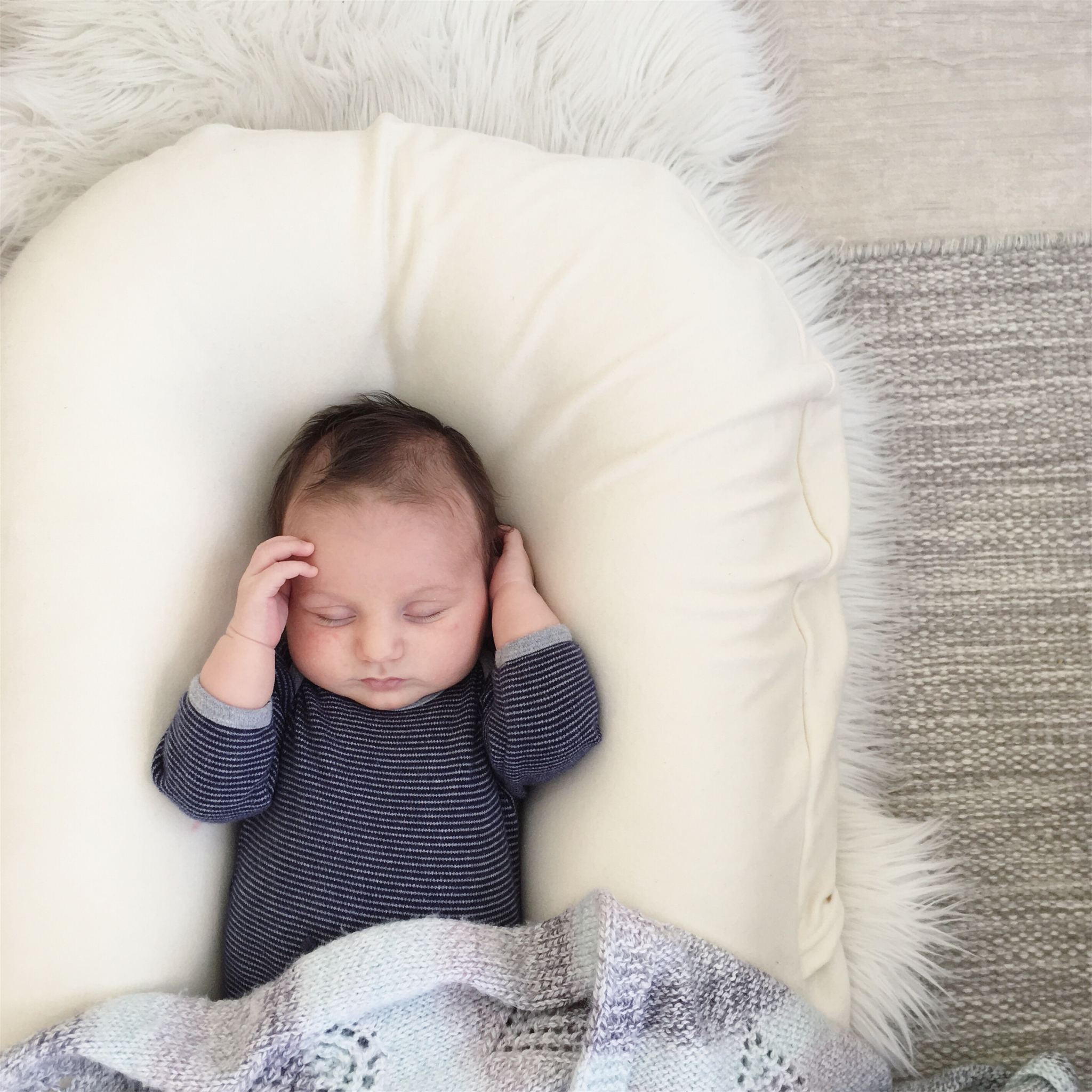 This has been a bit of an eye-game-changer: 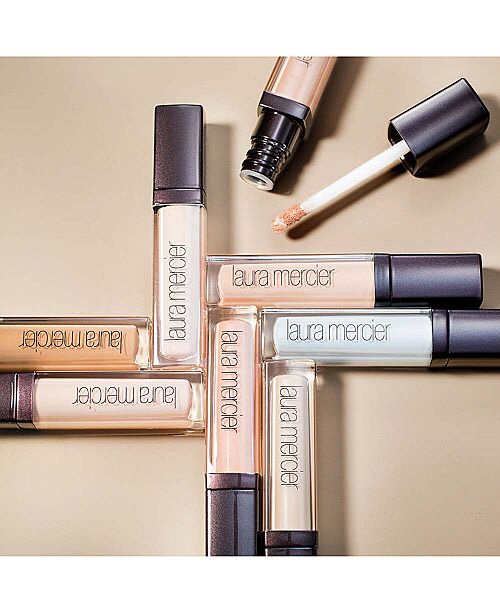 I often don’t bother with any eye shadow etc as I don’t want any kind of shimmer/colour/caked-in makeup in my rapidly-deepening creases. However, this leaves my eyes looking a little more even, not oily, and just, well, nicer. Highly recommend giving it a go if you, too, have many children and no sleep. Or maybe if you just want nice eyelids. 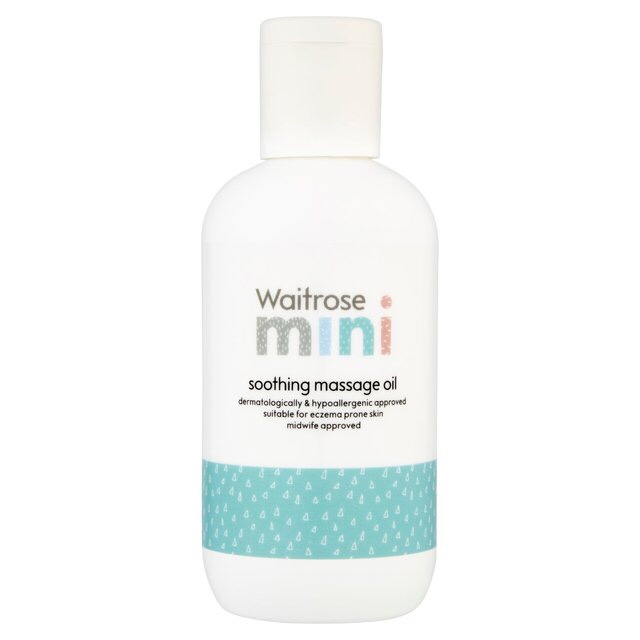 And finally, rediscovering my love for a UK product – intended as a baby massage oil, I got this ready for Hugo but it smells divine, I have been using it myself and my skin is feeling much less wintery. Almost ready for Spring. 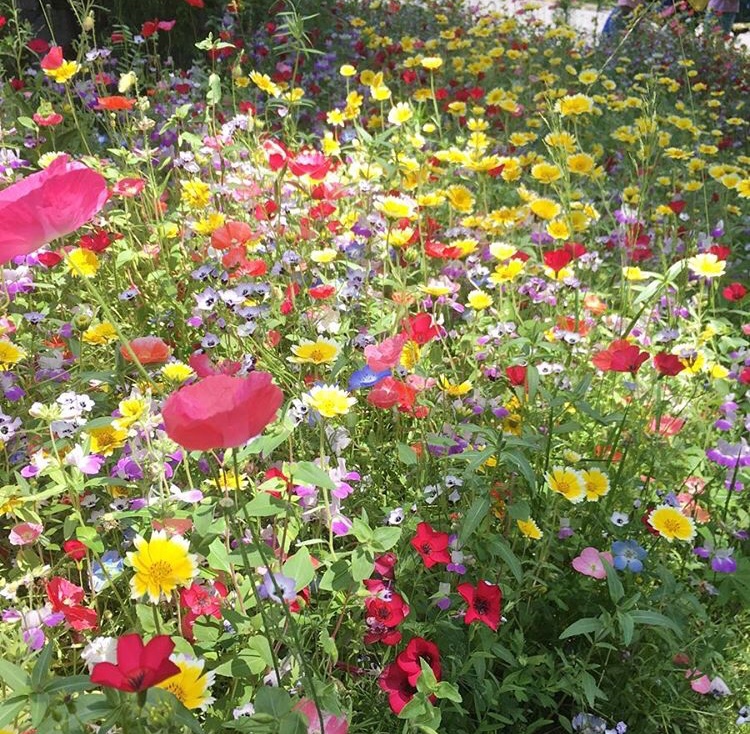 And obviously I don’t want you to feel badly for me (I do) but mr tMatM is away for a conference until the weekend so here I am, alone on Vancouver Island with five small children and wait for it! It’s only bloody bin night. Think of me.