There’s been a slight disruption in service here at theMumandtheMom and everyone has been very patient and understanding about how busy life is, adjusting to having a new baby (Hugo – now 4 weeks!) in the house. 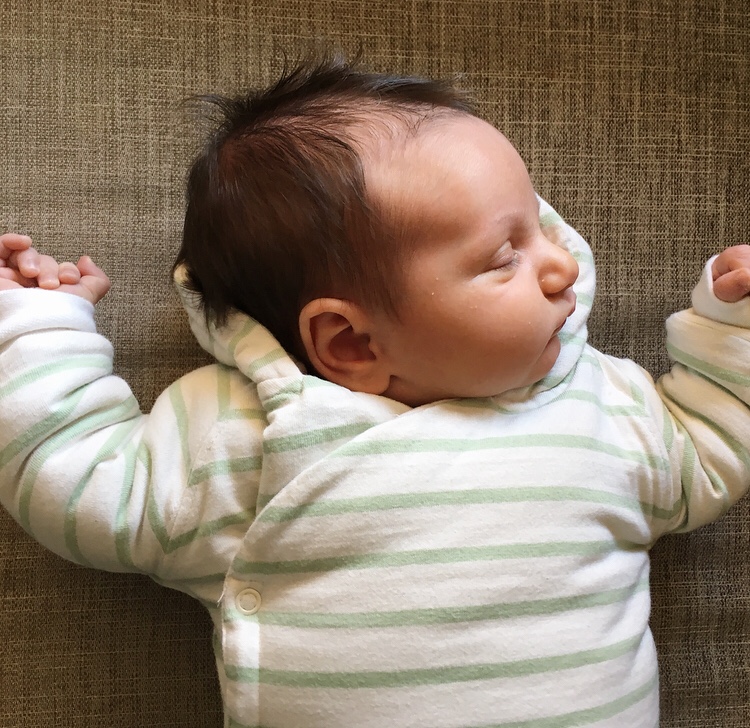 Why yes he is quite beautiful thanks for noticing

But. BUT! I have to admit that at least 90% of the reason behind the lack of recent blogpost is that I have so many photos of Hugo on my phone and I just couldn’t decide which ones to share. 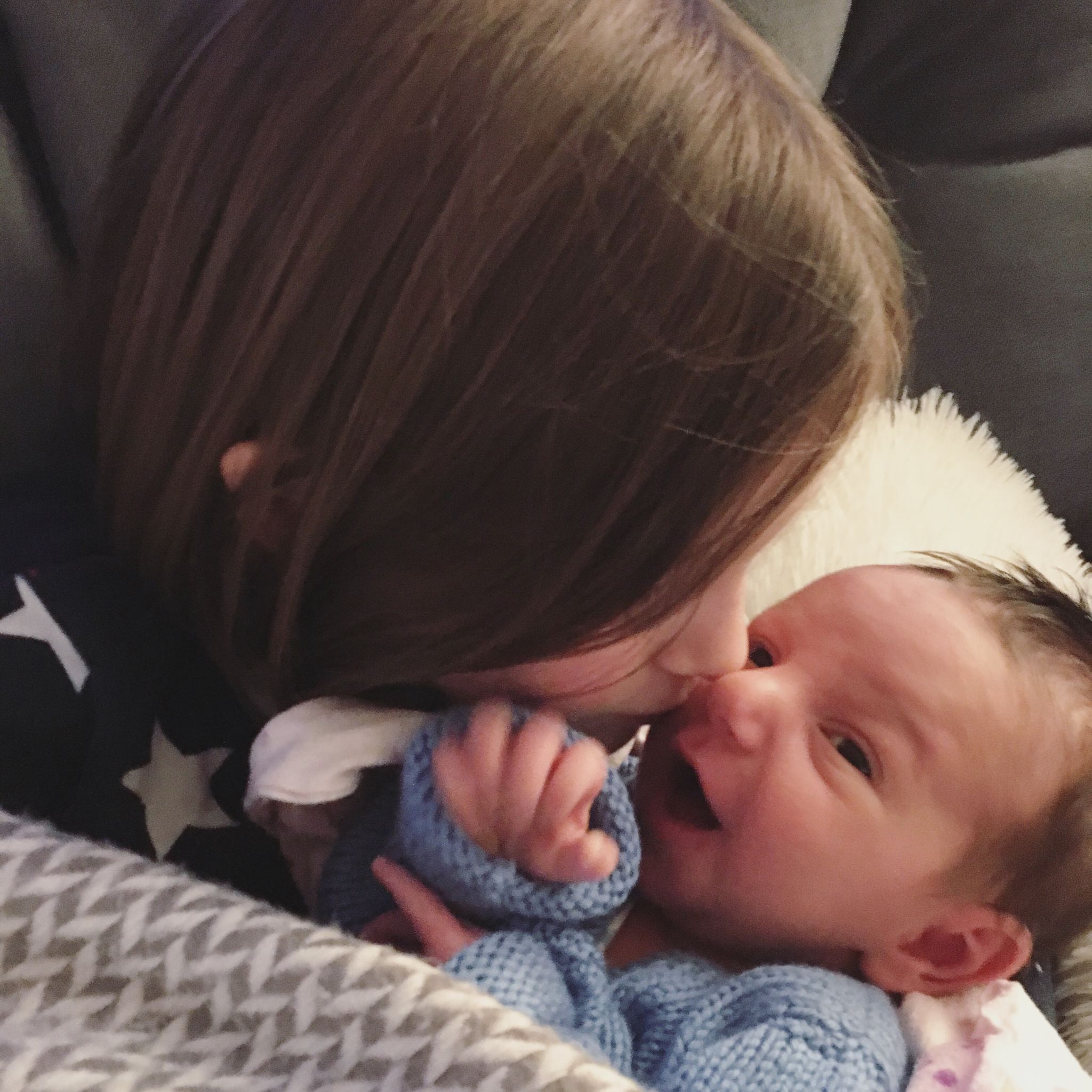 I mean – which one should make the cut? 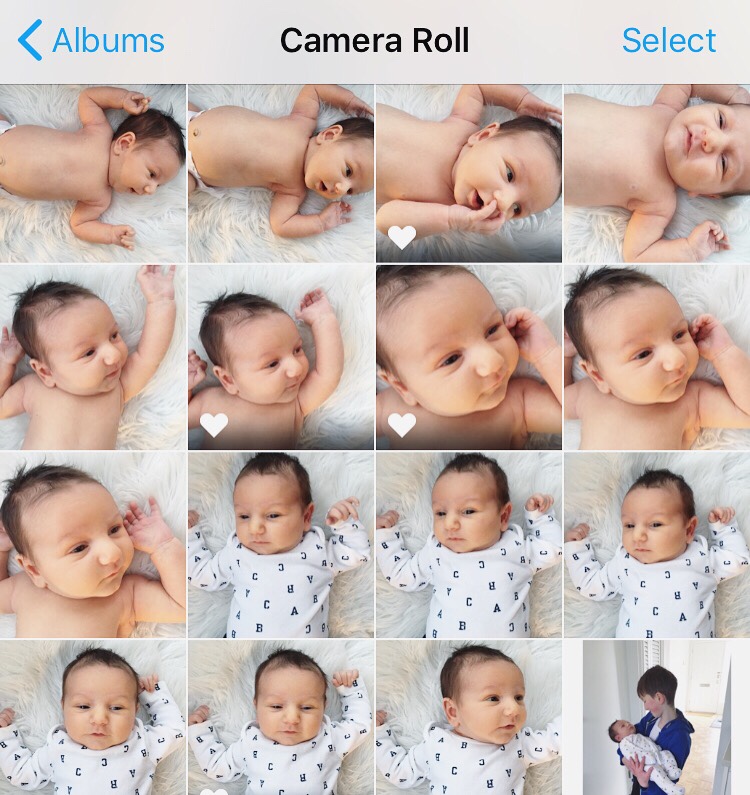 And then thought about it a bit more and realized I can share as many photos as I like! It’s my blog! Gratuitous baby photos abound! 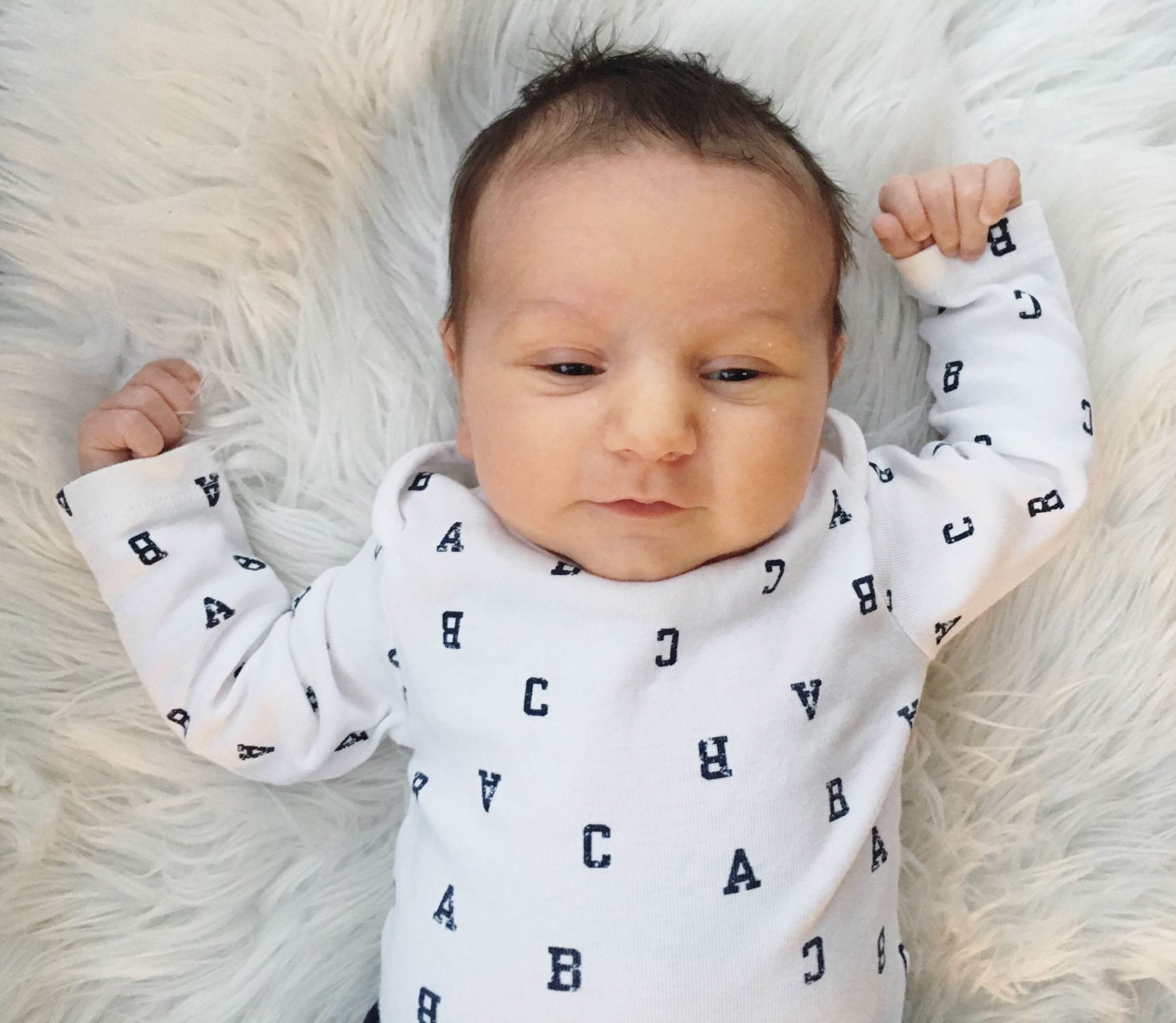 How many baby photos are too many? Never mind!

In any case, here we are, four weeks in to life with our party-of-Five, and I have one main observation: 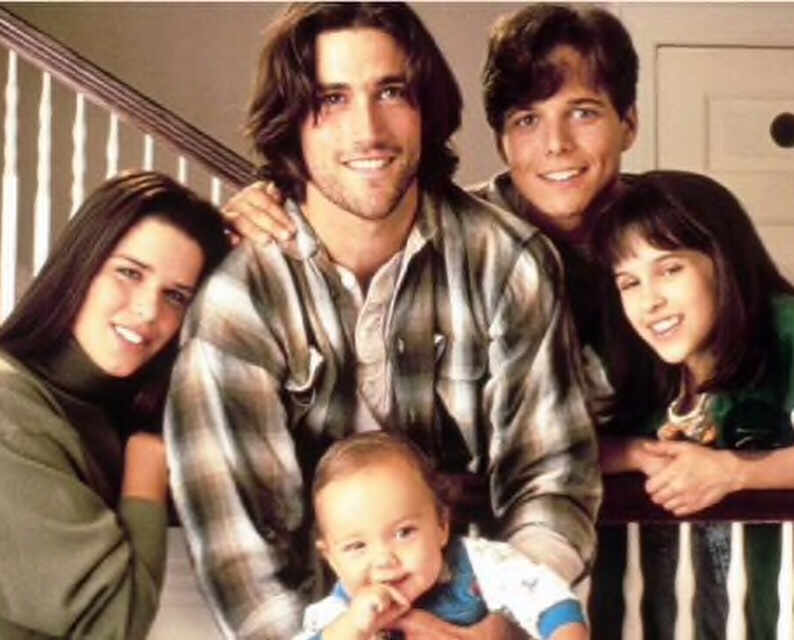 But with no dead parents

…And brace yourself, the observation is startling!

Because – for the last 4 years, first with three children under four – and then later, four children under six, any trip out has involved many (so many!) people asking whether the children are all mine, usually accompanied with a ‘you’ve got your hands full!’ 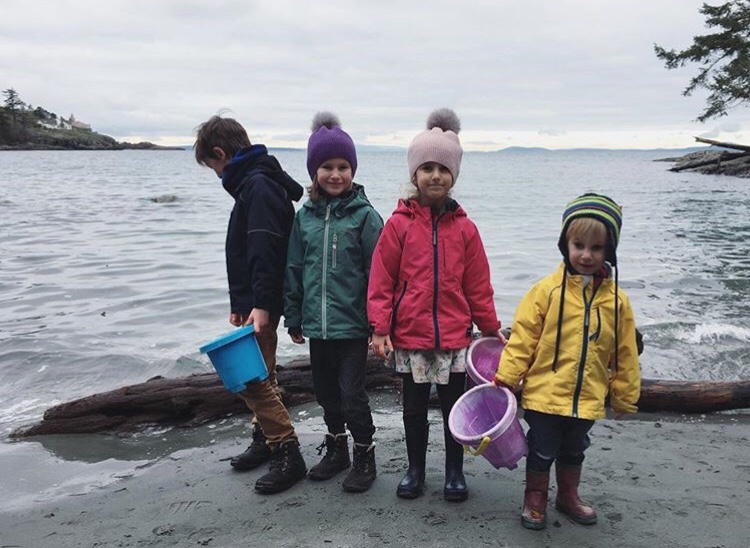 You’ve got your hands full

But yesterday I took the all children to an art store, and no one said anything to us, not even all the older women who would normally be raring to go with the questions or tales of their own family.

And then today- the litmus test- I took them en masse to do a proper weekly shop, trolley piled high with the kind of volume you can only imagine is required at some kind of institution and – wait for it – an hour in the shop and not only did I keep my shit together (semi surprising): not only that, but we didn’t even receive ONE comment. Beyond surprising.

Anyway I can only surmise that either everyone now just assumes I am a (poorly trained) childminder, OR that we have crossed some kind of social threshold into what is perceived as a likely-religiously-motivated volume of children and so it makes everyone too awkward to comment or ask.

What I’m saying, reader, is that having five children seems to be the key to avoiding the mundane and sometimes outright boring conversations in supermarkets! 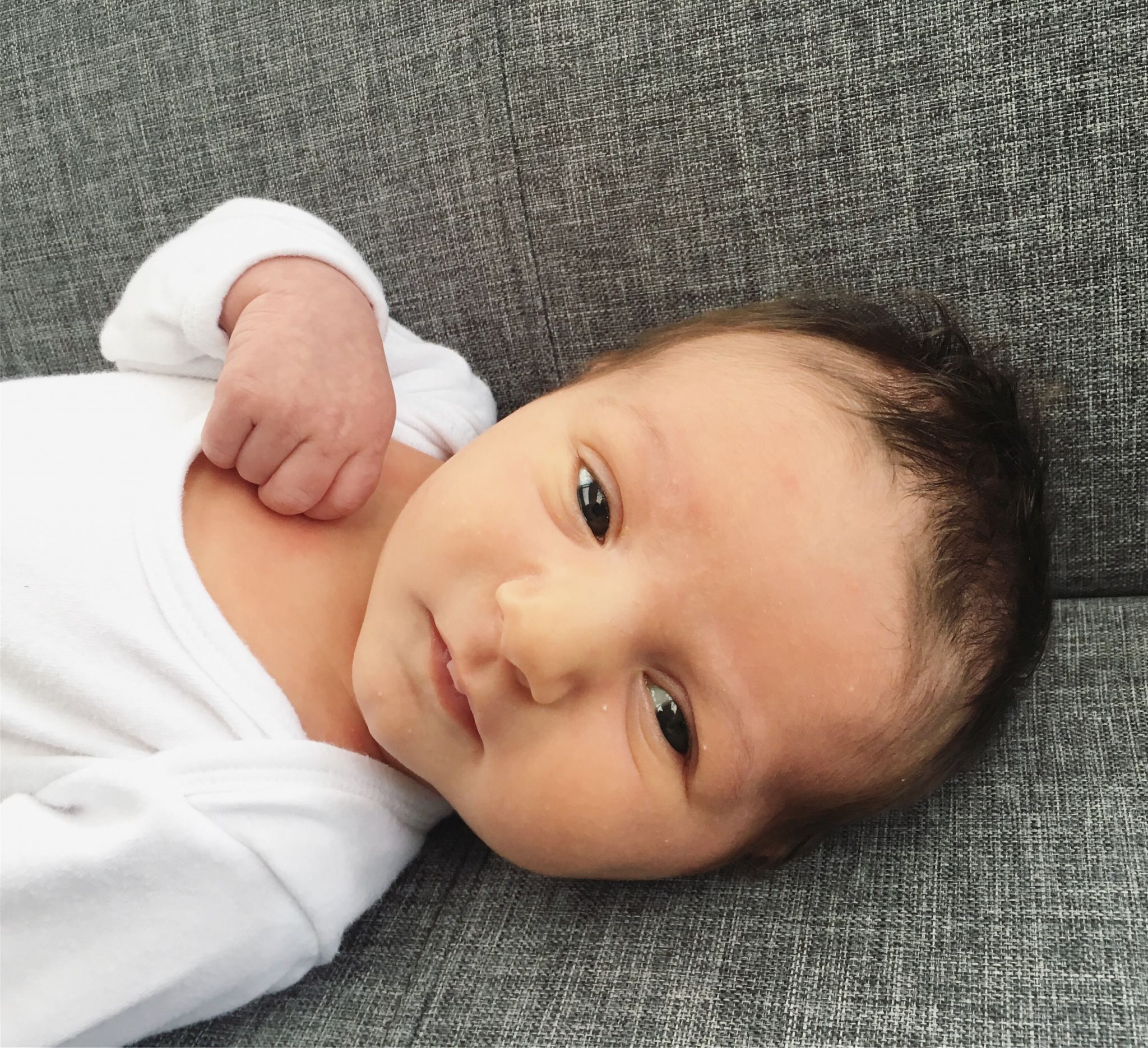 Just wanted some smug and lazy craft ideas for the spring break? Apologies. 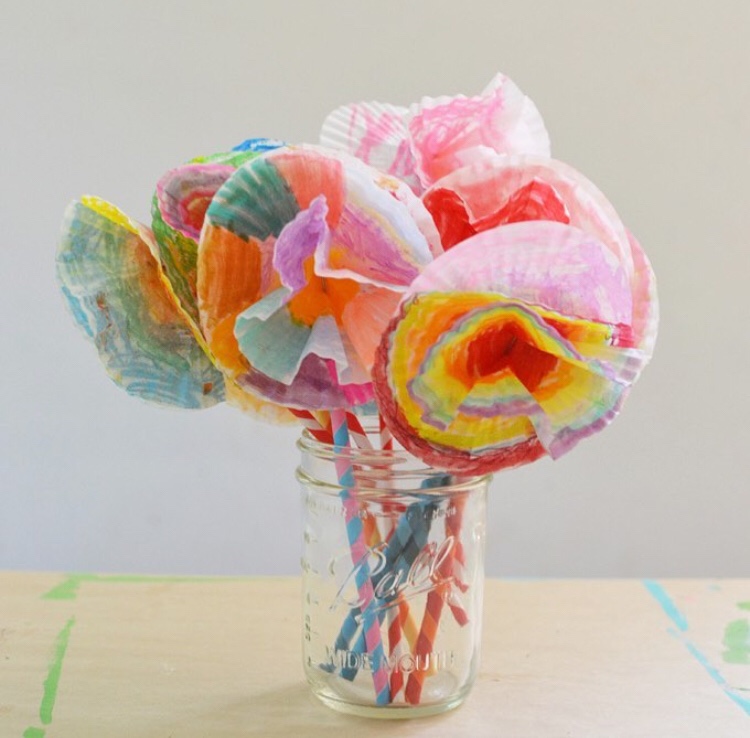 Artbar posted these lovely process-art cupcake liner flowers: have a look at her very beautiful versions (above), and then behold, below, the toddler versions created in this house, free of any parental input, bar the stapling on to a straw (made from wheat – extra eco smug points?) 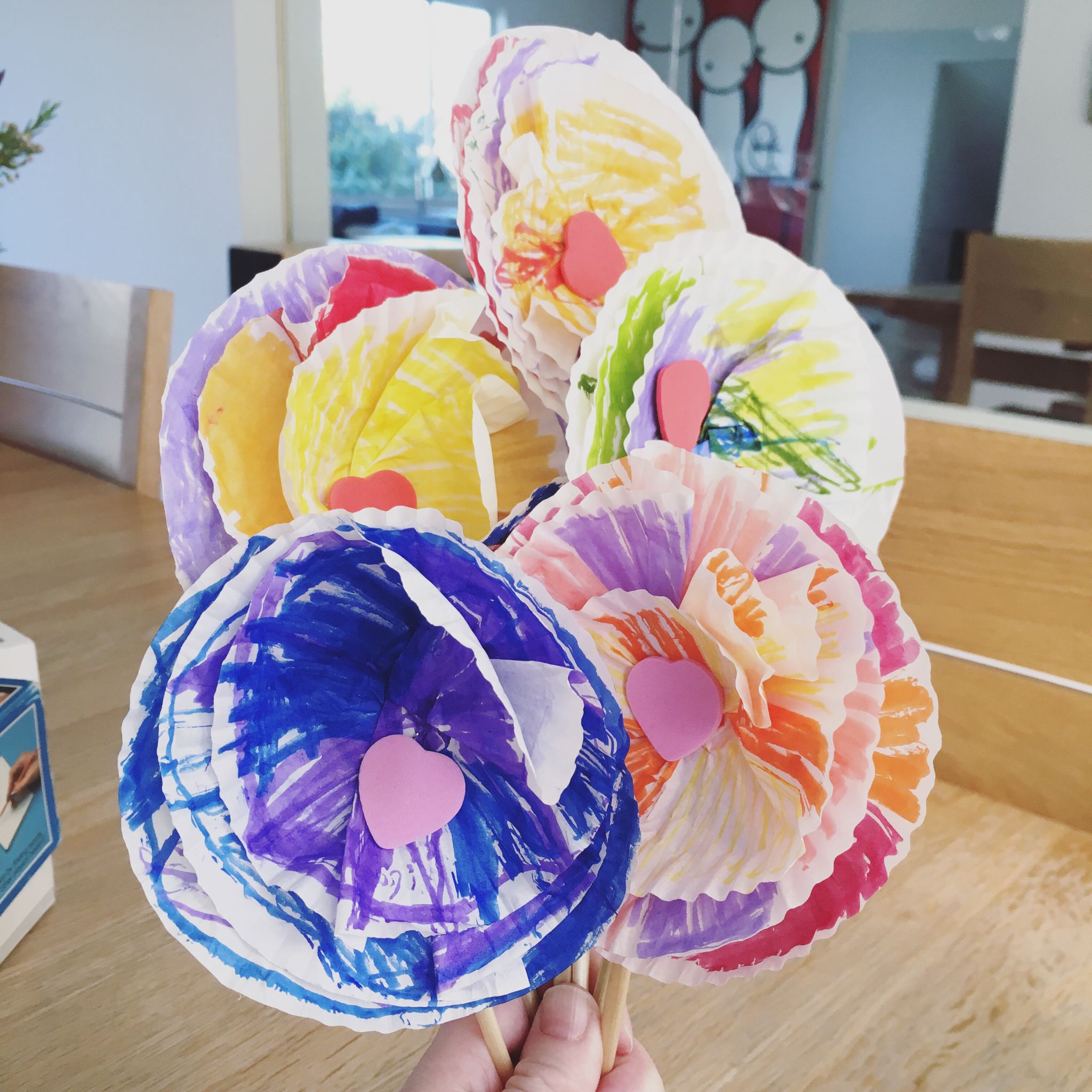 Anyway Mim (4) and Wilf (2) were very proud of their bouquet, and even Elsa (7) and Jacob (9) decided to have a try when they got back from school.

We’ll call it a success, especially given that it occupied a good chunk of an afternoon where I was getting reacquainted with the sleep deprivation and cluster feeding combo of a two week old. 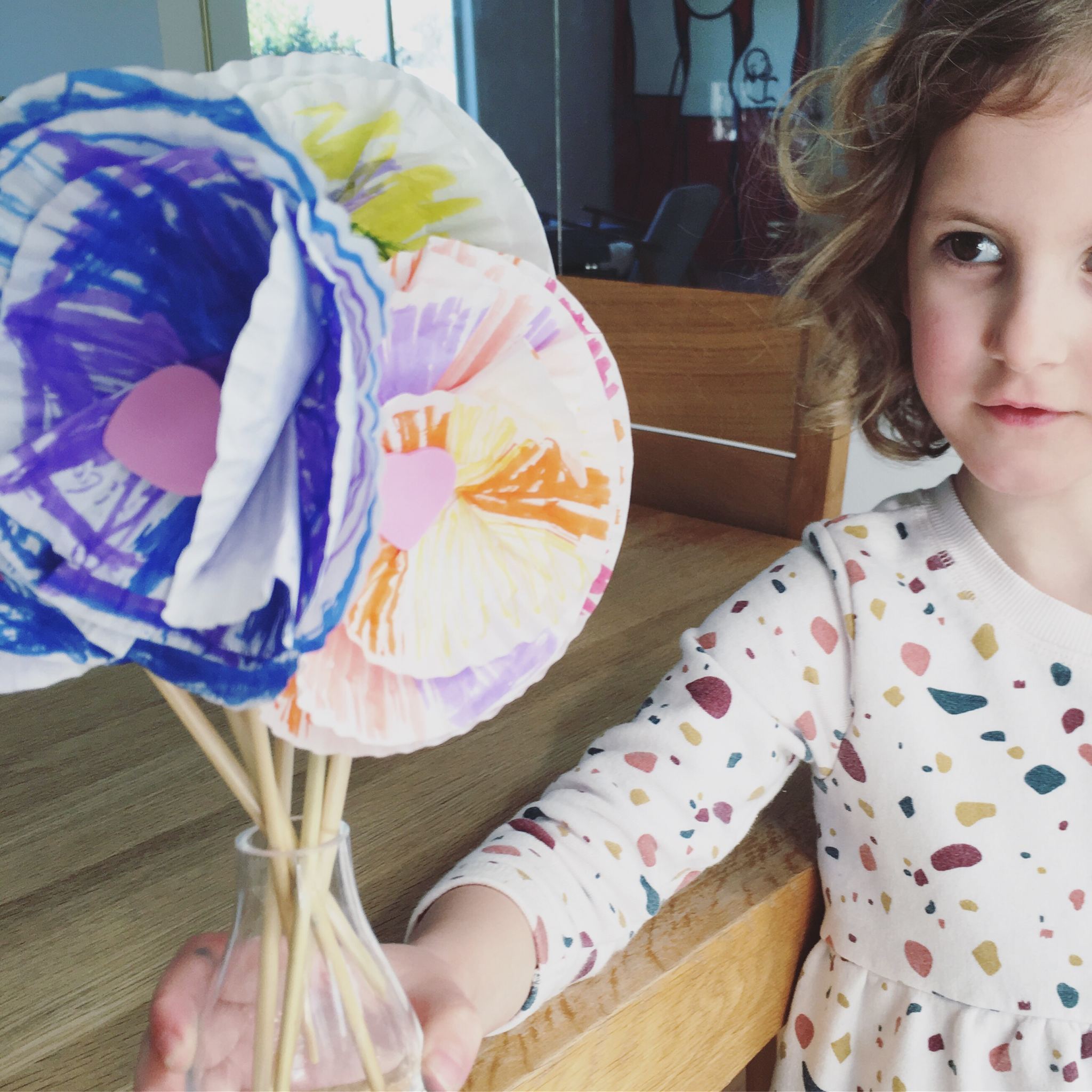 Look I always like to have some good pre-cut card stock options to hand (obviously – who doesn’t?) – especially if they are festive / seasonal – an excellent novelty for toddlers/preschoolers and often enough to convince even those toddlers who normally are too busy running at pace/climbing/exploring in the garden to sit peacefully and colour, naming no names (Wilf). 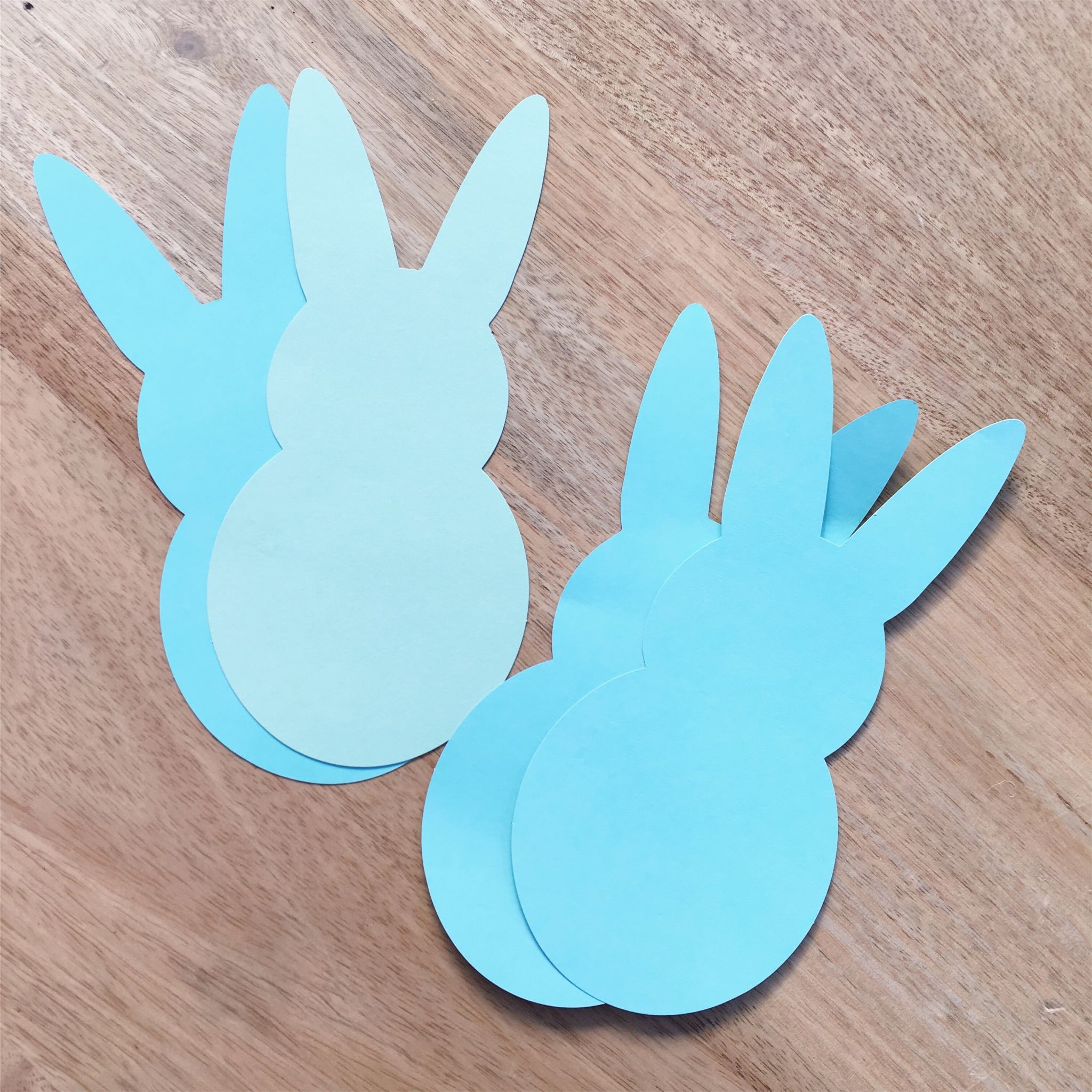 Anyway this packet of butterflies and bunnies went down particularly well.

I left the butterflies casually on the kitchen table along with a box of crayons and some adhesive gem stickers to be ‘discovered’. (With the hope that rather than directing them to sit down and craft – leaving an ‘invitation to play’ within reach for them to discover and initiate independently is more likely to capture their imagination) – and they went to town. 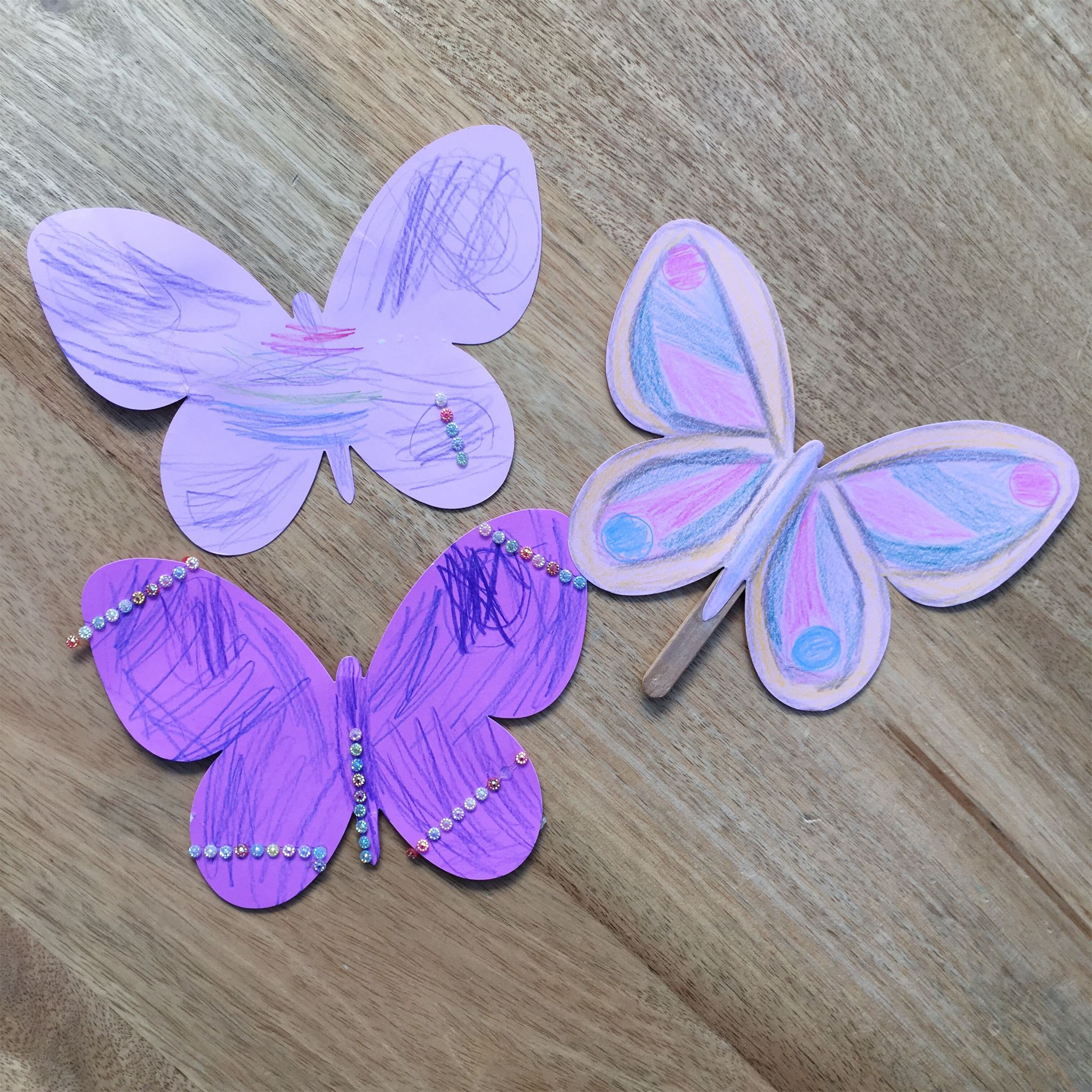 After half an hour of intense colouring I extended the endeavour by sticking some of the butterflies on to craft lolly sticks and some onto string. Then they charged around playing a game of butterflies – more familiar territory for Wilf (2) who does everything at running speed. 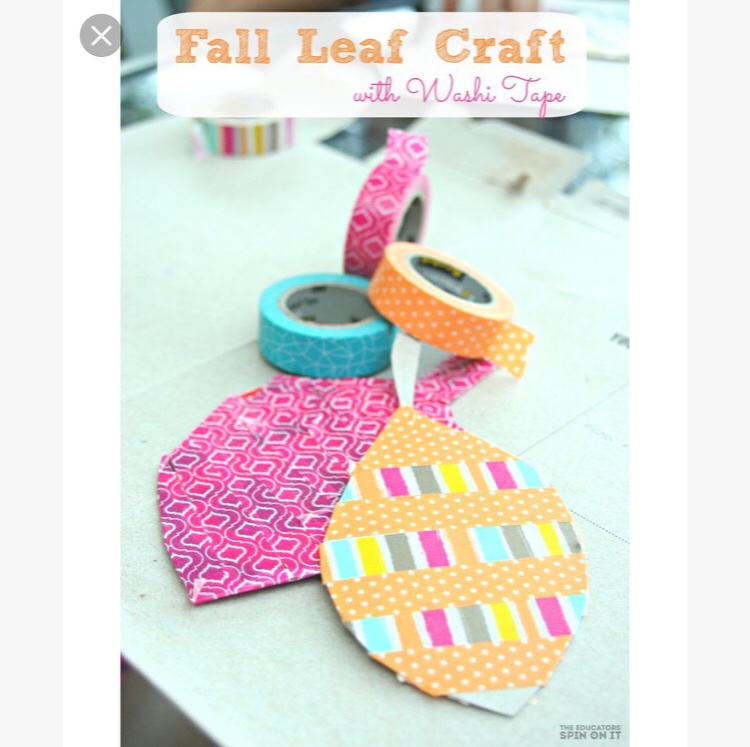 I had some grand washi-tape-collage-paint plans for the bunny shapes (see above for washi inspiration, from Pinterest) but instead the children found them and went to town, unbridled, until I had about twenty bunnies that look like this: 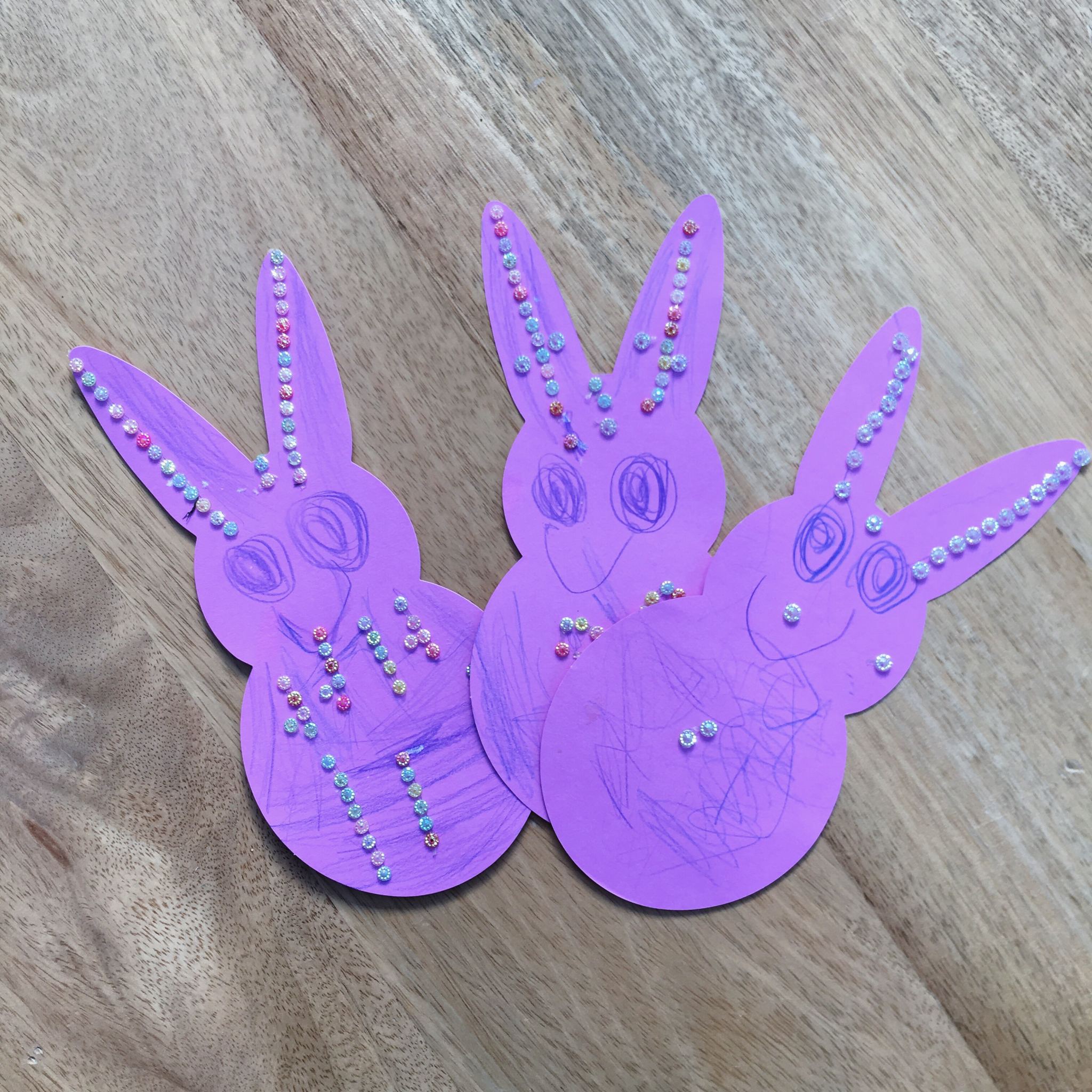 A little like the giant-eyes anti drug campaigns they used to run at schools, but with some extra dollar-store-adhesive-gem-bling.

So! Five children, not much sleep, very many photos of the new baby, and a couple of spring-themed crafts. The end. 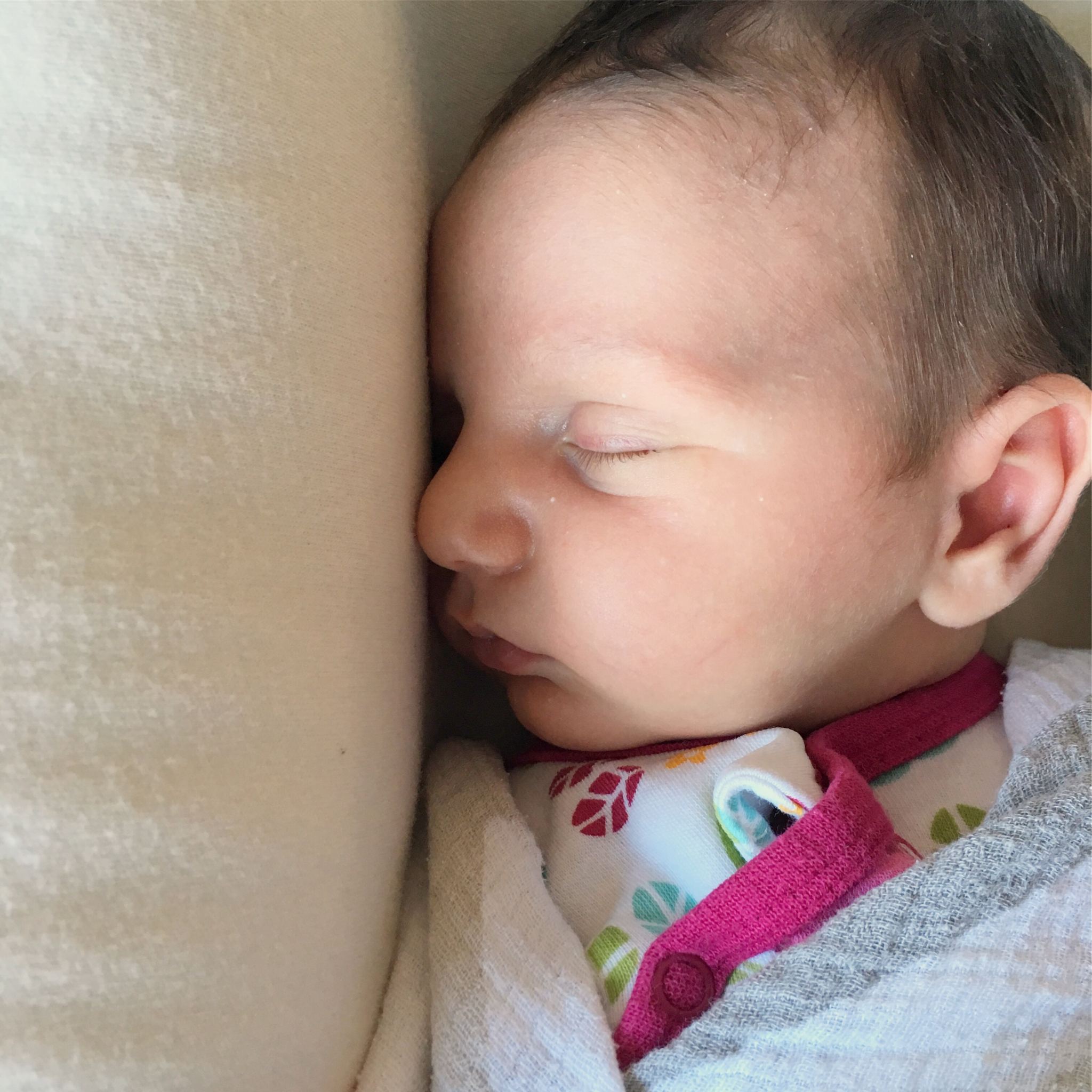