Sure, a bit of a heavier topic than my last missive about foundation sticks (also deeply important).

And, as an aside, I would have titled this ‘on values in an atheist household’, but my husband and I have disagreed for the past decade on how to define atheism, so in the interests of not having a terse weekend – I think we would do well to term our household ‘non-religious’. 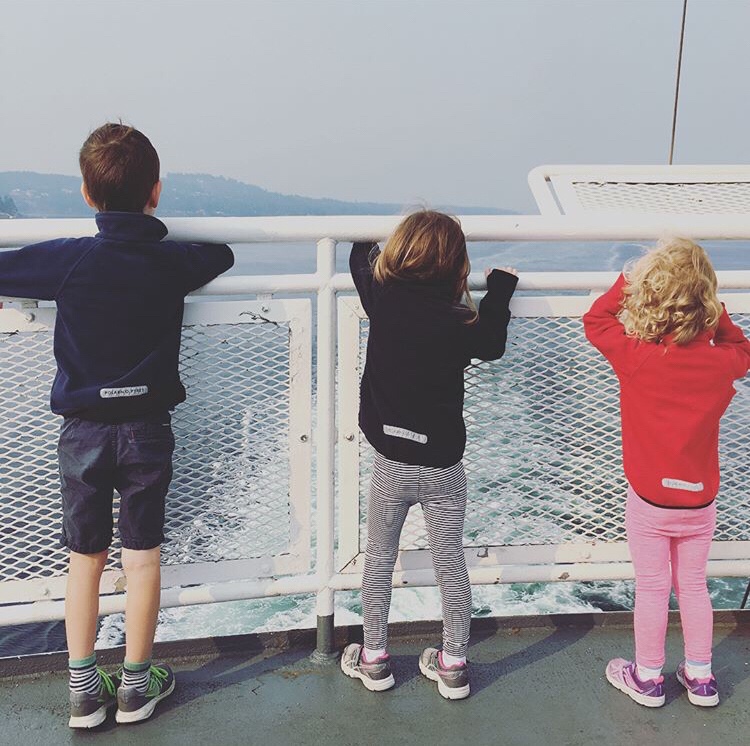 I don’t know why this photo of my children on a ferry denotes a non religious family either. It’s not an easy brief for an image search.

This is a topic I am relentlessly interested in. I had, optimistically, hoped to write more on this, with ideas for structuring conversations of ethics with your toddler, or younger child; but clearly when I decided to do that I had also temporarily forgotten that I have four small children and zero childcare. 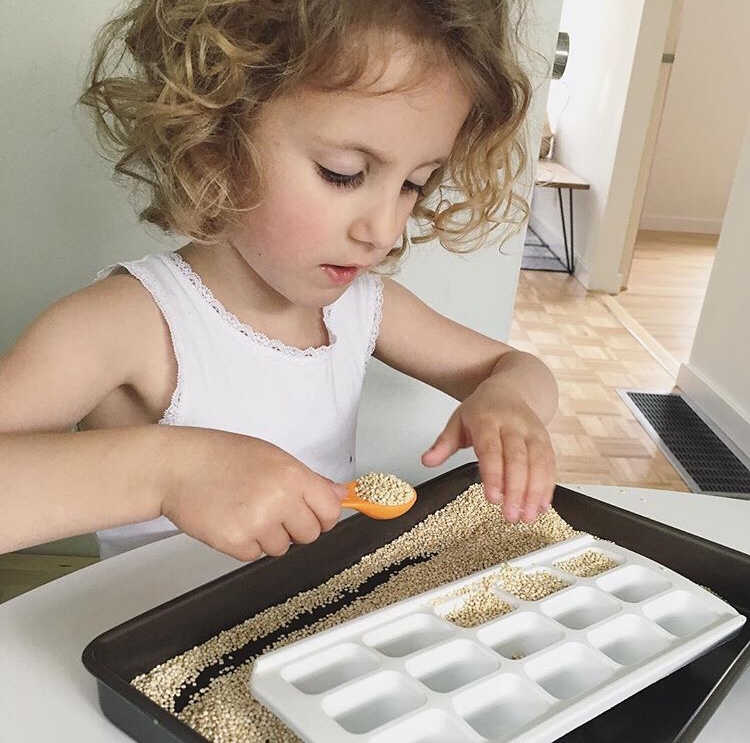 I am, these days, more likely to be found setting up this kind of activity than writing deep and meaningful ethical literature.

In any case: let’s begin, on values in a non-religious household. The non-religious part is important because despite my deep misgivings about organized religion, it does open up a very specific space in your lives to consider or discuss morals and values, albeit framed in a way that doesn’t work for our family.

So, in our non-religious, thoughtful, ethical household, how do we make sure we are talking to our children about some of our most dearly held values? I’m talking about kindness, fairness, equality; a gentle rejection of materialism – namely, as Luther Van D and Janet Jackson put it so eloquently, that the best things in life are free. 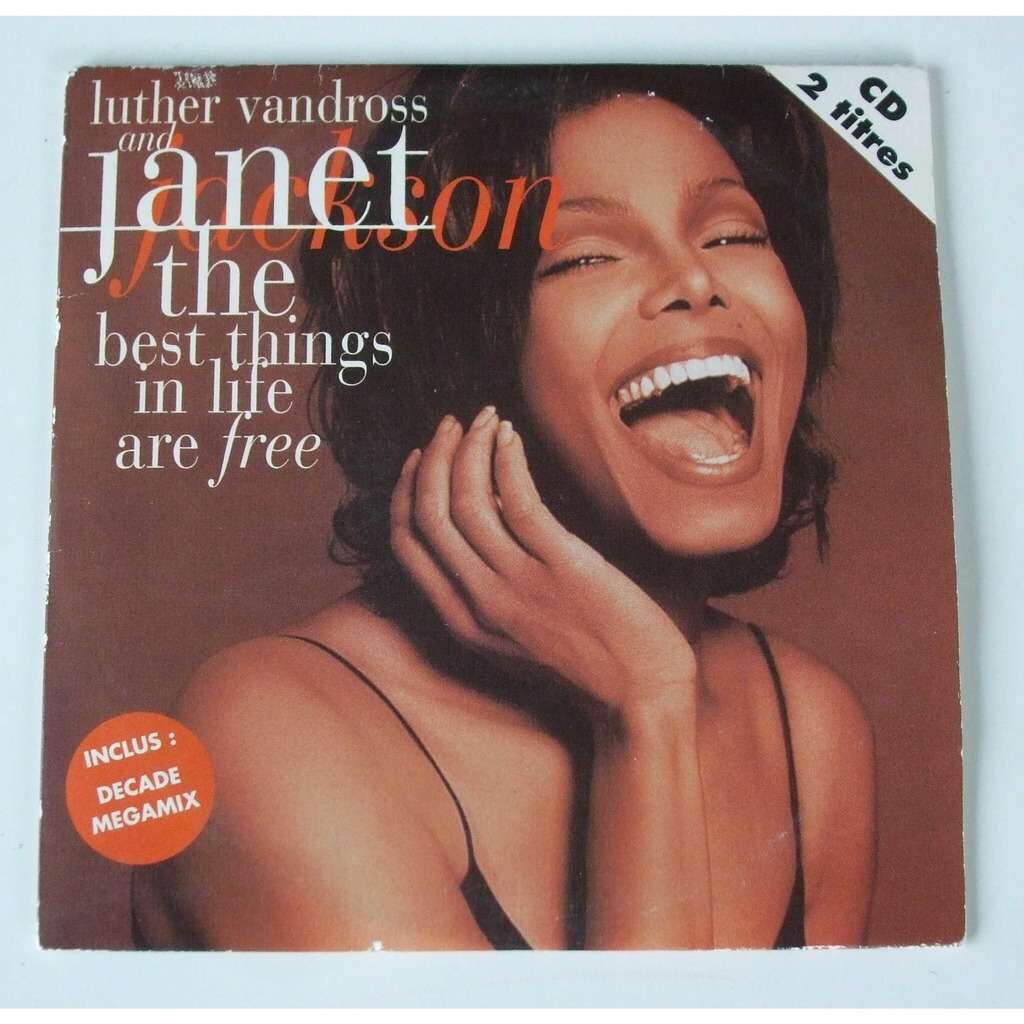 Here are some of the things I think about:

Not just a Model

That is, while modelling an ethical lifestyle is important, there might be more to it than that.

I did for a while think (or hope?) that just modelling the values I hold dear would be sufficient to impart their importance. But that wasn’t enough. I realised that values also need to be spoken aloud and made explicit enough that there is no room for confusion. 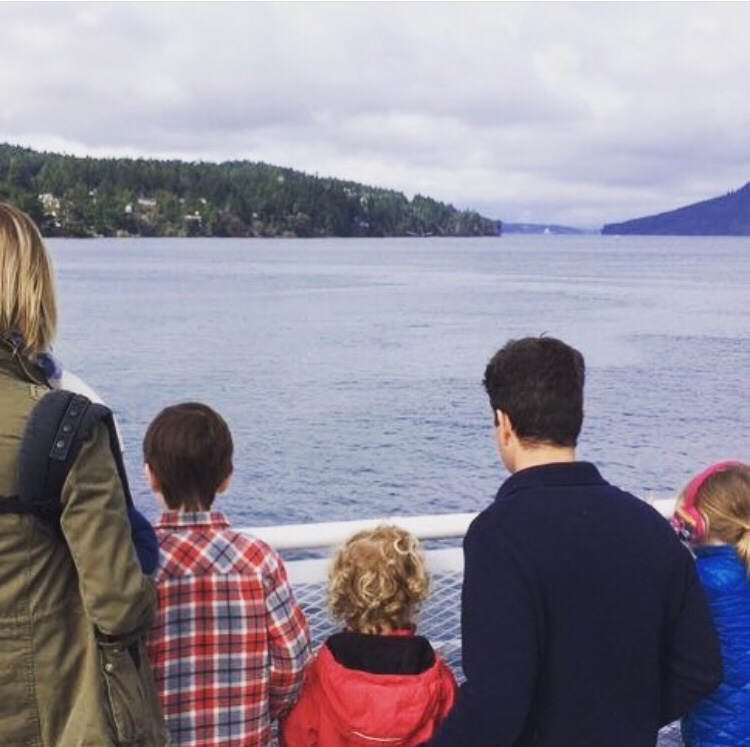 I give up. A post about ethics just means lots of pensive photos of us looking out at the sea.

This does mean that occasionally our topic of conversation at supper will veer directly from a discussion about Paw Patrol to a brief statement on the importance and concept of equity, but giving the children some core catchphrases and simple statements around values has had some positive impact. (I’m talking statements like ‘fair doesn’t always mean the same’ which, incidentally, has both a global application and a very specific use in the context of sibling rivalry).

Look, much of parenting toddlers does, inevitably and quite reasonably, involve a focus on the outcome rather than the motivation.

That is, I might spend time ensuring that my child won’t bite another child, but have I really addressed the motivation for not biting other children? 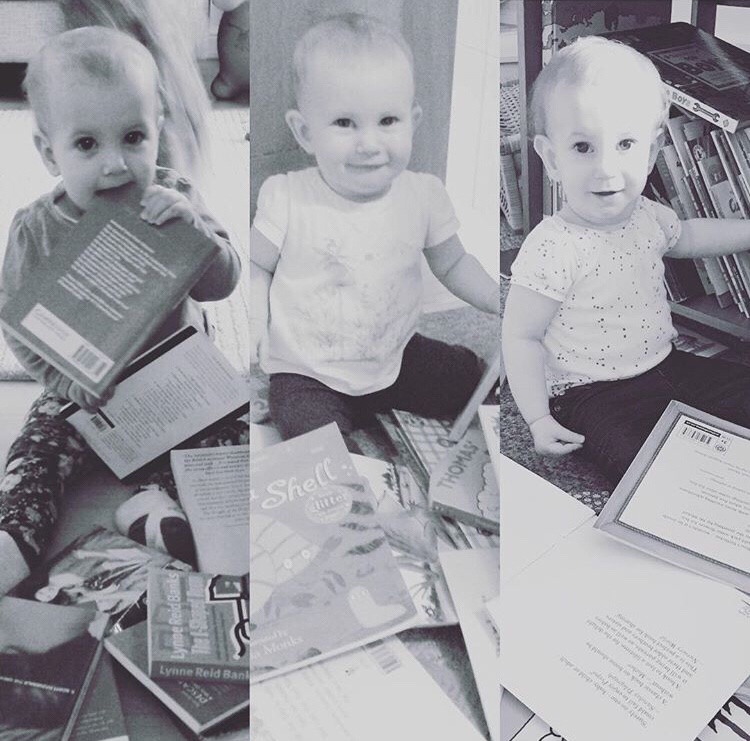 Desperately unethical behaviour (L-R: Mim, Elsa, Wilf). Jacob did this before I had an iPhone).

It might seem easier to have these discussions with school-age children but actually older toddlers are very open to navigating quite broad existential questions. Giving them some real context alongside managing their behaviour makes the whole process more engaging for both of you.

Regardless of your position on organized religion; there’s no denying that religions do have some great stories. And in fact some of the stories can work quite well even adapted into a non-factual-non-religious way.

BUT! If you want to read some simple stories that deal with issues of ethics and values without worrying about how to censor or redirect the parts about God, then the excellent news is that you just have to read pretty much any (good) children’s literature.

Most (decent) children’s stories have simple plots that cover friendship, hardship, equity, justice, kindness; all it requires is a little debrief at the end of a story to make the themes explicit. 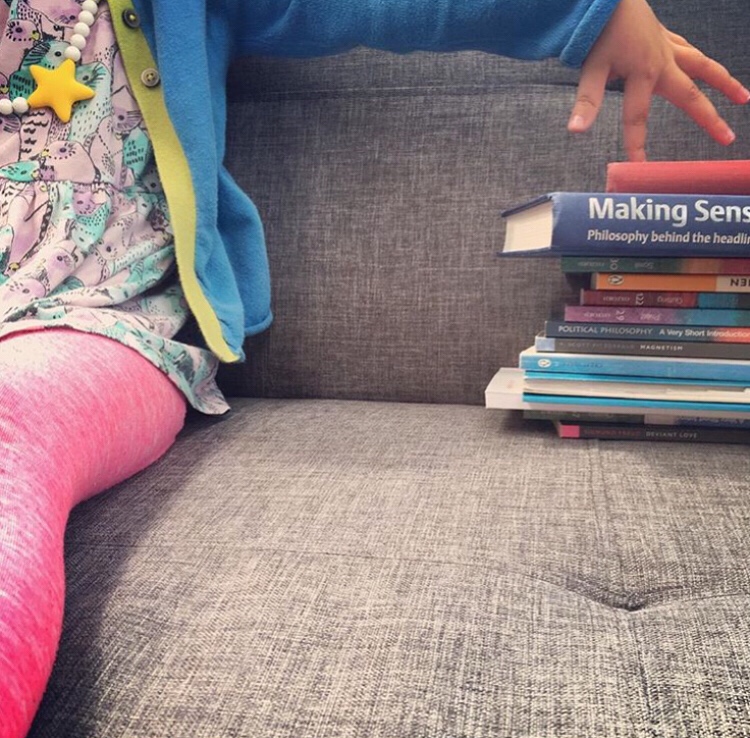 I don’t read these books to my toddlers.

Also, while we’re on the subject of children’s literature and ethics, I did read an interesting study cited in The Guardian about the increased moral impact of a human character in books with ethical lessons, rather than the ubiquitous anthropomorphic animals. Just another reason to justify not reading the Gruffalo for the 49274728th time today.

Given that toddlers really are committed to the idea that they are at the centre of the universe, it is perhaps unsurprising that they often like to be asked their opinions.

So every now and then (often on a drive) asking a few quick questions is a fun way to develop their ideas about the world. How would you feel if your brother/friend was sad? Would it be fair if everyone got the same of everything? What does mummy mean by being ‘good’? You get the idea, and if nothing else some of the answers are excellent wedding-speech material. 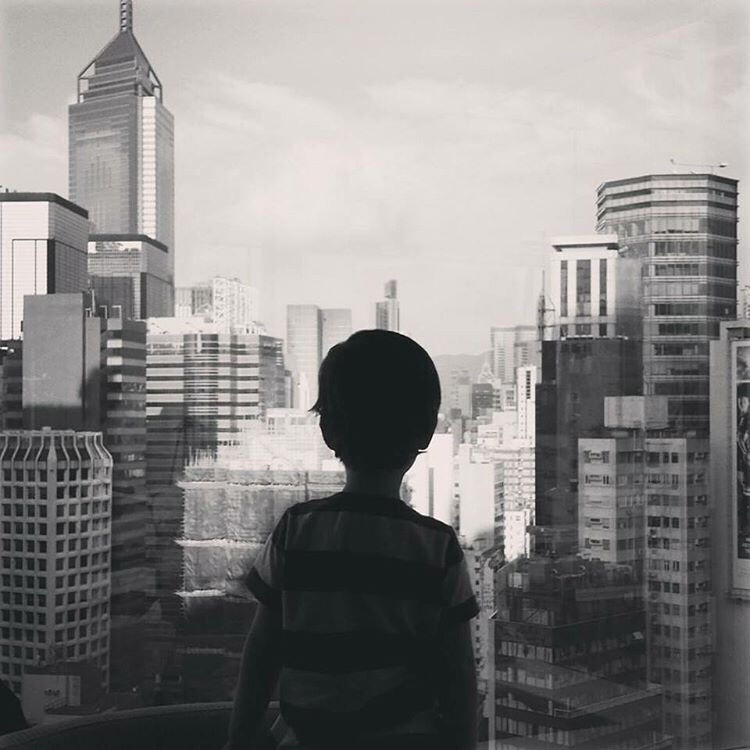 Back to the pensive gazing.

So those are some of my first thoughts, on teaching values in a non-religious household, but I’m interested to know what you do about this part of parenting, exploring morality and all that comes with it. And also whether you have tried the foundation stick yet. Just don’t ask me which is more important.