This title will make my dad do some kind of double-take because unlike me, he rarely offers up advice – despite being infinitely qualified to do just that. Very much in contrast to my willingness to make helpful suggestions in any arena, with little-to-no knowledge. 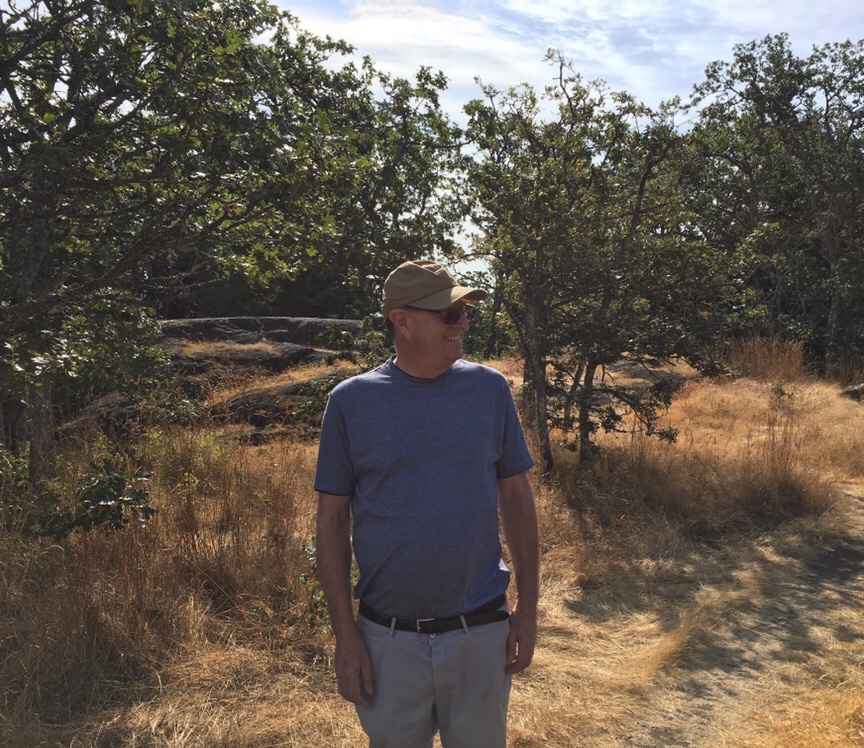 However, I was reflecting recently on some indirect advice my dad once gave me – I think, just after I graduated from a relatively underwhelming undergraduate experience, and before I embarked on an ill-advised brief career in business (Account management on a tech sales floor, for the somewhat introvert who hates making phone calls; excellent choice).

Anyway, my dad has a knack for making things that seem rather overwhelmingly serious suddenly feel totally insignificant in the Grand Scheme of things and in response to some dilemma of mine he just said, offhand, something to the effect that he couldn’t remember the last time anyone had asked him what his degree was – or for that matter what his first job was, or how successful his first few years in the workforce had been: and I cannot emphasize this enough when I say, it was like someone reaching over and removing a weight from my shoulders, knocking down the seemingly insurmountable barriers ahead of me, and saying – very authoritatively – calm down. 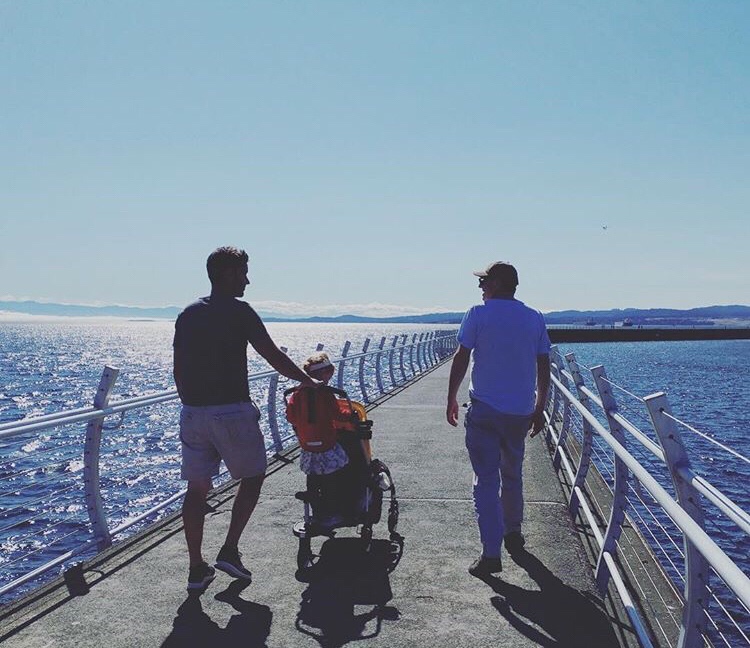 I was reflecting on this recently and considering it’s application to parenting, seeing as these days I am no longer commuting for an hour and a half each way to sit in an office feeling, simultaneously, both appallingly out of my depth and entirely unfulfilled.

And I think, in fact, that there is a similarly useful approach to parenting and again it made me feel calmer.

That is – while some decisions, at the time, feel remarkably important – like how to wean your baby or whether you have managed to make any close Mum friends with toddlers the same age as your toddler – despite it being important to think carefully about these things and try our hardest (and I really think we all do try our best, ergo the commitment to No Guilt).

These individual decisions can feel monumental, and yet despite all your best/worst/best efforts, your babies turn into toddlers into school age and suddenly – pow – you have an eight year old who is shoulder height to you and no one cares whether he used to share his brio train nicely with his best friend across the street, how you weaned him onto solid foods, or whether you took the epidural. 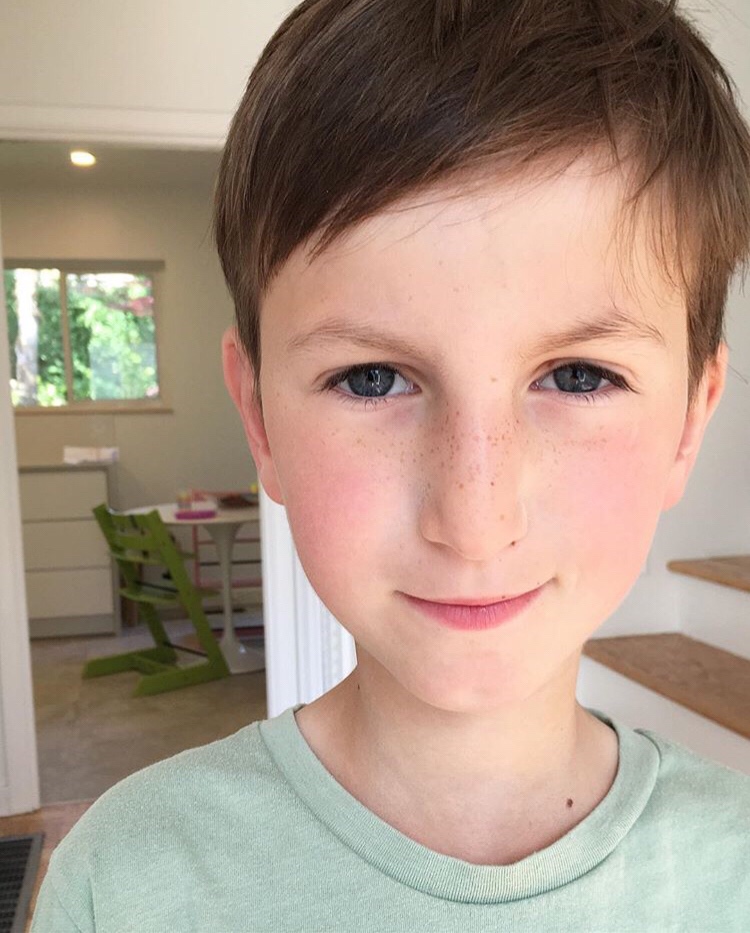 Of COURSE your parenting efforts for your children matter and have endless, profound impact for later life – in a general sense.

I’m just suggesting that the particulars – which often happen to be the bits we can get so hung up on and worried about – these are likely to be absorbed into the fabric of time.

And just as trying your best in a degree – and achieving your best result – might end up being a convoluted path, with the odd catastrophic essay; the occasional bit of sub par parenting – mistake-making even – is not enough to undo all your good parenting bits.

Just a thought. Courtesy of my dad. Thanks dad! 15 years later.