When I had our first baby, and with potentially a little more time to reflect on my days, I often felt guilty about not being the best Mum out there. There was so much to get wrong!

Every night I’d look at our beautiful baby sleeping and think – tomorrow I’ll do better. I wasn’t really sure what it was that I was doing wrong, but I was determined to do better. 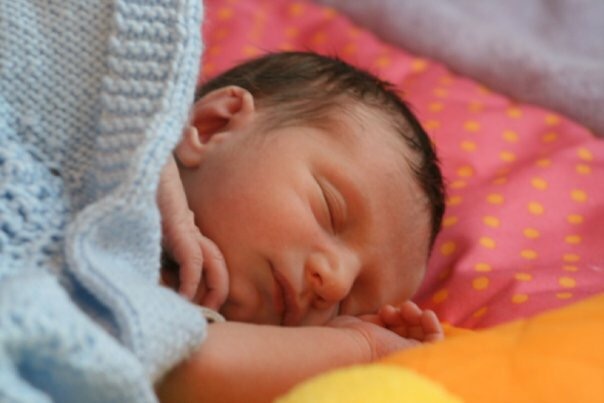 We are parenting in the midst of a culture of constant casual mumshaming – a stream of articles out there on the failings of guilty overwhelmed mums, mums who are too involved; mums who are too hands off; mums who make nutritionally deficient meals, mums who allow their children to have too much screen time, and on and on.

What else did I get wrong today? It’s relentless.

I often found myself, first time round, googling things for advice only to fall into a rabbit hole of failings. For every question, ‘how should I wean my baby?’ There was an answer – and with that answer, a silent – or not so silent – judgement on my parenting.

But somewhere along the way I have completely shrugged this burden of guilt off my shoulders – and not just because after another 3 children I have lost the time for leisurely reflecting on my days. Here’s why you should too.

The thing is, as I learnt in A-level English lessons reading L.P.Hartley’s ‘The Go Between’ – a sense of guilt implies control. That is, why would you feel guilty about a situation unless you were in a position to change it?

But I challenge any mother to claim, honestly, that she ever tried to do a shit job of parenting.

Of course not! We all want to do our best for these people who we love more than we imagined possible. I’d go as far as to claim, pretty boldly, that being a good parent would be one of the things that most – (all?) parents would want to be remembered for.

So – rationally speaking – parental guilt shouldn’t be such a thing. We don’t want to mess it up; we aren’t trying to mess it up. So why are we still left with this irrational sense of guilt about not being a good enough parent?

Parenting doesn’t happen in a bubble

I hear you, my fellow guilt-prone parents, thinking that you do know you could do better! You could – should – be preparing four course organic extravaganzas for your baby’s first meals! You could, should, never feel frustrated, or cross, or bored.

But alongside being a parent there are, necessarily, other things happening. We are people, so we are in turn tired, bored, stressed, frustrated, hungry, vain, thoughtless, misguided, misinformed, and busy. These forces are sometimes in our control; oftentimes not; but they are there, regardless.

We are parenting alongside these things and we should make no bones about it. 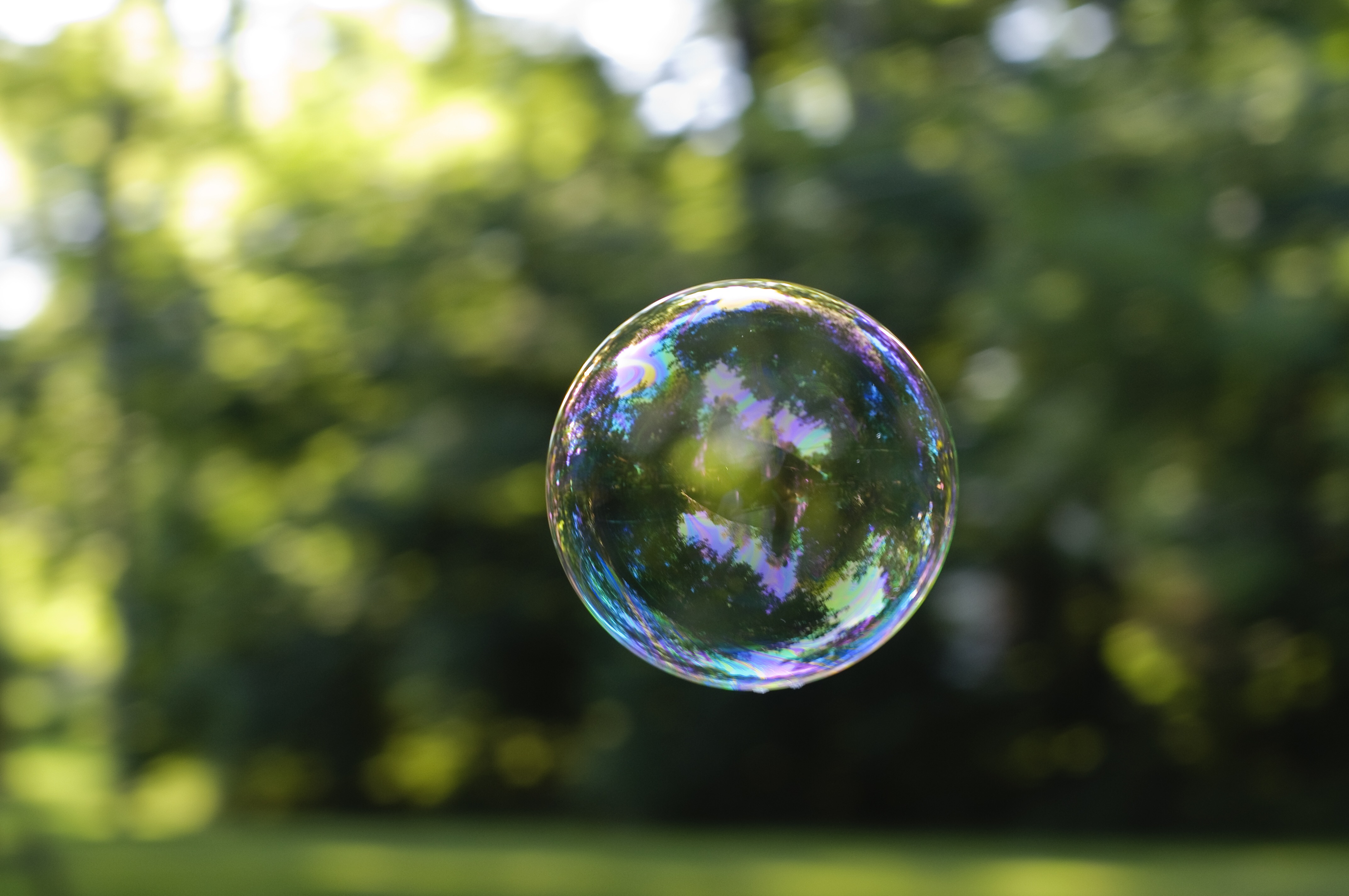 No parenting in here

Having myriad interests and commitments is pretty fundamental to modelling how to live to our children. A bubble – even if it were a bubble of perfect parenting – is not a place to raise a child.

We love our children. But sometimes our parenting isn’t perfect. These two statements aren’t conflicting; they are unavoidable.

Parenting mistakes – no big deal. Guilt though – guilt is destructive. Guilt is time-wasting, soul-destroying and hateful. There’s nothing to be gained from feeling guilty; other than a terribly destructive cycle of self loathing.

Alongside trying my best to parent well, I can acknowledge, calmly, that I will make rubbish decisions sometimes, and do things that my children may not thank me for.

So I’ll always reflect on my parenting; I’ll always try to be better tomorrow. I won’t feel guilty though, and nor should you.