Okay everyone, take a deep breath because this skirt needs some preamble. I think if you see the skirt before the explanation you’re going to be OUTRAGED. Why would I suggest this skirt at my age, with this many children?

This preamble is going to include an unrelated photo so that you don’t see a preview of the skirt until I’ve finished Explaining myself first.

Behold, the view from the School drop off. 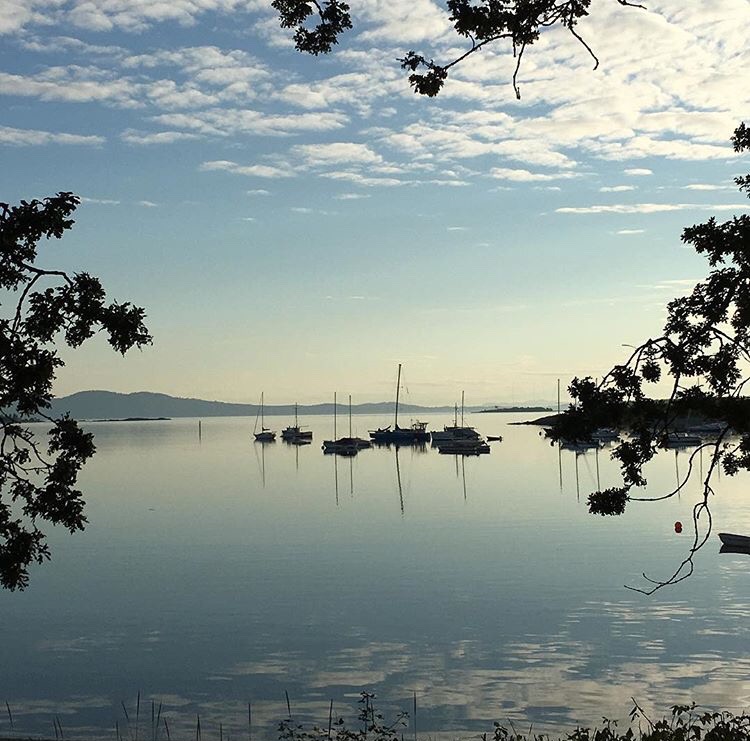 On to the skirt. Look I used to wear skirts all the time but now I never wear skirts and only wear black so my repertoire is pretty limited (streamlined).

I finally buckled and got involved with some girlfriend jeans and some mom jeans, both of which work nicely over the summer with bare ankles and flats…But it’s getting colder out there and my ankles aren’t anything to shout about – so my normal reaction would be, immediately and predictably, black skinnies and ankle boots. An extremely easy if somewhat unpleasant-on-the-ankles uniform.

Skinnies and ankle boots have been getting a bit of flak, though, for a while now, as something that’s over. (Devastated). 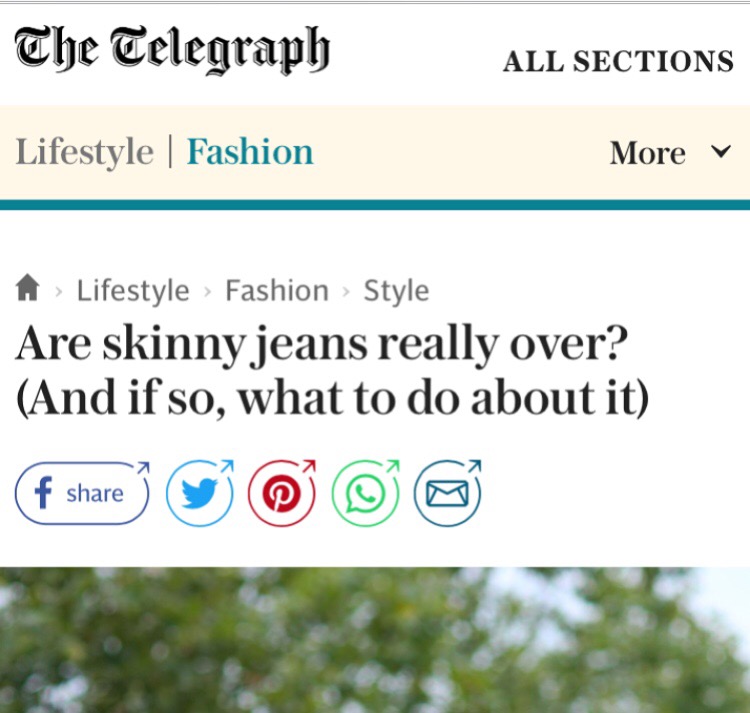 Even the Telegraph is saying it, so it must be true.

I’ll still wear them because they’re extremely convenient… and I like them! But wouldn’t it be nice to have an alternative? A non-ankle-baring, chunky-knit-compatible, alternative?

If you are taller than me and can dabble in midi skirts, this is for you: 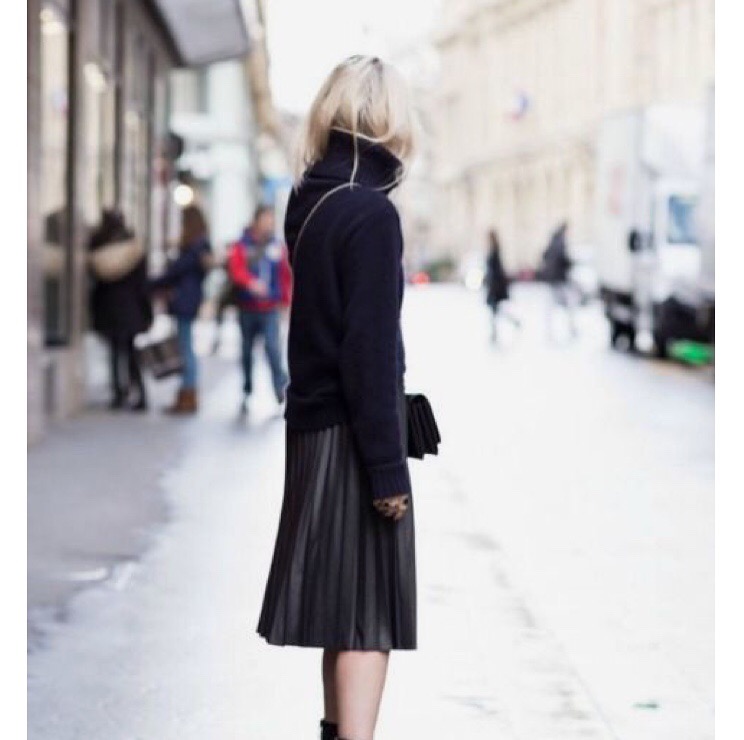 …But not for me. Midi skirts are not my friend.

And last year I read a really great article (here, on The Pool) about rediscovering the mini skirt, worn with some flat boots and tights and an oversize knit, and I thought yes, I could get on board with that!

A year later, some serious contenders rejected, and I have found us a really excellent daytime mini skirt. No, this is not a good idea on the days you are at a toddler group and expected to sit on the floor and play with your toddlers. 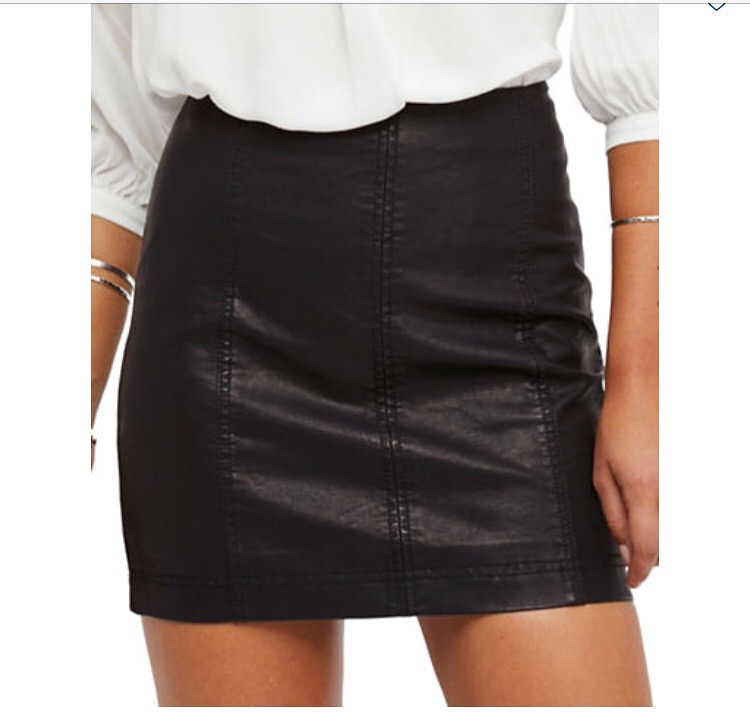 Here in Canada, Here everywhere else.
I think this is a really easy throw-on, either with a sized-up uniqlo merino crew neck, this one: 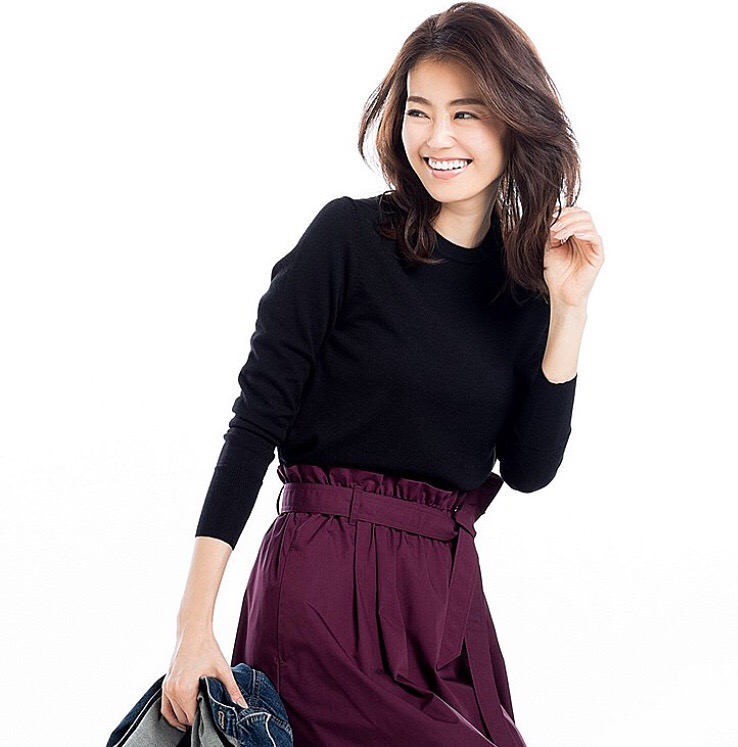 Or with a shirt: 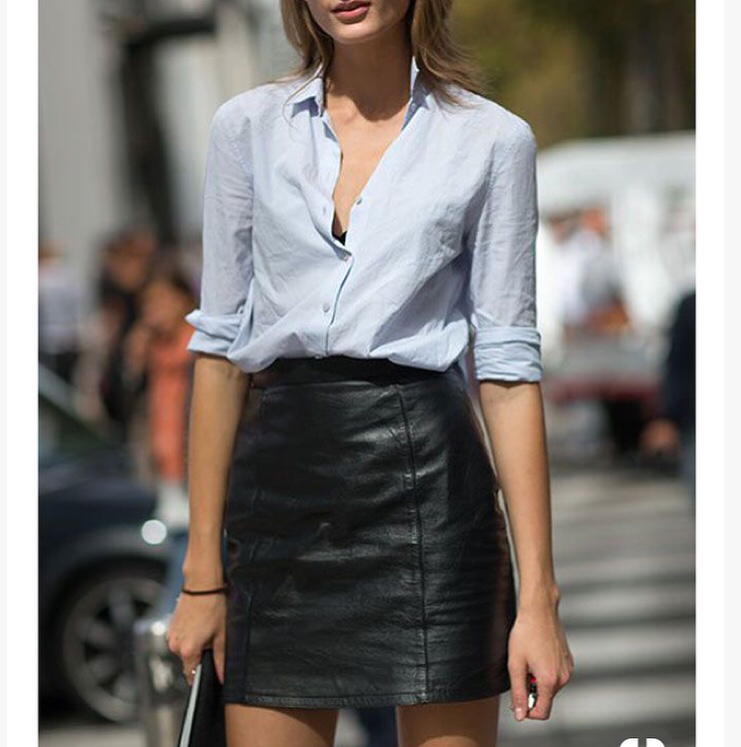 Or, as I intend to wear it, with a nice slouchy knit: 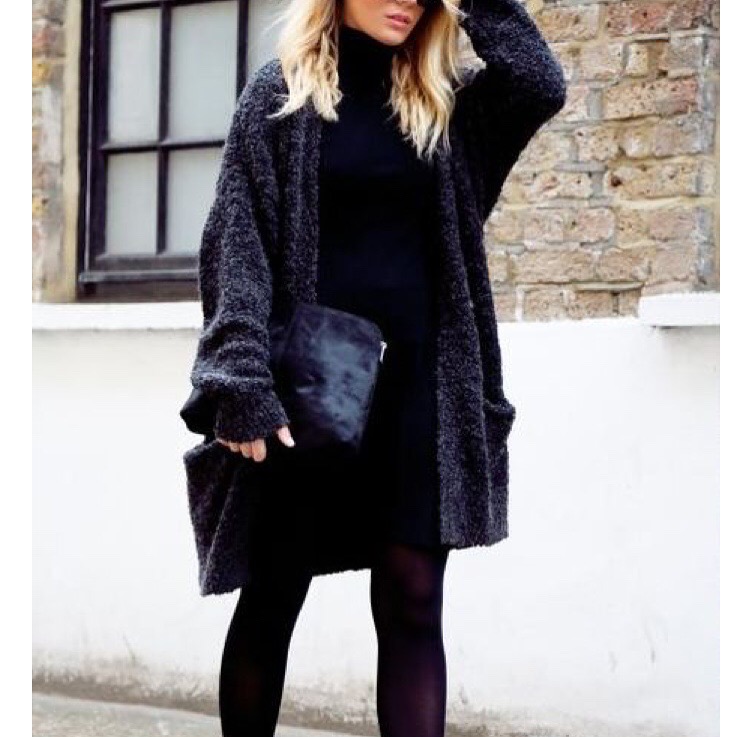 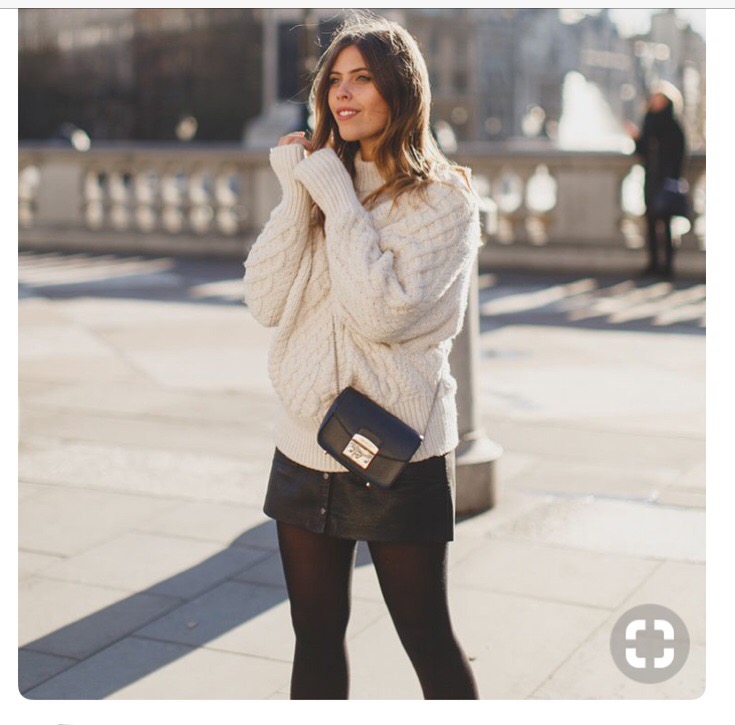 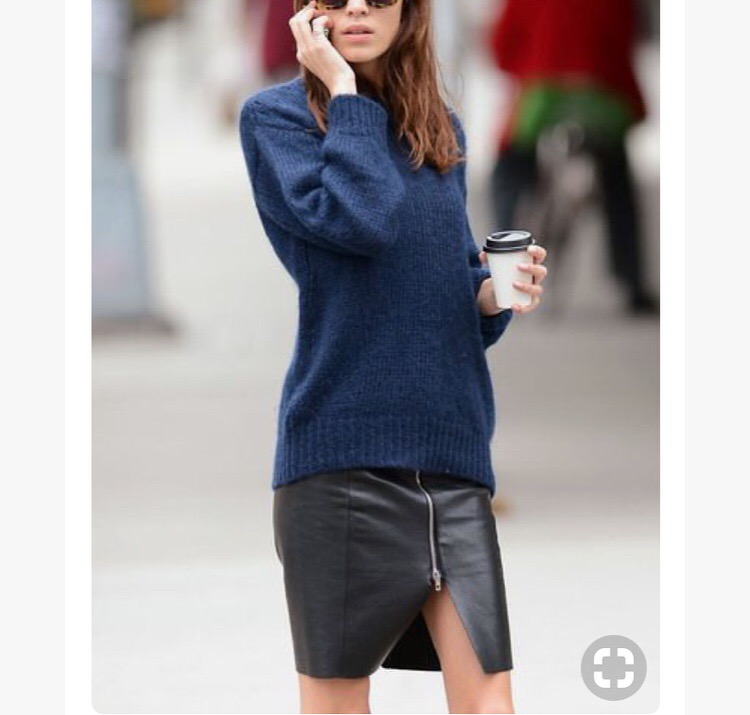 Add some tights and boots and you have your ankle-covered-outfit, covered.