It’s been a while since I shared a loaf cake recipe, so here we are with the easiest cake possible – a French yoghurt cake.

And let’s get this out of the way, I was writing this yogHurt cake recipe and my iPhone kept correcting me to yogUrt (no ‘H’) so there I was battling away until I realised that most of the UK has also dropped the H – and crucially, even waitrose sells yogUrts now not yogHurts so if it’s good enough for waitrose…who am I to argue. So here we are, a French yogurt cake. 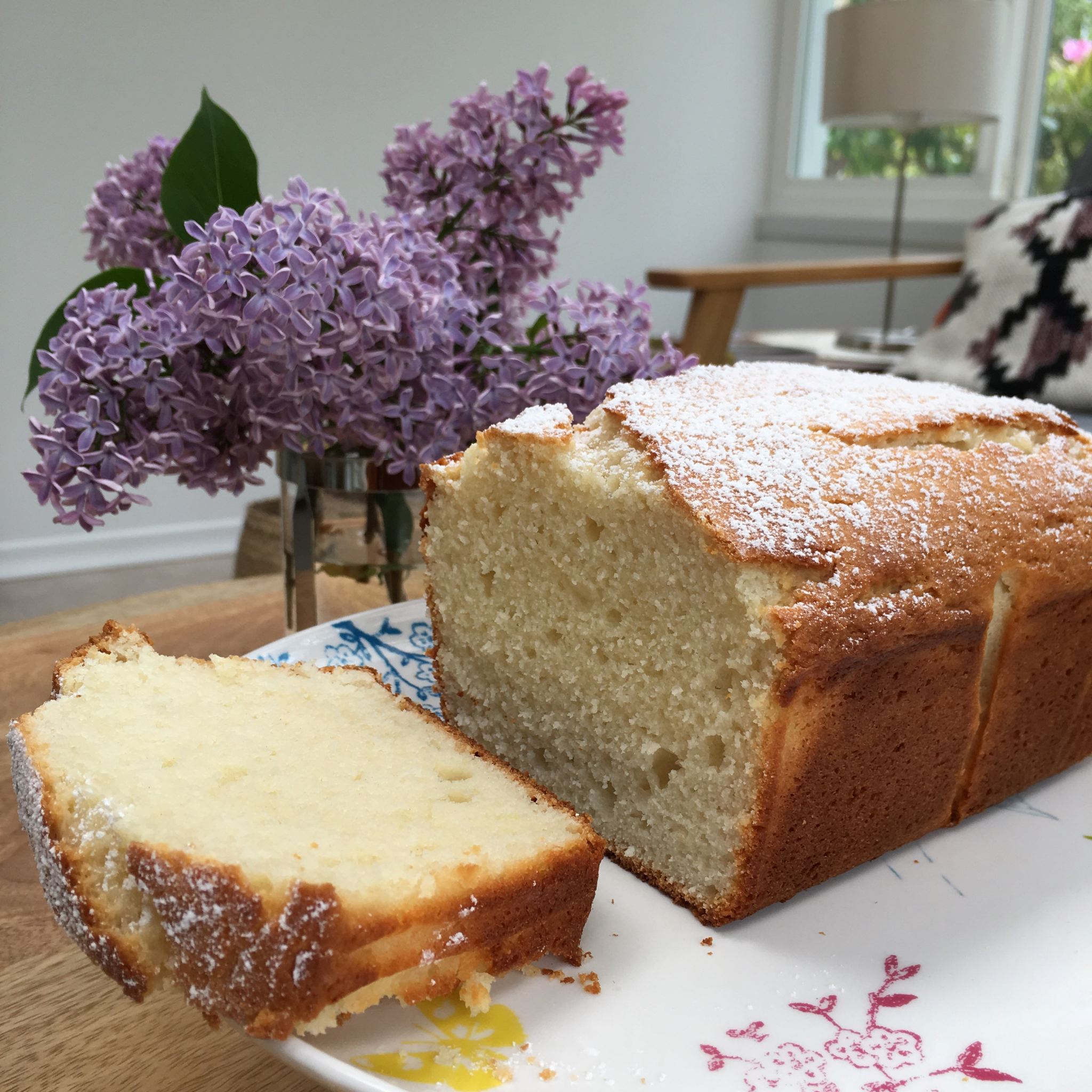 Witness my flowers from the garden, picked by the children and arranged in a bodum coffee press by my husband, which as it turns out is about the limit of Mother’s Day celebrations when you try to qualify for two Mother’s Days in a year.

This cake is meant to be easy enough for a child to make by themselves, and while I agree that this might be the case, I wouldn’t want to face the inevitable kitchen aftermath, so this was made by my 3 year old but with some pretty heavy supervision/guidance/she did the stirring.

The idea, with this yogurt cake, is to make it using the yogurt pot as your measure. In France or Europe this might be possible, to empty out your 130ml ish pot: 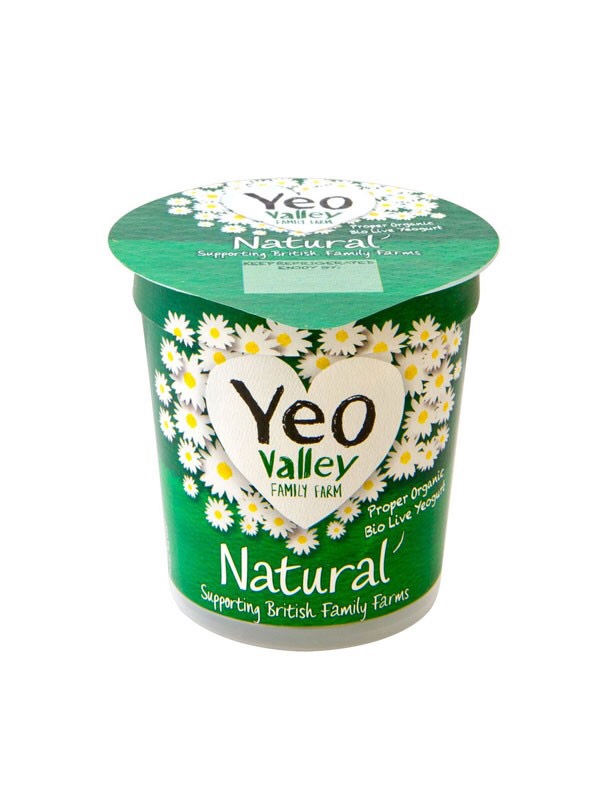 But we’re not in Europe anymore toto and the yogurt is slightly more generously sized, like so: 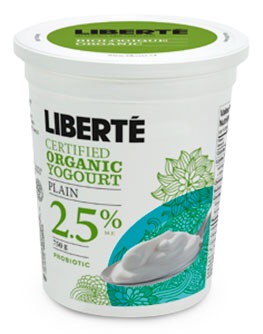 And a 750g pot of yogurt is pretty useful for families with lots of children, so I can’t complain.

Anyway, instead of using a yogurt pot to measure out the following recipe I used, instead, surely a staple in all family households? The IKEA kalas cup. 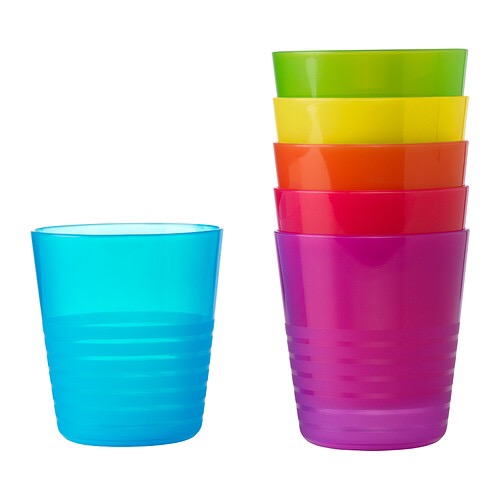 As an aside: I updated the children’s tableware with a melamine set some time ago but it turns out that the IKEA Kalas cups are the only set to be entirely indestructible. So I recommend them, on indestructibility factor if not necessarily on looks.

1 pot additions – blueberries, raspberries. (Optional! I kept it plain this time to make it a little more lunchbox-friendly.) 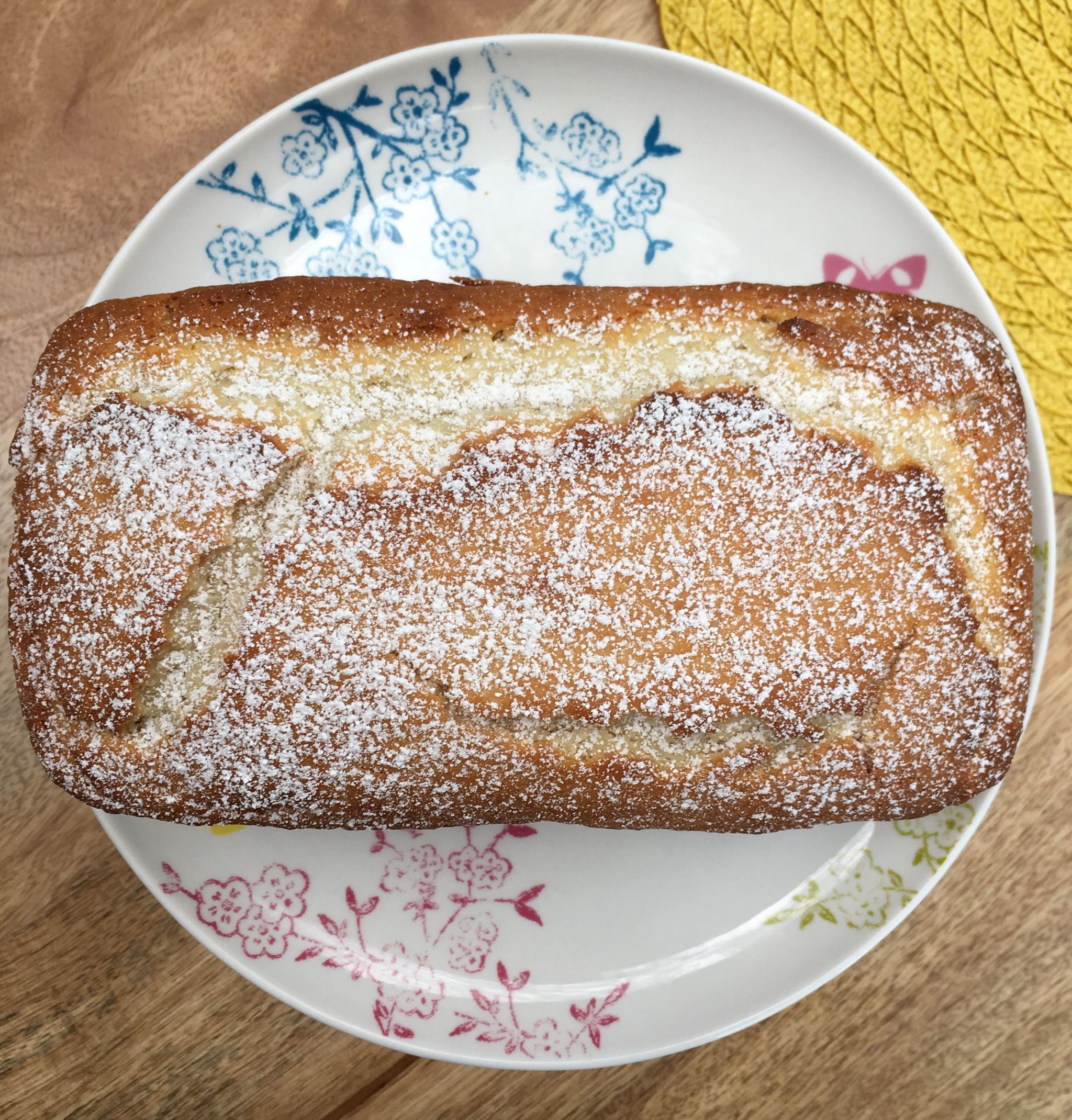 Empty yogurt into a bowl. Add sugar and salt.

If you are keeping this simple, pour the batter into the lined loaf tin and bake, 45mins – 1hour, depending on how keen your oven is.

Bear in mind that if you are making the cake with berries, it will take a little longer to bake. I also think – but am yet to try – that this would work well with the addition of some lemon zest.

Enjoy! Definitely on the smug/lazy spectrum, smug for having a child who can bake a cake and lazy because, well, it’s extremely easy.