Our decision to leave the UK and move abroad was, as it is for any family, a big balancing act of assumed costs and benefits. Yes! We could have more space and access to the wilderness. And no! We would miss our family terribly. And so on.

And I might surprise, offend or amuse you when I say that the issue of schooling our 4 children was partly what tipped us over the edge.

In particular, the notion that school attendance levels are a foundational predictor of success such that they can be reasonably enforced over and above a parent’s right to make decisions about their family.

As an aside: last year, my then-5 year old had chicken pox, and missed some school. His attendance was recorded as 89% for the term. (Less than the attendance rate of the guy who just lost out at the Supreme Court trying to argue that 92% meant regular attendance, for sure.)

But anyway, this sub-90% rating meant that at the end of the term my then-5 year old, meeting all the government targets, brought home a letter with him from school to deliver to me.

‘What’s the letter about, mum?’ he asked, bright eyed; ‘not everyone got one!’.

I wasn’t sure how to explain that it was our local education authority writing to confirm his attendance rate was a concern, and that perhaps I should be in touch with the school to see if they could help me improve his attendance for his future chances of educational (life?) success.

This national fetishisation of attendance is ridiculous. And humiliating, given our average-to-poor worldwide educational ranking. 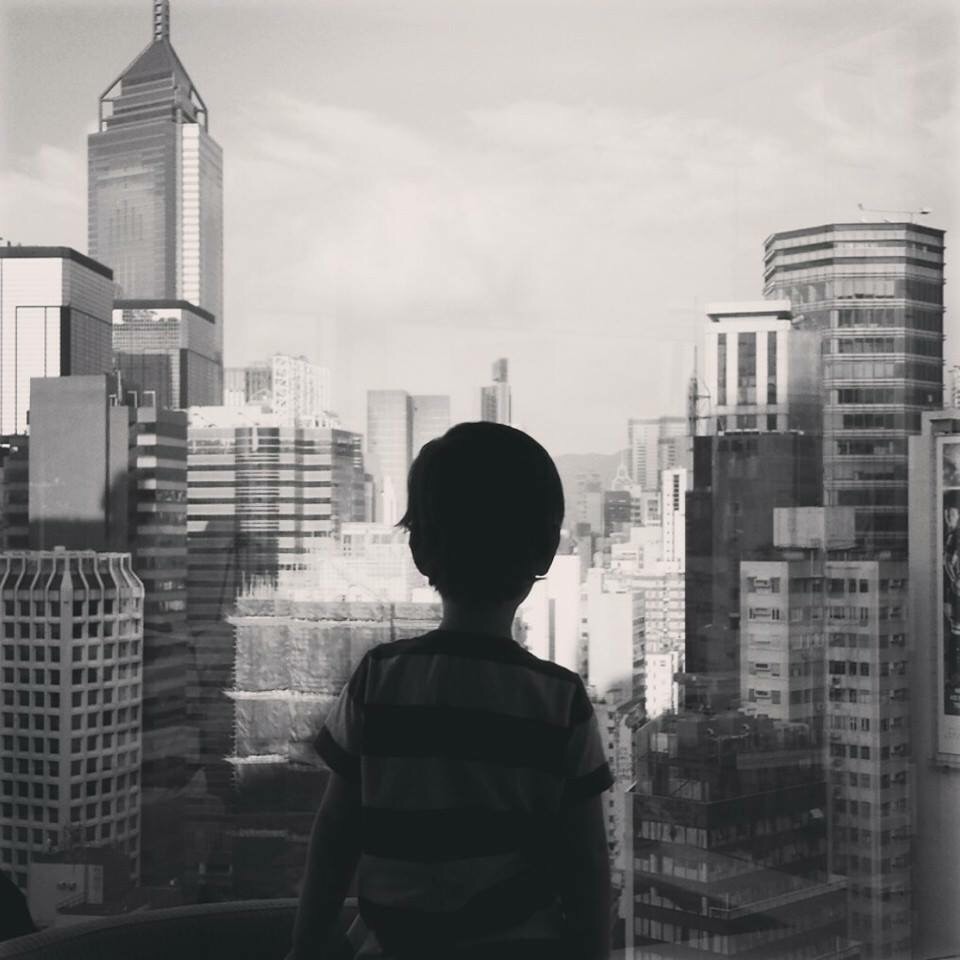 Wishing to be back in the classroom

This specific piece of legislation though, that parents cannot decide when to take their children on holiday, is particularly awful. And I say this confidently, because of one obscene and glaring fact that has been glossed over in most reports about one father’s mission to challenge the current system of being fined for taking his child on a family holiday during term time.

Namely: the rule that prevents families from spending time together and making decisions about when they would like to travel / when they can afford to travel – that rule doesn’t apply to children in private education.

That is to say – ignoring all the myriad ways in which wealthy children enjoy privilege: if you are rich enough, you can take your child out of school whenever you feel it is appropriate, without retribution.

The rest of the population is incarcerated in  school during term time, and their families have no autonomy in deciding whether their child would benefit from some time as a family, perhaps exploring the world.

This clear two-tiered impact of the legislation makes me angry.

The legislation itself makes me angry, too: since when did we interpret evidence so poorly?

The current interpretation is, ostensibly; higher attendance rates are linked to successful educational outcomes. Therefore, parents cannot make a choice about when absence from school might be appropriate.

This makes no sense, logically speaking.

Not to mention: what happened to our basic right, enshrined in the Human Rights act, to a private and family life? And how does my child’s right to education trump our right to a family life?

The root of the problem remains, though, that if you are wealthy enough then this legislation doesn’t affect you, because rich families are protected in 3 ways –

1. They can afford the increased fares during school holiday periods,

2. They can afford to pay a fine if they do decide to holiday in term time, and

3. They can attend a private school and holiday whenever they like.

The current legislation is unfair. It teaches our children that – unless you are wealthy enough – the government has more control over your life than your family.

Whatever your thoughts on whether it is a good idea to take your child out of school during term time – regardless of that, it is undeniable that this is legislation that disproportionately affects the poor. This is not a rule that rich families will lose any sleep over. And a rule that favours one income bracket over another is, we can safely conclude, pretty morally dubious. 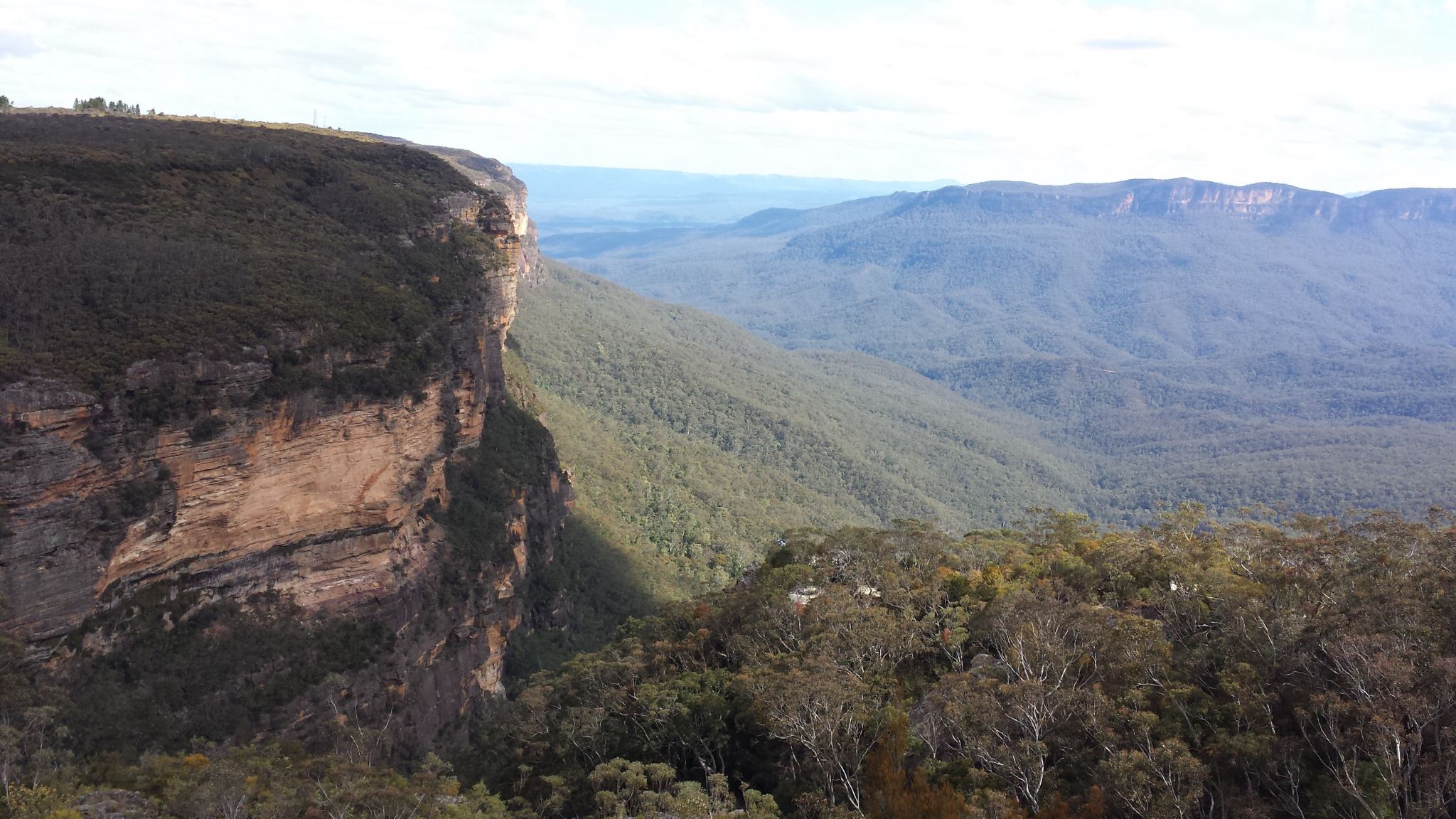 Tell me again why travel is a bad idea…