Along with big dilemmas in my children’s first years, like wondering whether you are supposed to dispose of leftover weetabix in the sink or the bin, one major question I spent time wondering first time around (aka, googling) was, er, what do I do with my newborn?

After years spent commuting, and working, and being used to living a life with days full of scheduled ‘things’ like meetings and lunch dates and appointments and nights out, suddenly maternity leave stretches your schedule out into a yawning cavernous gap of, well, looking after your baby.

I love the newborn bit; the baby bit. The sleepless nights and zombied days spent with your baby are a really unique and amazing time. I happily could – and do – just spend hours staring at my babies sleeping. Of course second, third, fourth babies get carted around to sibling entertainment, but the first will have your undevoted attention (and turn out cleverer? Who knew!). 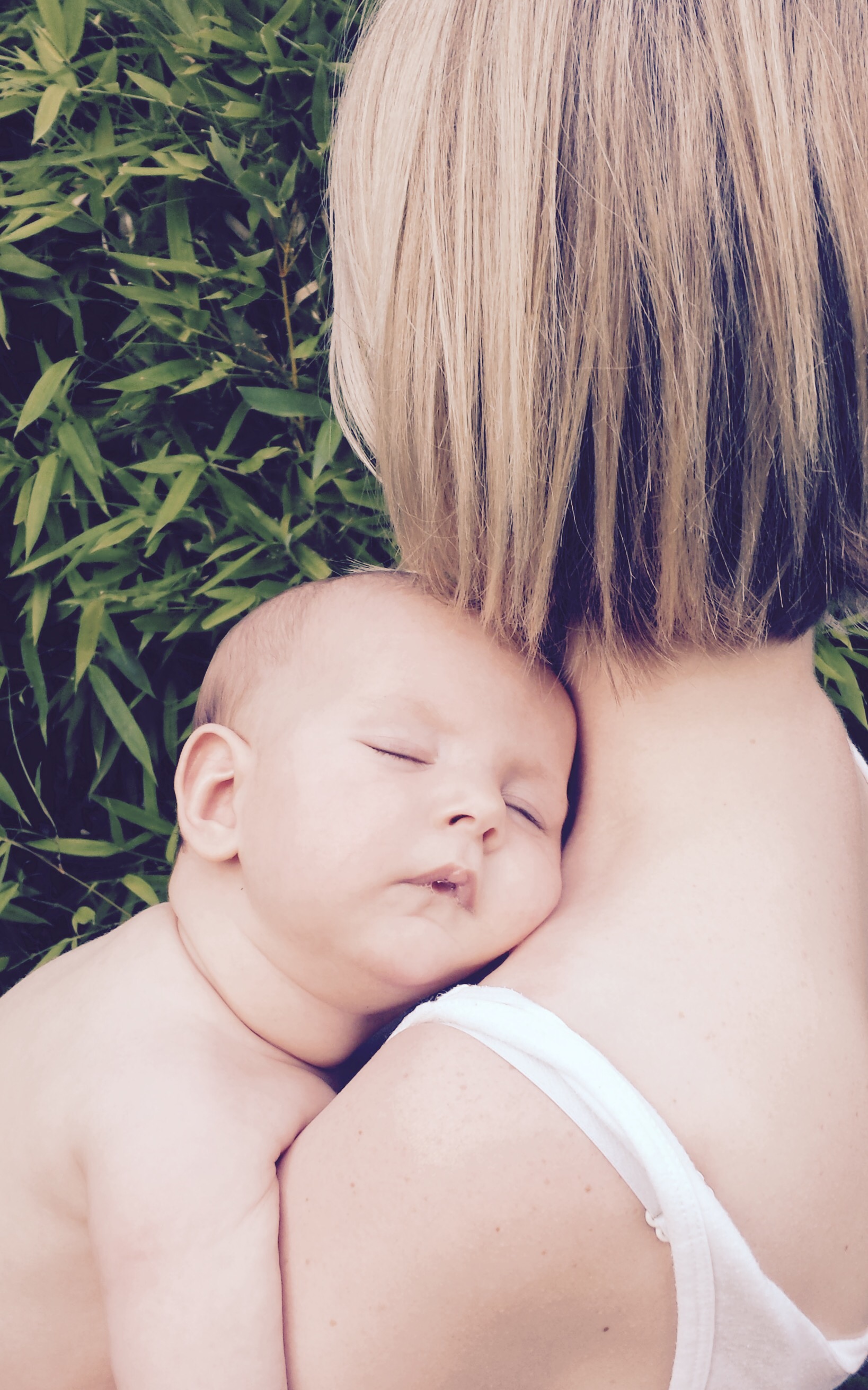 Despite my midwife warning us not to hold our baby too much in case he got used to it <raised eyebrow>… the main thing to do with a newborn is obviously just make the most of holding onto them for a cuddle.

But, having now had 4 babies and also having read the whole internet whilst nursing them, here’s what I know, about what to do with your newborn:﻿

We’ve all seen Mary Poppins and know how much children like a bit of a singalong, but first time around, my repertoire of children’s songs was thin on the ground. I was limited to The Grand old Duke of York and the pre-1994 Take That back catalogue. Obviously both strong choices, but a little variety goes a long way. 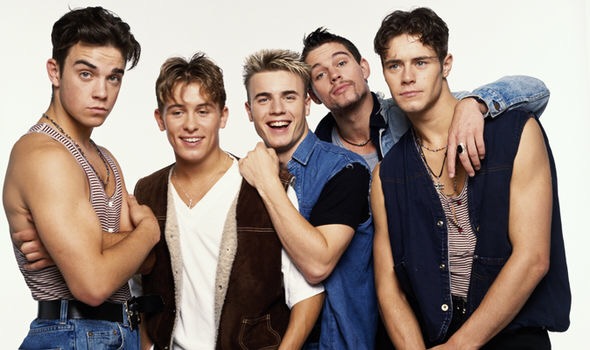 I can confirm babies like most 80s/90s pop music

May I suggest you get straight to Spotify or Amazon music and listen to Raffi, the least offensive of all children’s musicians. Actually his children’s music is pleasant enough that I drove, alone, on the school run yesterday with this blaring at full volume until I realised there were no children in the car and I could have been listening to the news. Or Taylor Swift. What? The news.

Anyway you will quickly lose any sense of social protocols and find it totally normal to be singing to your baby in public. Humiliating at the start when you’re half-whispering a song to try and stop your baby wailing on the bus, but now I will happily launch into most nursery rhymes at any lull in the conversation.

All babies like slings but not all slings will suit you / your baby. So you might want to experiment, if your baby doesn’t seem immediately keen on the sling. It’s definitely worth persevering. I’d really recommend a stretchy sling like this for the early days – their limbs are all curled up and you can pop them into the sling without disturbing them, very cosy. A little bigger and I’d recommend a babybjorn for shorter trips; and for longer trips, the Ergo carrier – or similar – is invaluable.

Once your newborn is in the sling, the world’s your oyster.

Babies love being danced around and, as with the singing, you will quickly lose all sense of dignity around doing this in public.

…and turn into your mother. Ever wondered why your mum narrates everything? “I’m just going out of the room now… I’m going to wash my hands… now I’m just switching the oven on”… soon you will too, because babies love to hear you chatting and unless you are in the habit of learning verse or practising a speech, then narrating everything you do is the easiest option. I’m just making my tea.

Obviously, pre children, like any normal adult, most walks I took ended at either a clothes shop or a pub, but these days the walks are the purpose in themselves. Now is the time to give up and resign yourself to buying that national trust membership. Babies (and older children, but we’re sticking to the brief here re newborns) love to be outside on a walk. In the buggy/stroller if you have an obliging baby (I didn’t) or in the sling, always a nice option for you both.

Motion, a parent and outdoors, the ultimate baby triad.

Obviously you might be in the throes of trying to make some friends in which case definitely hit up some baby singing / baby yoga / NCT new mum coffee meets, but for the love of your maternity leave and your future sanity, avoid toddler groups like the plague. I have stood at toddler groups with my rambunctious 18month old in the midst of a group of other 18month olds with similar colds and grabbing hands and it is just about bearable but I can never understand the mother who turns up to these kinds of groups with a tiny baby. “Just go home and watch some daytime tv with a cup of coffee and a big slice of cake”, I want to say to her. You’ll be here in 18months! You’ll get the cold then! And your child won’t want to share the digger/ train / ride-on either, even if right now you are sure your toddler will never be that obnoxious. But in the meantime, don’t hang around this germy church hall to watch the hotly contested digger being fought over.

Other excellent things for new babies: lying on a mat under a tree, if the weather isn’t as horrid as it is right now. Lying on a sheepskin on a bouncy chair, ideally by a mirror. Lying underneath one of these beautiful mobiles (here in Canada).

Anything goes really, but they do tend to have some kind of sensor for any kind of activity that requires your focus be anywhere other than on them. So forget about all that online shopping / writing emails / cooking supper. You are singing, dancing, walking, and narrating your way through these first months. And be careful, they might get used to it.