It’s not that I think I particularly know what I’m talking about, when it comes to decorating children’s rooms. But I do enjoy seeing how other people have decorated their houses because I am pretty nosy. And sometimes, you know, there’s something I like and so it’s pretty useful, and other times it’s just interesting to see what other people are up to in the interior design department.

Anyway so having shared some of the things that worked well in our daughters’ room – I am back with another post, on how we have decorated a slightly older-looking room for my son. No crafty IKEA cabin/bunk here, just a solid white single / twin bed. (With a frame from Warren Evans, if you are in the UK and in the market for a single bed – highly recommend, they come and build the bed at your house and let your 3 year old son have a go with their drill – totally made his day / year)

This room is slightly smaller so to maximize the floor space for play I wanted a narrow desk that ran the whole width of the room, with shelves above. I had seen similar here: 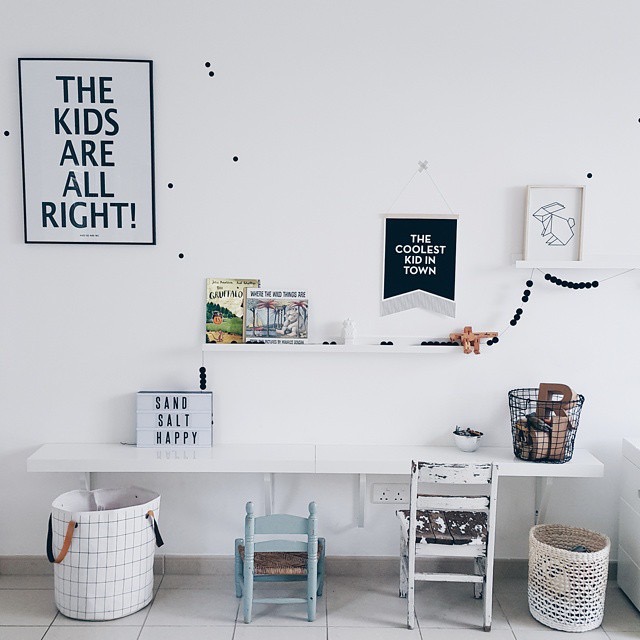 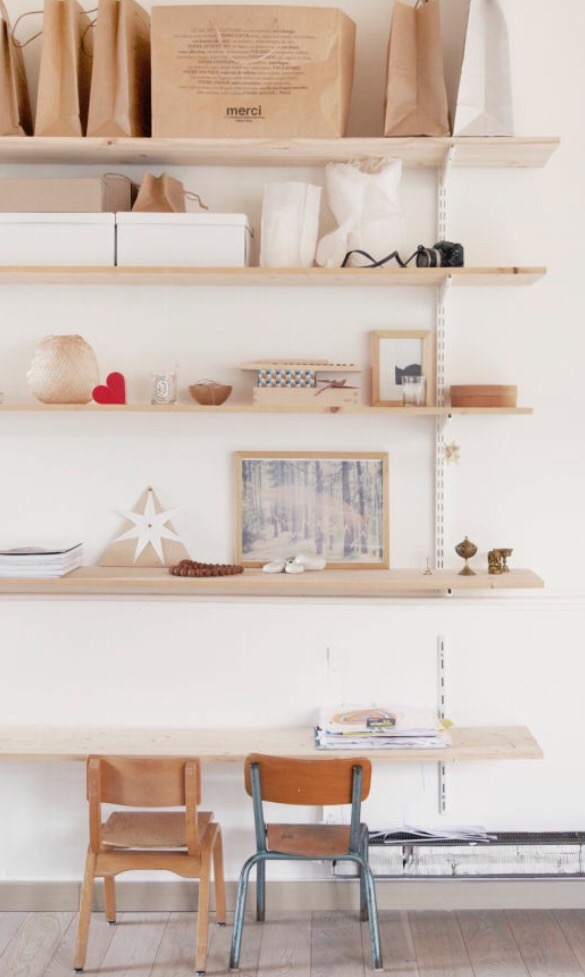 Image credit: thesocialitefamily.com (worth a peek at the rest of their house too) 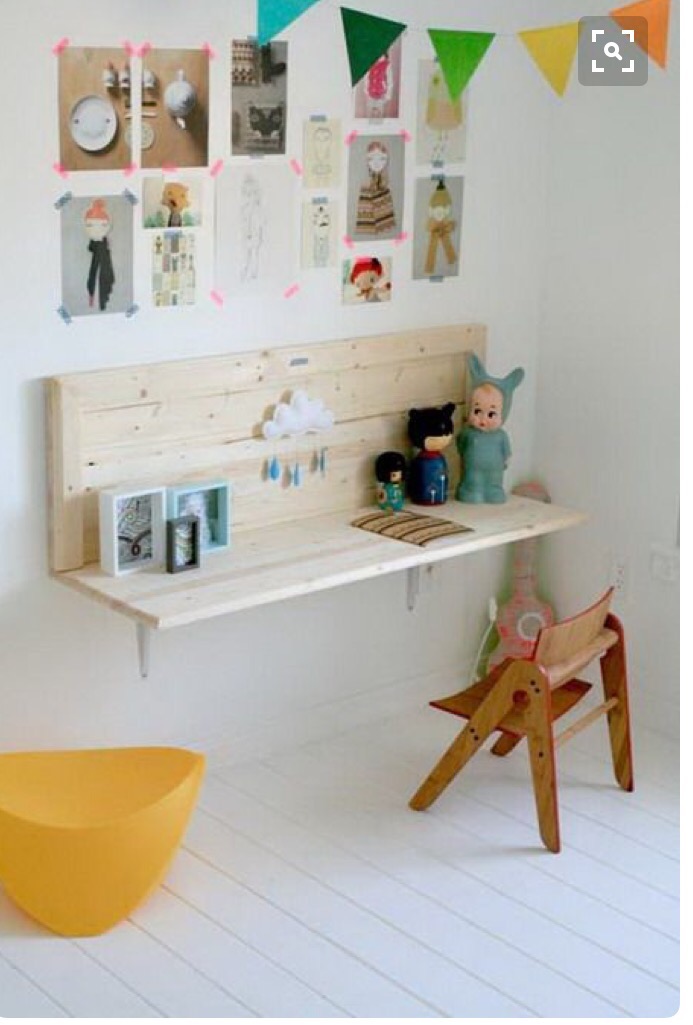 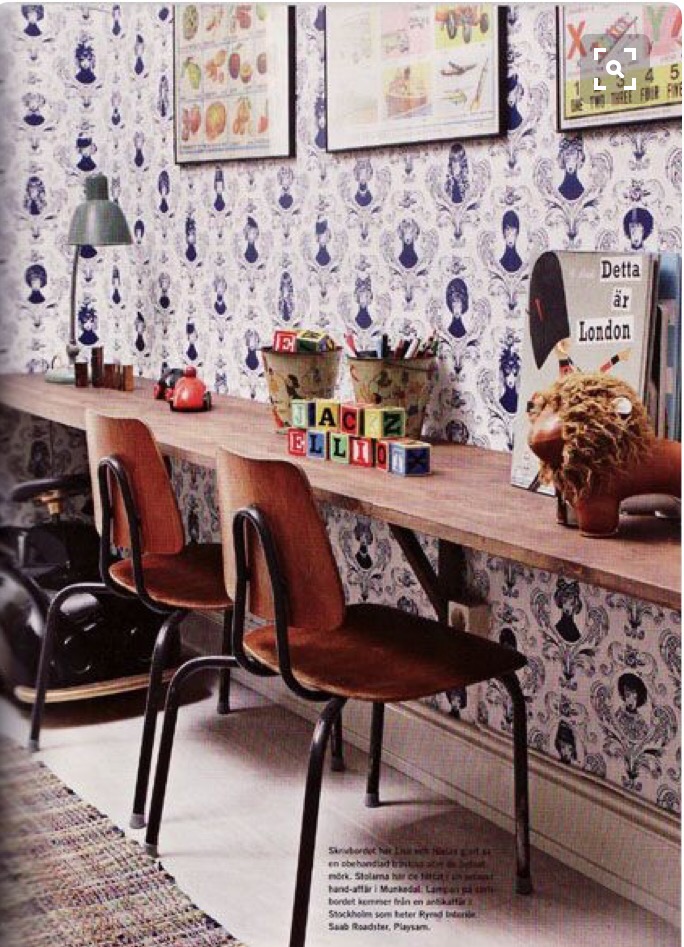 Anyway, I wanted to steal this idea but for ours to run up to the bed and double up as a nightstand, so my husband cast aside the handheld dyson for a moment in order to create this: 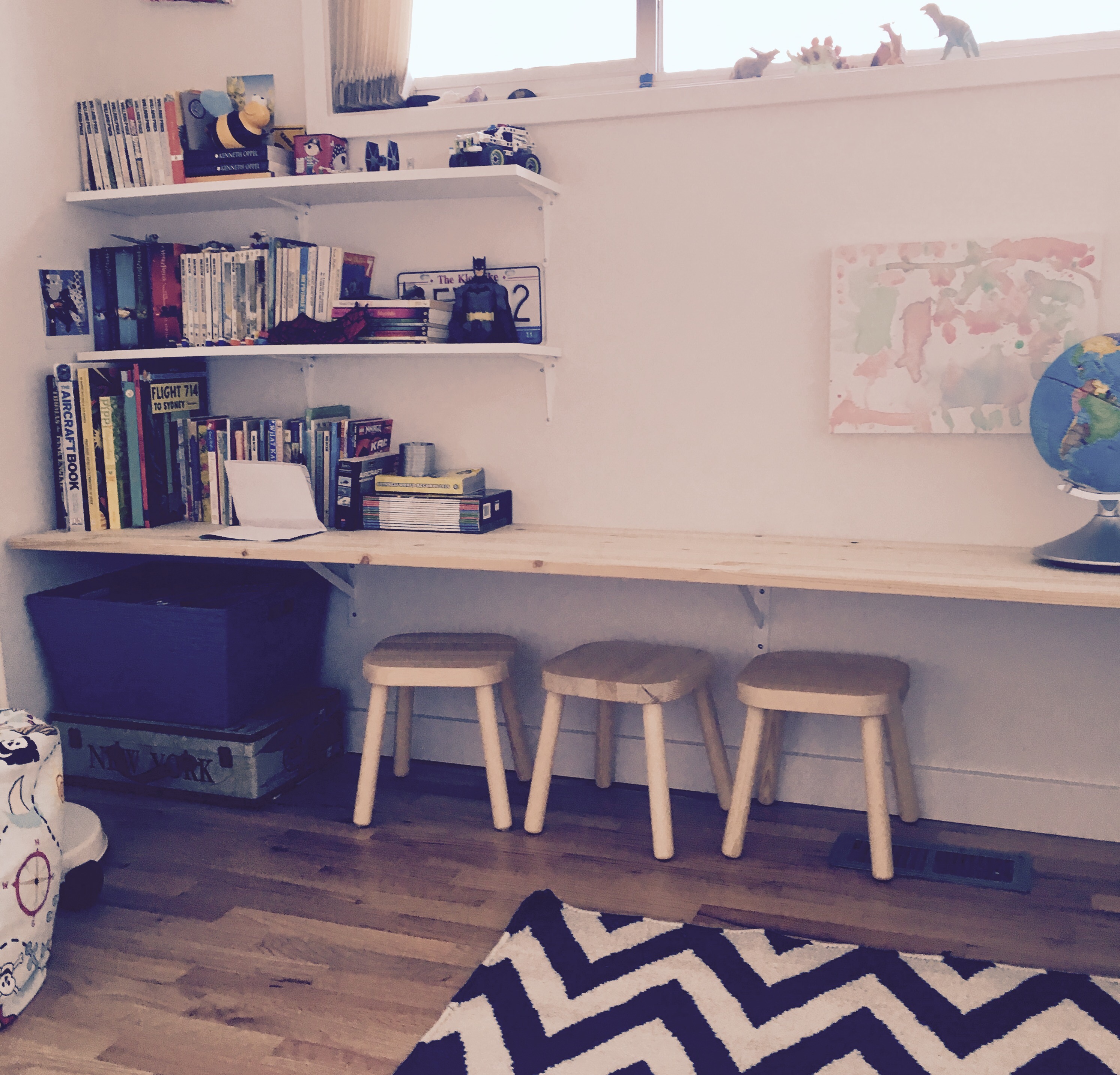 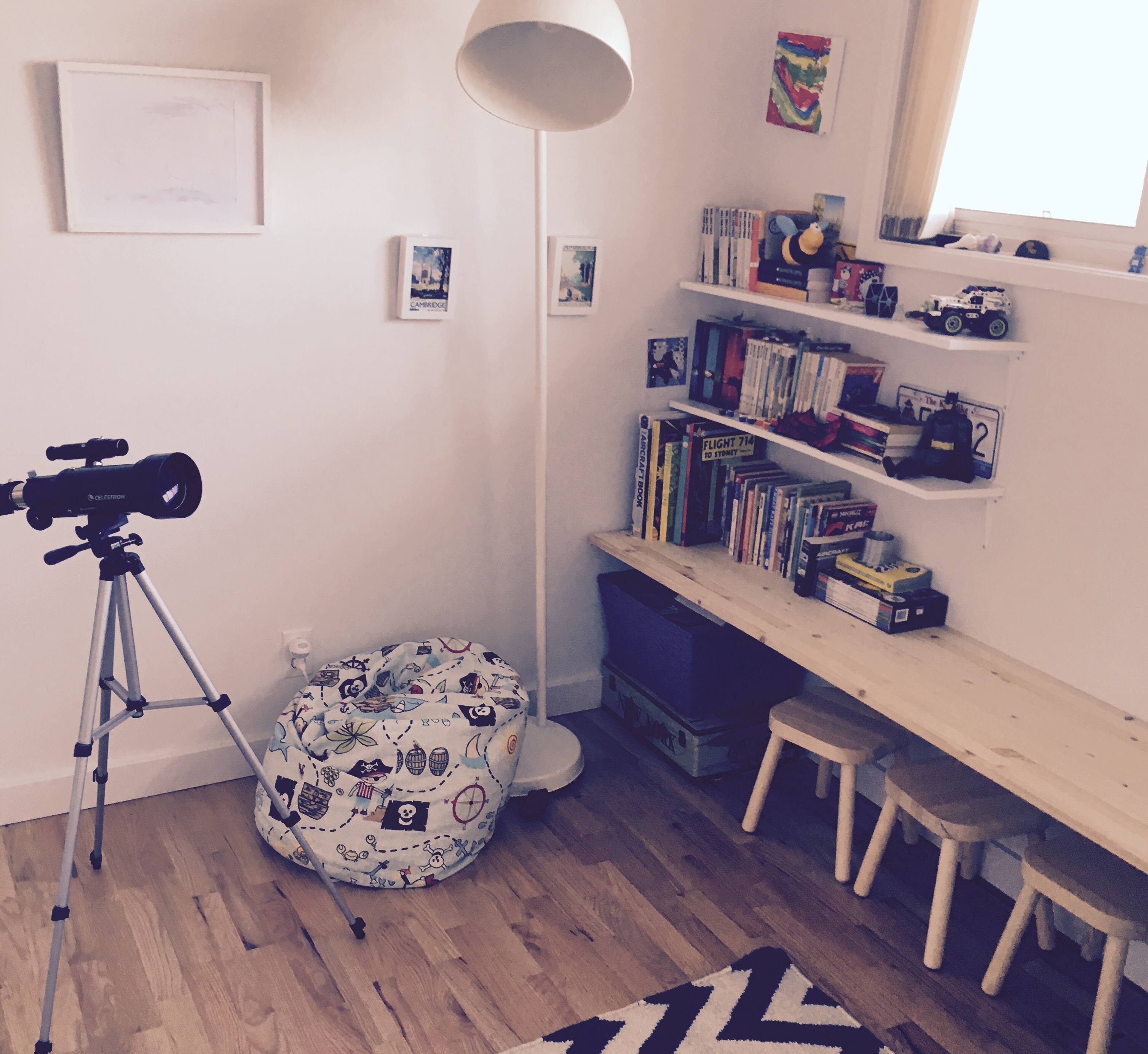 The stools were intended to be interim stools – they are IKEA – actually I can’t find them online now? We were going to replace them with these: 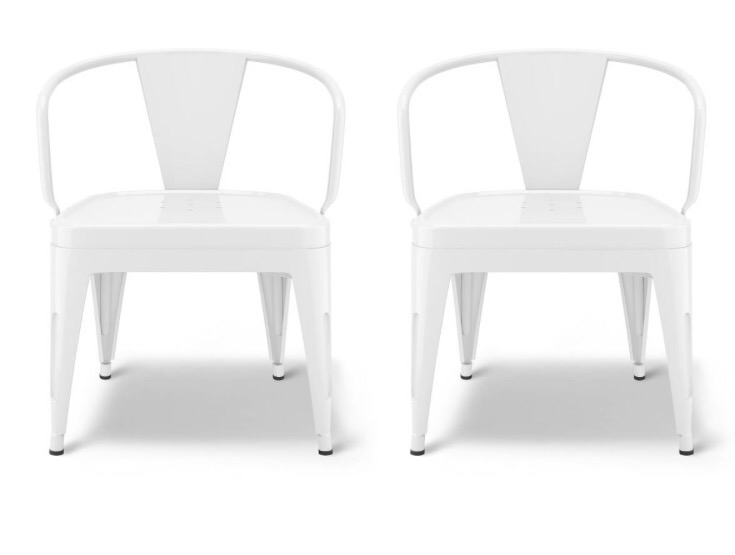 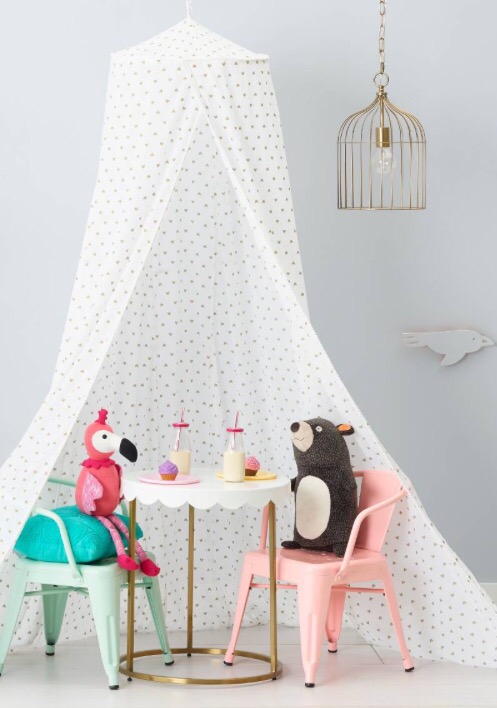 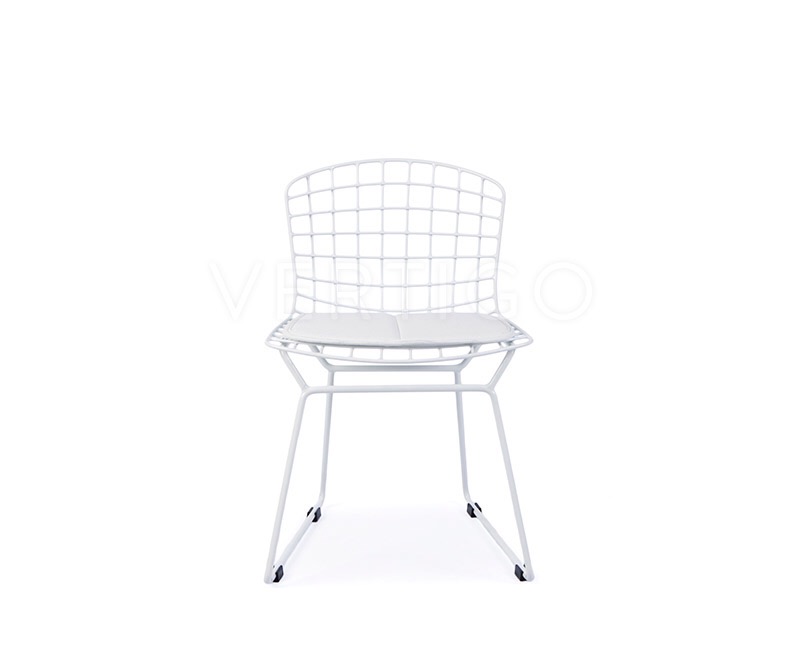 but delivery was going to take ages and by this point the children were pretty thrilled with the IKEA stools seeing as they built them alone… so maybe we will hold off for now.

You will notice the lack of Lego on the floor – a minor miracle – slightly helped along by the use of these underbed storage boxes as Lego containers: 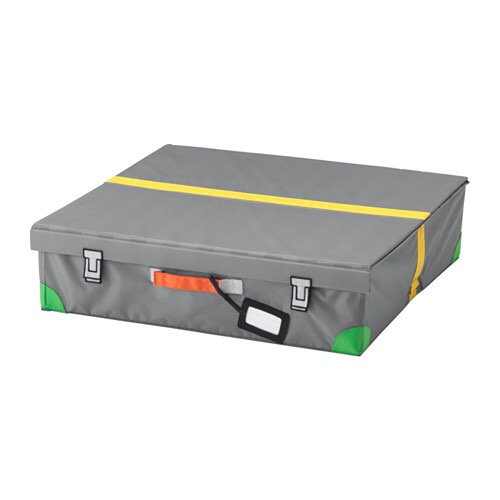 We have a much less attractive old green version

A bit of an unintentional discovery but the perfect size for Lego as they are wide enough to rummage through and not so deep that you can’t find the essential piece of Star Wars Lego (so I’m told).

The rug is a cotton rug from safavieh and is holding up well to a lot of 7 year old boy action so I am pretty impressed. 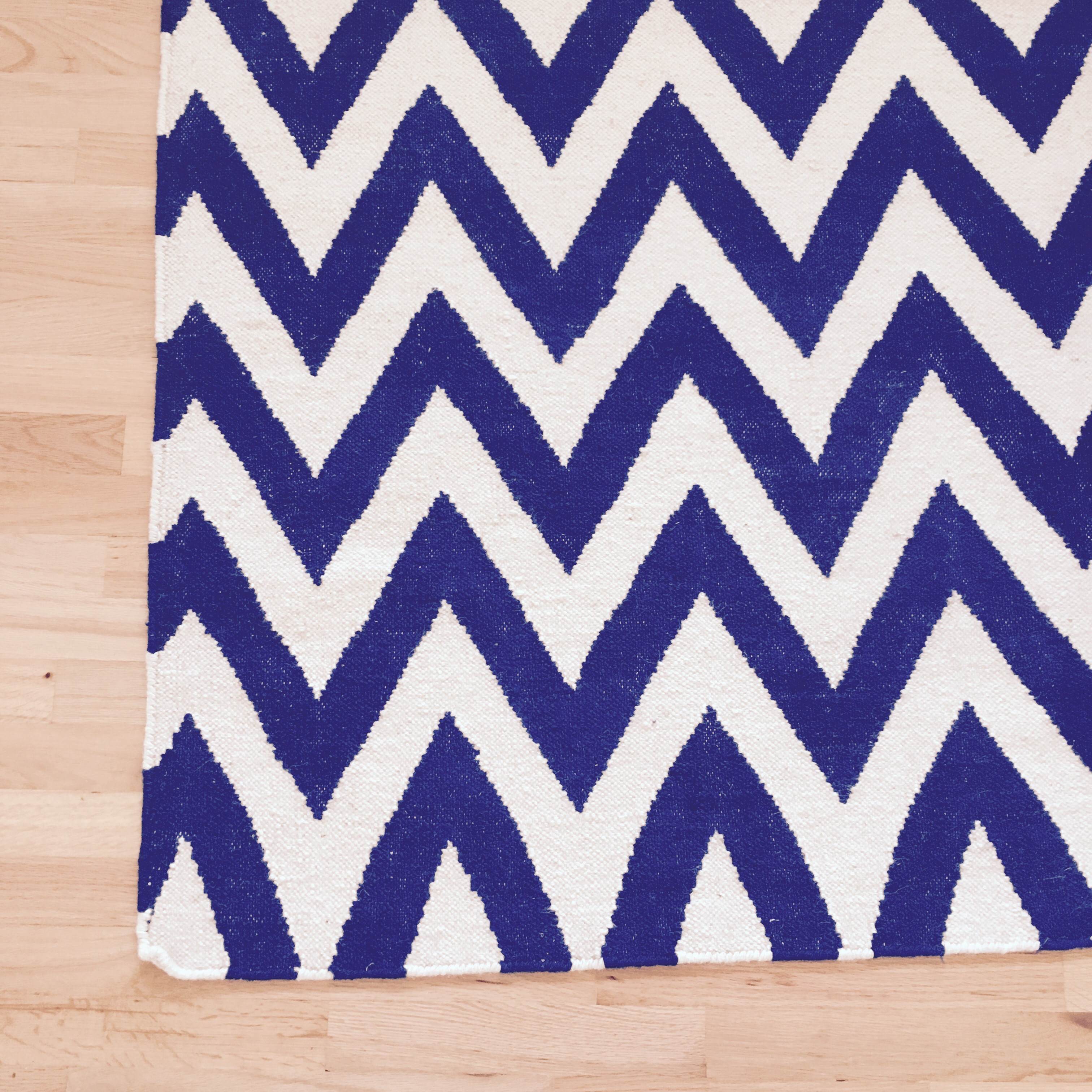 I will admit that by the time I took this photo the rest of the rug was covered in Lego, obviously

Quite the mature space for our newly-7 year old, soon to be destroyed by a newly-crawling 7 month old. Time to get the stairgates out…