I’m still finding my space here in the blogging world. I had a pretty exciting week in the scheme of things, what with having an article in the Huffington Post (did I mention that?), but it did start me thinking, about what I wanted from this and why I’m slowly giving myself some kind of RSI typing away on my phone while putting babies to bed. 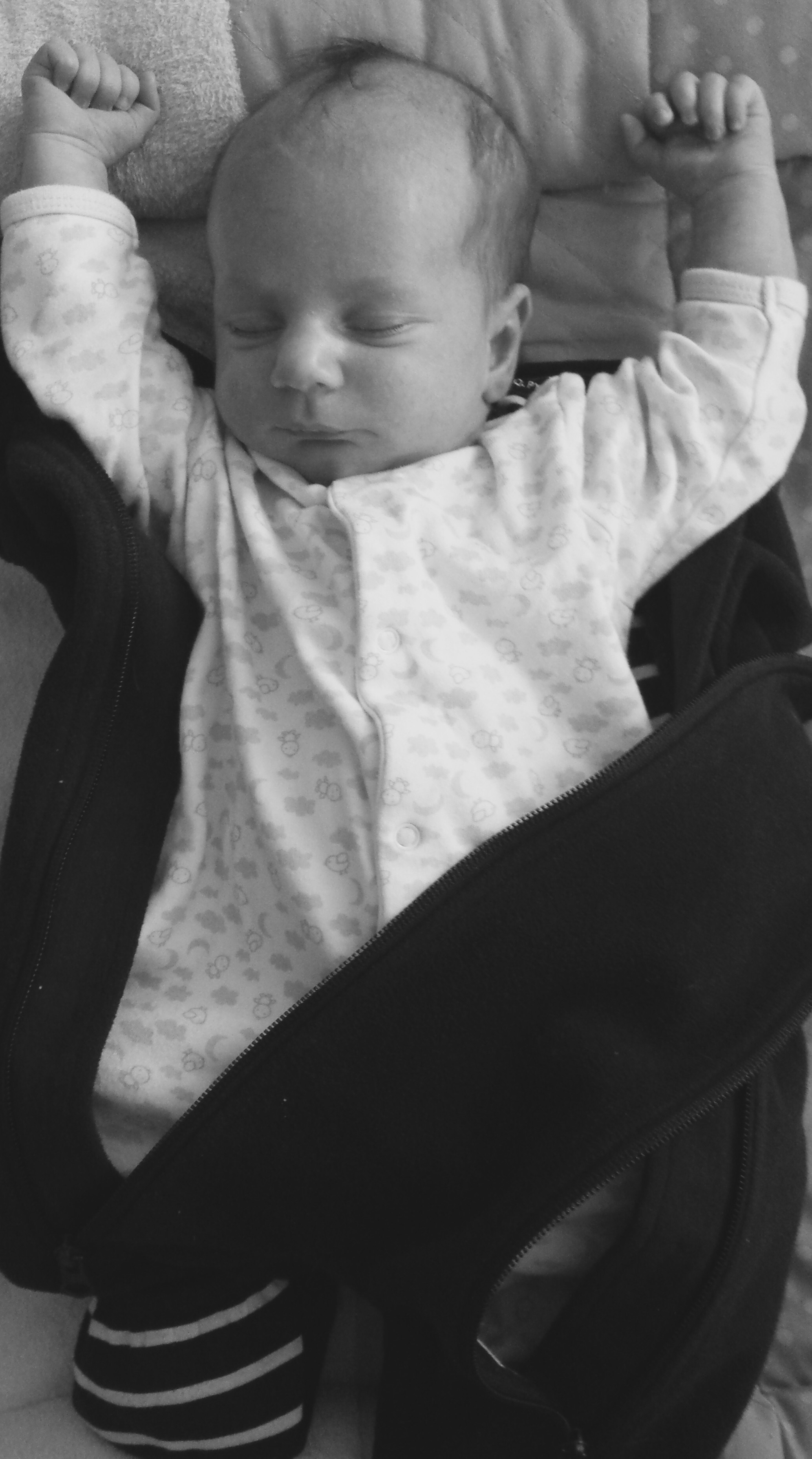 When I started writing this blog it really was, primarily, an excellent way – cathartic and fun – to have some kind of creative outlet. An activity that didn’t involve haranguing small children to put their shoes on. Not to mention, after our international relocation I didn’t have friends to catch up with at a toddler group or over a coffee and so this was, in some ways, filling that gap. A one-sided chat over a coffee.

I mentioned the blog to some friends initially – because my husband said that if I didn’t mention it, that eventually it would come out anyway but it would seem weird that I hadn’t mentioned it earlier, and I didn’t want to seem weird.

Anyway, now that this is more publicly available than a private chat over a coffee, I wondered whether I would lose some of the joy I’d found in blogging. I expected I’d likely be crippled by self consciousness and the mortification of someone reading something I’d written. I kept waiting for the sense of humiliation to overwhelm the pleasure.

But weirdly, and totally joyfully, I suddenly realised I actually didn’t really ﻿care whether anyone didn’t like it! A completely revelatory thought for me, after thirty something years of close and painful analysis of other people’s reactions.

I’m still not sure whether this sudden carefree attitude is because I’m just really enjoying the process of writing this; whether it is a result of a long and pretty humbling year; perhaps a function of getting older – or, possibly, having more children and less dignity – but, regardless, I really don’t care and it feels great.

I mean, to clarify, let’s not go overboard here: I still take criticism terribly badly and spend hours worrying about it –  I’m not all of a sudden that secure and liberated. But the overall feeling – of trying something out, and not caring that people are witness to it – is incredibly freeing. If this is getting older, I’m in.