After we’d had our third baby, I had been pregnant for 27months out of 58months (aka, pretty much half of the time). I’d been either pregnant, breastfeeding – or both – for 5 years solid. We started to think seriously about our dream of a large, closely spaced family.

I loved watching the three siblings together. I loved the idea of a family with four children close together but, well, we were pretty exhausted. Could we do it?!

I spent a lot of time googling, ‘four children?’ and ‘how to manage a large family’ and let me tell you straight up that in the world of blogging and the internet, four children in six years is no big deal! There are some pretty serious big family mums out there.

But in my world, in London or Cambridge UK and – as it seems so far – on Vancouver Island; four children – especially four children close in age – is not quite as run of the mill. I didn’t have many opportunities to watch from the sidelines and see just how busy it could get. 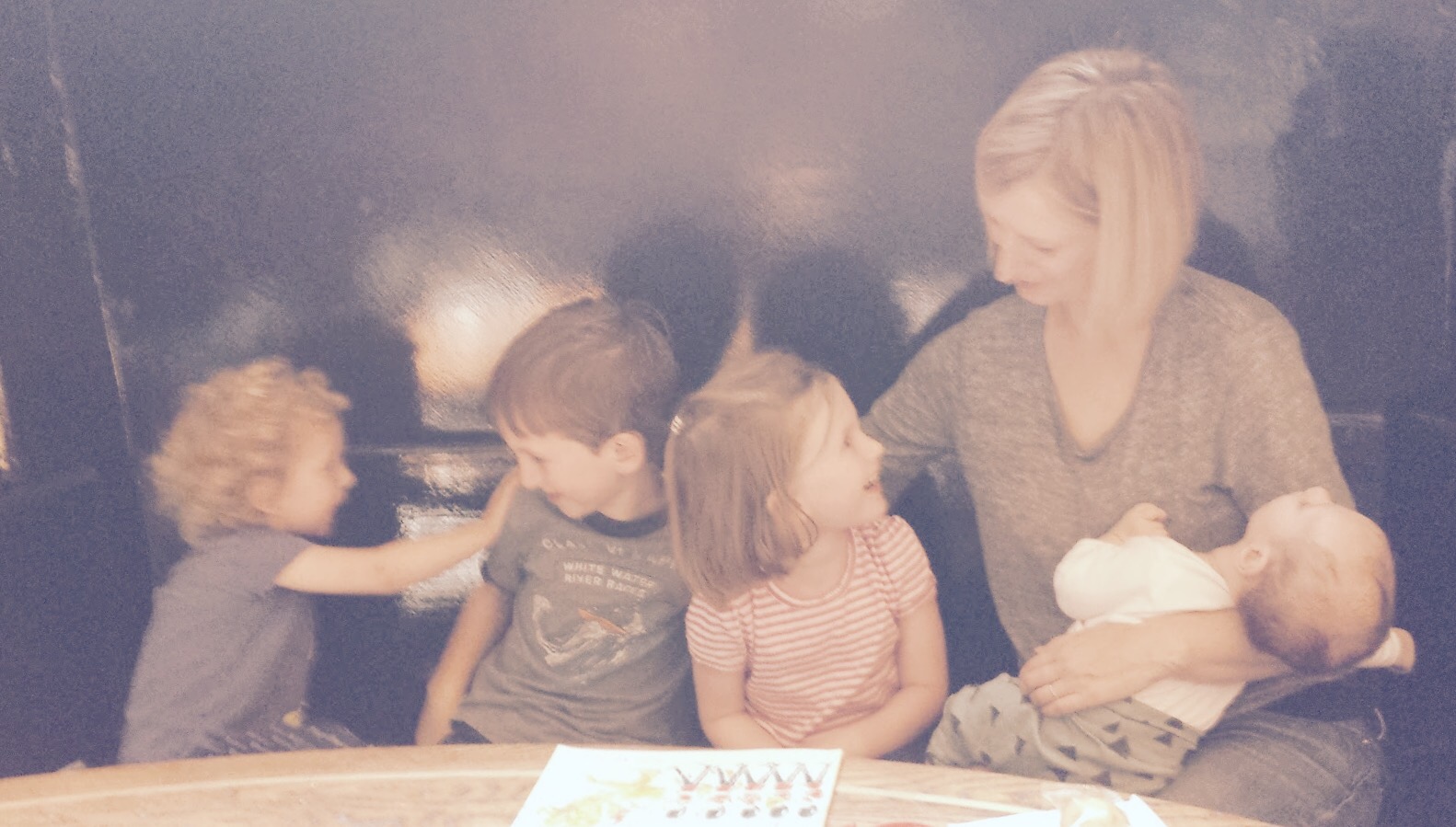 So – if you find yourself, like me, with three children and wondering… can we do it? Should we have a fourth? Read on!

1. You are already tired

The truth is – unless you are guaranteed particularly difficult pregnancies (my third pregnancy was a pretty long struggle of daily vomiting for 9 months), then being pregnant is rough but not impossible. You already know how to manage small children whilst being pregnant, and this is just the same.

I am really tired now, but probably not more tired – or at least not much more tired – than I was with three children.

2. You already know how to split resources and never quite meet everyone’s needs at once

You know by now that it is fairly impossible to give everyone your undivided attention, or to meet everyone’s needs, all of the time. So the juggling act continues and you are divided four ways, instead of three.

One major change though, is being able to give your partner some respite – this works both ways – with one, two or three children, it seemed much easier for my husband and I to get a break for some down-time.

With four children – but perhaps this is just with a baby in the house? – this seems to happen less often. This was particularly the case when taking a long haul flight with all four children – usually my husband would manage a film or two in there at some point in the flight and let’s just say, there was no time for that anymore.
Your social life might take a bit of a hit for a while, or perhaps you are better at finding balance than I am.

3. You have seen how incredible siblings are

It’s true – my favourite thing about a big family is watching the siblings together. They love each other so much and adding a fourth to the mix is amazing. There are even more dynamics and pairings and no one seems left out. Even though our youngest is only 6months he is already part of the gang.

4. You have seen how competitive siblings are

Not sure I need to say much more on this; it was pretty intense during the first weeks of our fourth arriving. There was a lot of competitive holding of the baby.

5. You are really tired

You really are tired, and you really will continue to be tired with a fourth baby. You have reset the countdown timer for that child free holiday. 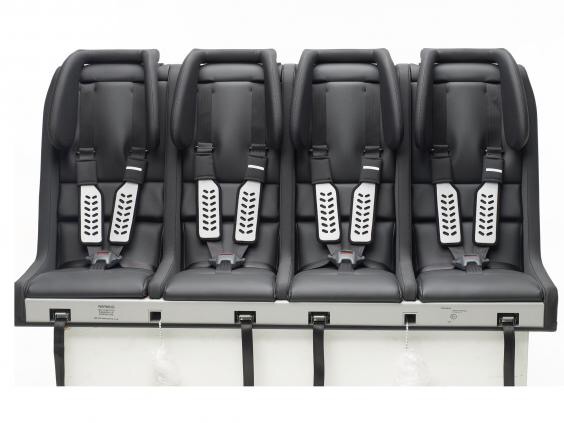 Not to be overly controversial, but the car really isn’t such a big deal.

If you have three children close in age you’ll know it’s pretty impossible to get all three in car seats in a regular car anyway, and especially the case if you need three in car seats and a buggy/stroller and all the assorted equipment.

So, we had a big car for three children, and that big car was big enough for four children. (A Volvo XC90, if you are into that sort of thing, and now a Kia sorrento – both big but I can drive them despite being 5 foot nothing….so, cars, probably shouldn’t be the deal breaker on deciding family size)

6. You are googling it so you are pretty keen

Eventually I realised I had googled ‘should we have four children’ so many times that clearly we wanted to have four children. I just wanted someone online to tell me it would be fine, and no busier than having three children. Maybe it was even easier!

…On the other side of the decision, I can confirm it isn’t easier (yet…although maybe when they are older, then four is easier than three by proxy of not having one person left out?) but it really isn’t significantly harder, either.

In fact there are plenty of studies out there suggesting that maybe you are more relaxed with four or more children (I think this study may have confused ‘beaten into resignation’ with ‘relaxed’ but still, it’s a hopeful idea.)

7. Think seriously about your support networks

We picked a slightly strange time to move abroad to a location with a limited network of friends and family for help – especially following a period where our family was in need of a lot of support. It is working out, but I suspect having a fourth would be more of a seamless transition if you didn’t also try and combine it with an international house move.

I was fortunate enough to have a fairly straightforward pregnancy and delivery. Adding a fourth to the mix has been the loveliest experience in our house – the children are such a team and despite my daily grumbles about exhaustion and feral children, I know I am extremely lucky to be surrounded by such a lovely and chaotic family. Bliss.

Now, if someone could point me to the article that can answer the frequently-googled “should we have a fifth child”…

Ps. Thanks for reading! You can find more about me here, or follow along on Instagram here.