Not meant as an insult, but when I saw that title written down it did seem a little more offensive than I had intended.

Spotify did something clever earlier and offered up a hit list of our most-listened-to music this year (I’m easily impressed). Aside from the terribly depressing extent to which my appreciation and knowledge of upcoming musical talent has slipped into a veritable feast of Frozen soundtrack favourites, Raffi and Paul Simon, a great deal of our most listened to songs on Spotify were actually the songs I leave playing while the children fall asleep.

While singing them to sleep Mary poppins style is a lovely way to end the day, when your children take upwards of 45minutes to drift off, you have multiple bedtimes to oversee and you have important online shoe research to undertake… well it comes in handy to have something to play in the background as a gentle soundtrack.

I went through a period of insomnia at university (no longer a problem, I can and do sleep at any possible opportunity) and I used to sleep with this music playing on a CD player, also very helpful for covering up the sound of noisy neighbours, but the cd got scratched and used to skip on track 8 which put the kibosh on that. Anyway, presumably you’ve all moved on from cds now too and the noisy neighbours/room mates are more likely to be your children attempting to evade bedtime. These albums work just as well for both scenarios.

The band is called The Innocence Mission and I should forewarn that they are somewhat religious – which may be fine for you but really isn’t my bag, so I stick to a couple of albums that aren’t aimed quite so much at imparting any spiritual experience. 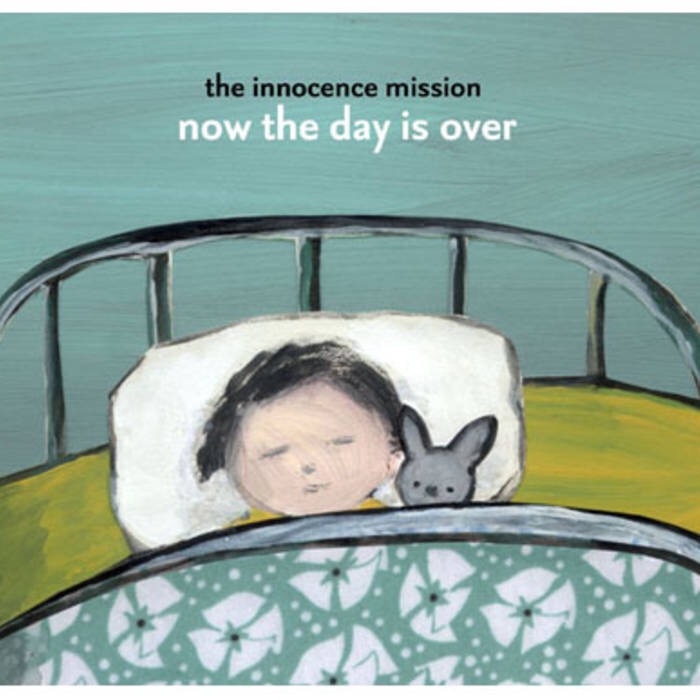 My university fave was ‘Now the Day is Over’, a collection of lullabies.

But I normally pop on a less intentionally nighttime collection these days: hello I feel the same 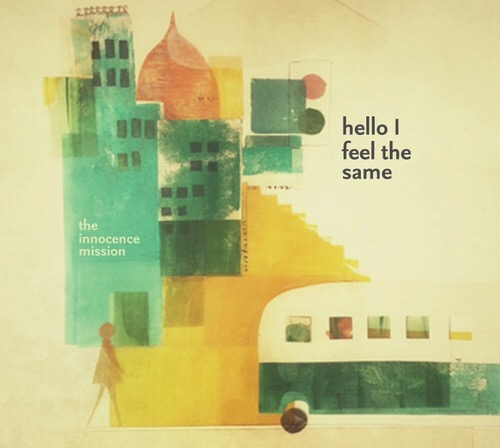 Excellent for on a Sleeping Plane

Also very reassuring for children to listen to something familiar when travelling long haul, or moving house internationally, that kind of thing.

I mean I know some people (you, perhaps?) have had great success with white noise machines or Ewan the Dream Sheep – and feel free to share these tips with the group, but ever the optimist I was worried I would lose the sheep / not have access to white noise and be left with an inconsolable child. Also I wasn’t sure I could face sitting in a darkened room trying to online shop with sounds of the ocean in the background. So I kept it low tech with music that, it turns out, really is quite nice to sleep to.