This is not a post in which I share my expertise as a mother of four who has a killer exercise regimen: I haven’t been to a gym since 2009. 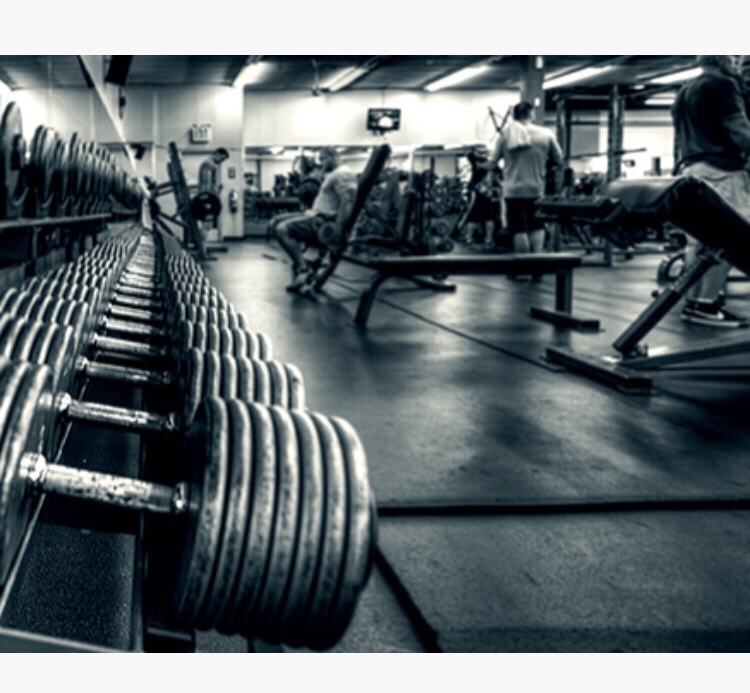 What is this place?

And commitment to these sorts of things has never been my strength. Having said that, it recently occurred to me, after more than a year and nearly 200 blog posts: if only I could have been as committed to exercise as I have been to blogging. I’d be in incredible shape. 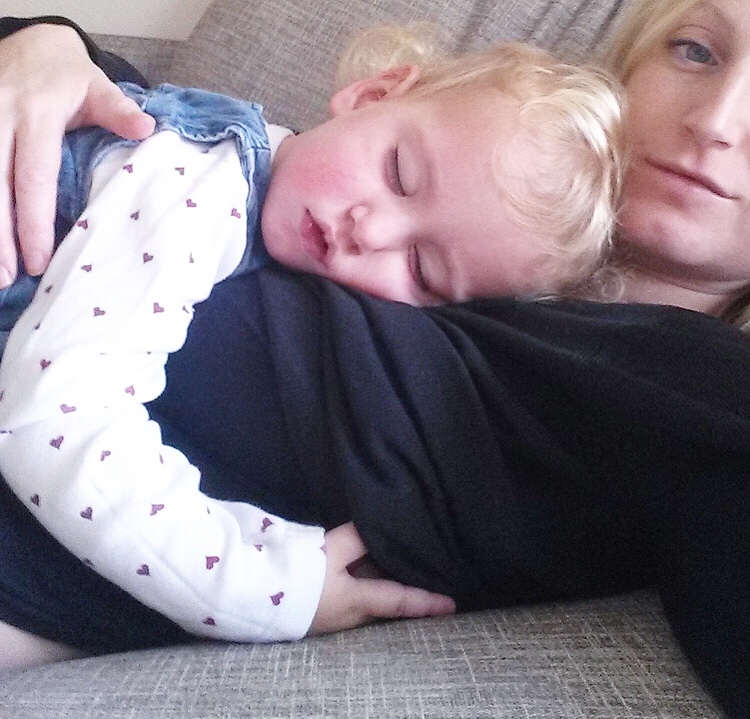 One of four reasons for my lack of exercise

In any case, a couple of weeks ago I started doing some home workouts which did make me feel a little like I had turned into my mother circa 1992 with Jane Fonda on VHS: 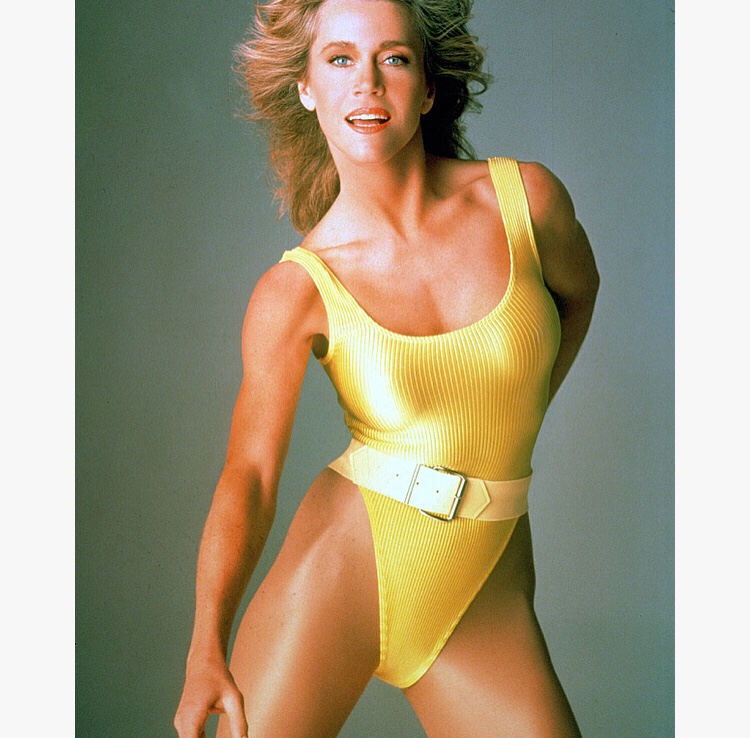 Jane, not my mother

In fact I do own VHS copies of Geri’s yoga and some very retro callanetics but that wasn’t quite what I had in mind. 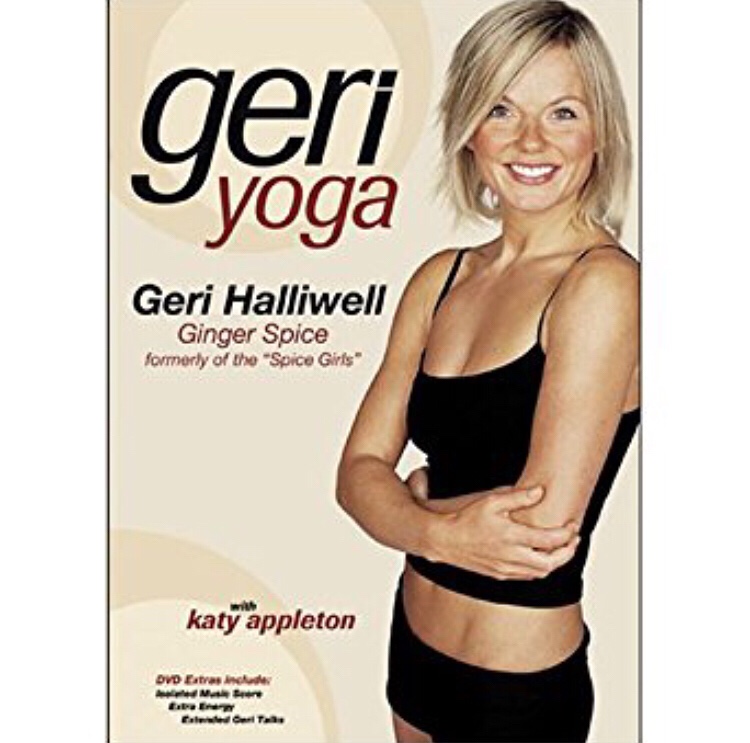 Instead I have been on the High Intensity theme with HIIT workouts courtesy of Joe Wicks on YouTube. 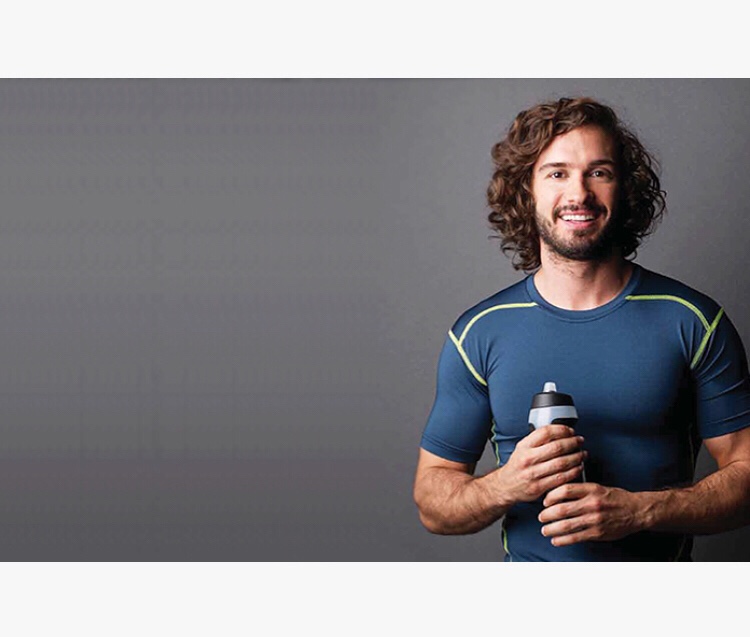 I really just wanted to mention this to you in case you were also considering some exercise and wondering how to do this with small children around. The in-Home element really is the key here.

My last attempt at improving my fitness (let’s be honest: my last attempt at losing baby weight) was when Mim (now 3) was a few months old, and I was going on some brutal runs around the neighbourhood.

Not only was I reliant on mr tMatM being available to hold the fort but I also had a number of School gate mums say to me, in passing, that they’d seen me running (insert horrified face).

Anyway that was enough to put me off and as soon as I was vaguely fitting back into my jeans I abandoned the whole project.

Joe Wicks might make me feel old,but he is also really charming – in an old skool Jamie Oliver kind of way, full of enthusiasm, (“you’ll be catching me up in no time”) and kind enough to pretend that his beginner workouts are even a remote exertion for him despite being in offensively good shape.

Crucially, when watching with children in the vicinity – there isn’t a lot of chat about bodies and getting thin, so I don’t feel nervous that I am setting Mim up for a lifetime of worries about body image – although I might put her off home workouts just by proxy of having to witness her mother in a pair of leggings.

What do you do about exercise? Cup of Jo wrote an article just this week suggesting some good options on home workouts and so far I’m on board. It has definitely increased the frequency with which I can exercise, but does mean sacrificing the quiet alone time that a run would enable. Today I was attempting to do squats while also mediating arguments about who could carry the pink rucksack and who would have to make do with the rucksack with flowers. Let’s just say I might end up in a better physical state but who knows what it will do for my already-razor-thin nerves.

Enough of the exercise chat! Back soon with a recipe for the most delicious apple and cinnamon muffins you have ever eaten. 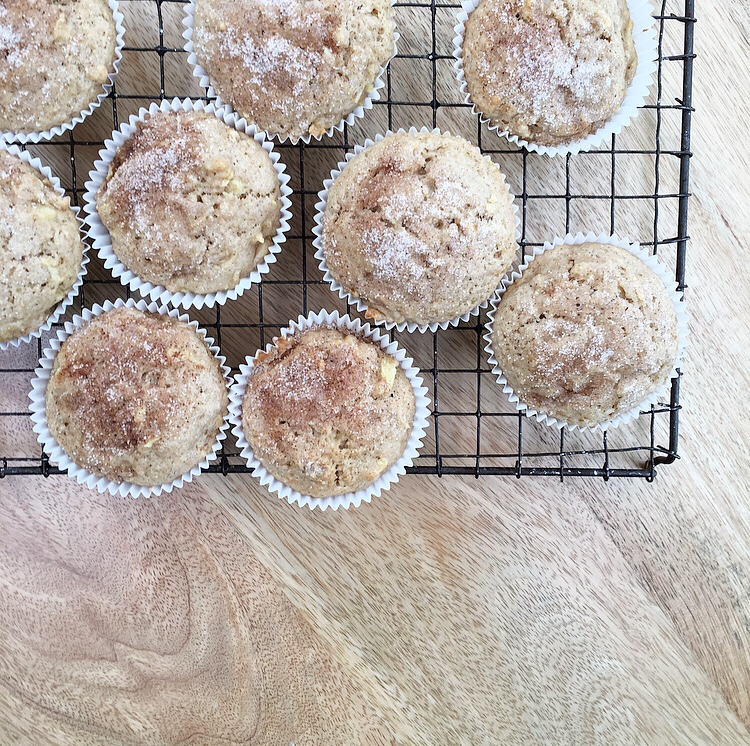