I shared my favourite playdough recipe a while ago (WOW did not imagine writing that sentence 10 years ago).

Anyway, it occurred to me that it might be worth revisiting playdough territory because I’ve had some emails recently from people with toddlers – or toddlers and a newborn – and the basic gist of these emails is How Can I Get Anything Done?! And How To Not Lose My Mind in Winter?

And as I was throwing some playdough supplies on the table for Wilf (18m) and Mim (3) so that I could clean up from breakfast yesterday, I realised this kind of entertainment has become a bit ingrained after 8 years of toddlers. 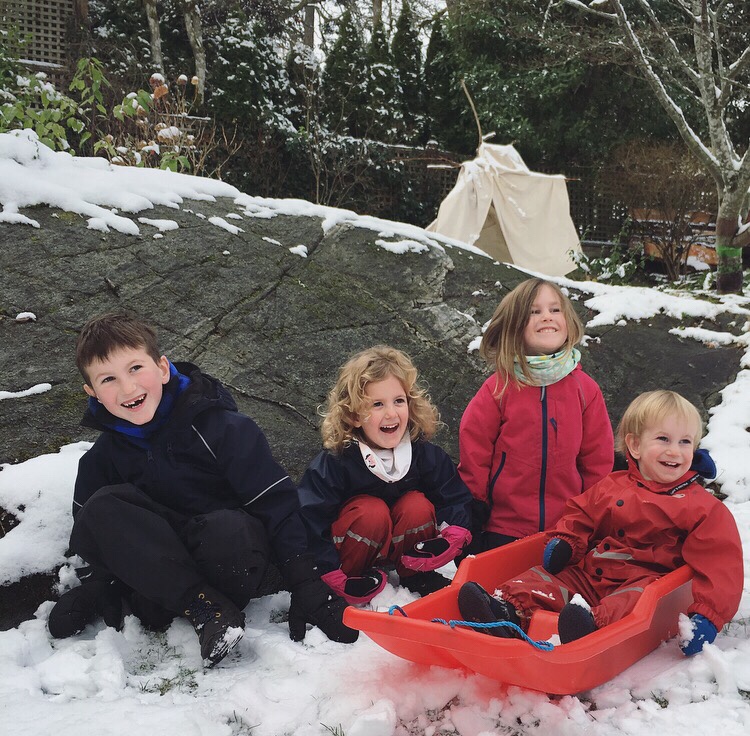 There’s always someone who wants to play with Playdough.

I have, however, also recently reached a pinnacle of parenting: 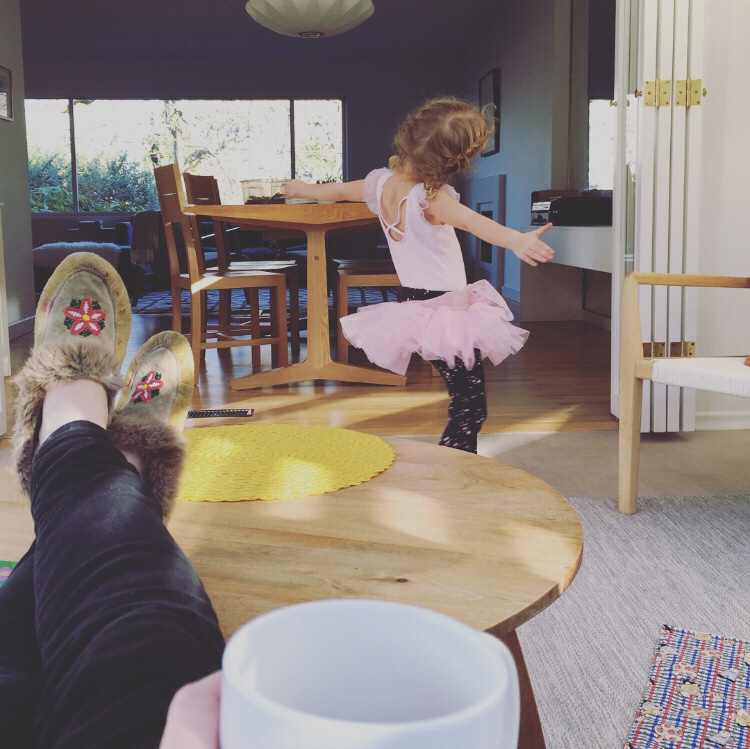 Mim now insists on performing ballet recitals during Wilf’s nap and in the name of being an attentive parent I am forced to sit on the sofa with a cup of tea as her captive audience. 8 years of parenting for this sort of success.

Back to the playdough.

If you are in the market for beautiful and elaborate playdough invitations to play – and by that I mean ideas for carefully constructed and really lovely homemade kits – I recommend you check out Jen at Mamapapabubba who has an impressive array of imaginative suggestions on this front.

Somewhat at the other end of the spectrum, though, a quick and easy (smug and lazy) guide to toddler playdough entertainment: 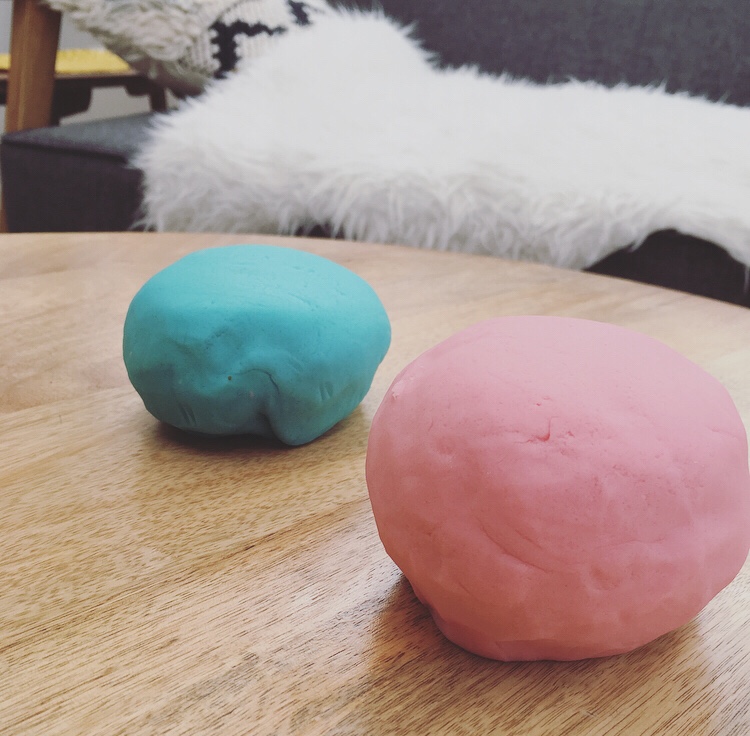 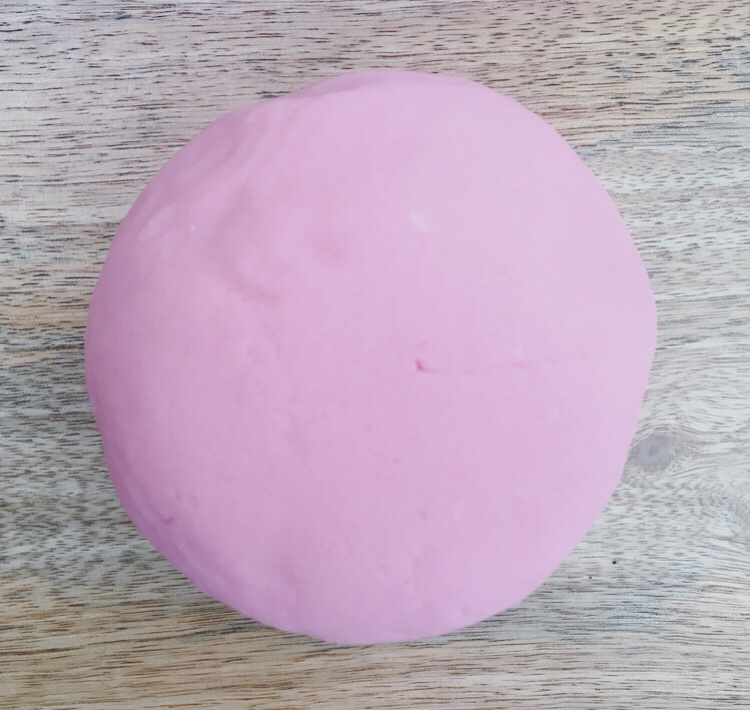 Try not to get too upset at the inevitable mixing of colours, especially when they produce neon tie-dye style playdough: 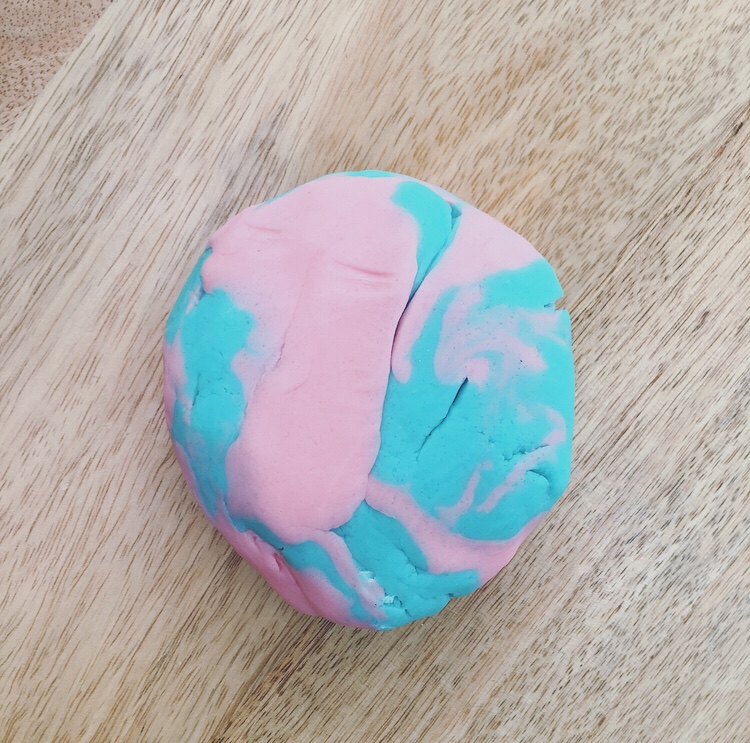 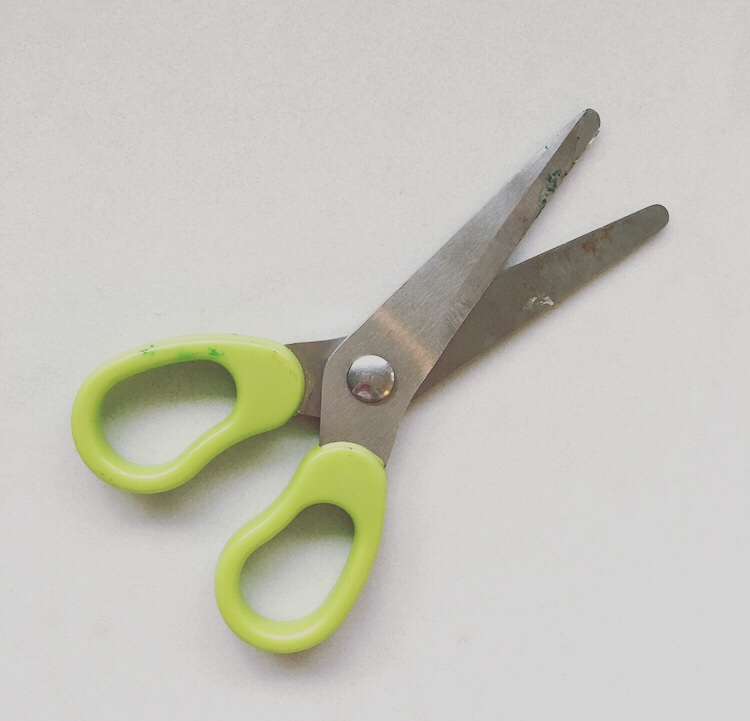 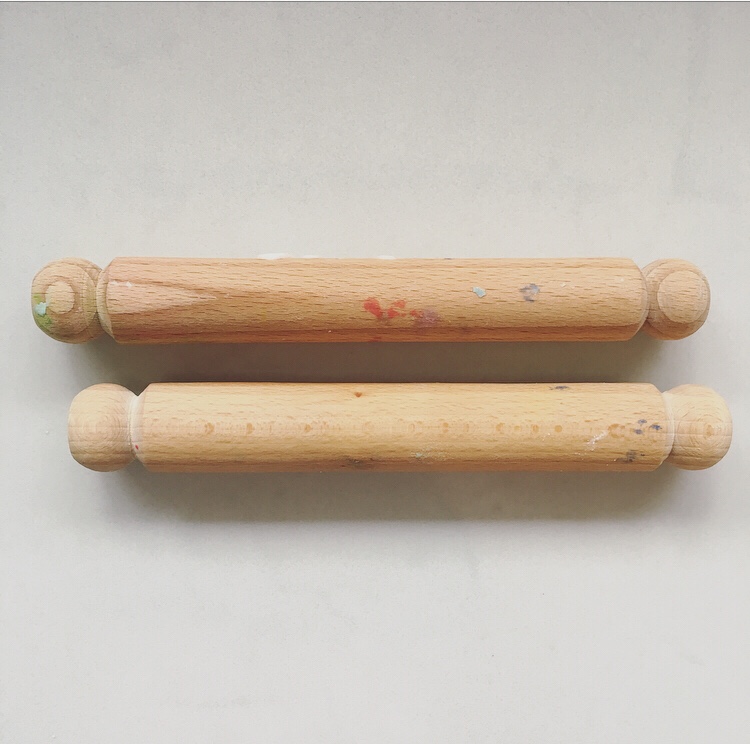 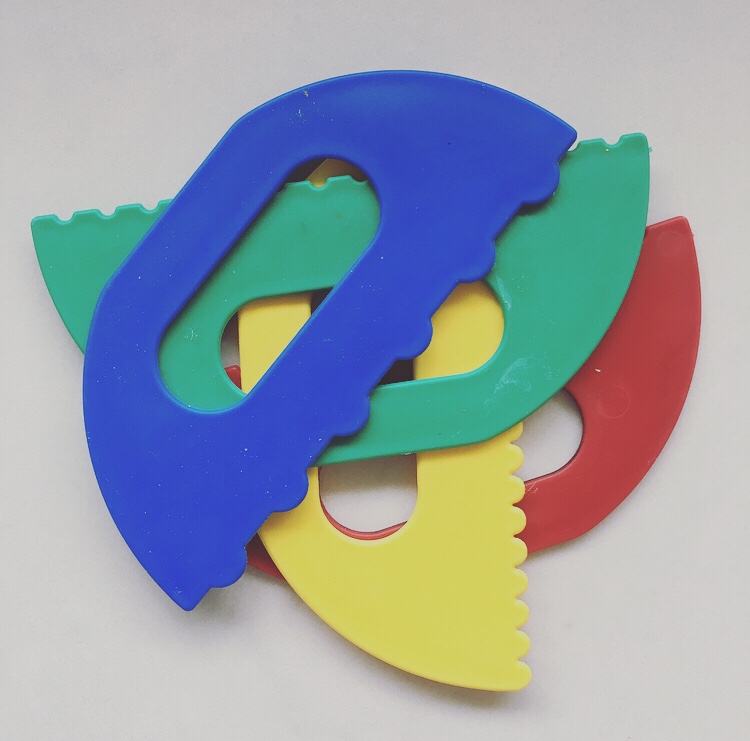 I mean… these speak for themselves. I can’t add much. Other than plastic rolling pins are devastatingly disappointing, and you should immediately abandon them in favour of these cheap and cheerful wooden ones.

Also, the colourful plastic cutters/spreaders above are a great standby for playdough and paint – and easier to handle than a plastic knife for younger playdough devotees. 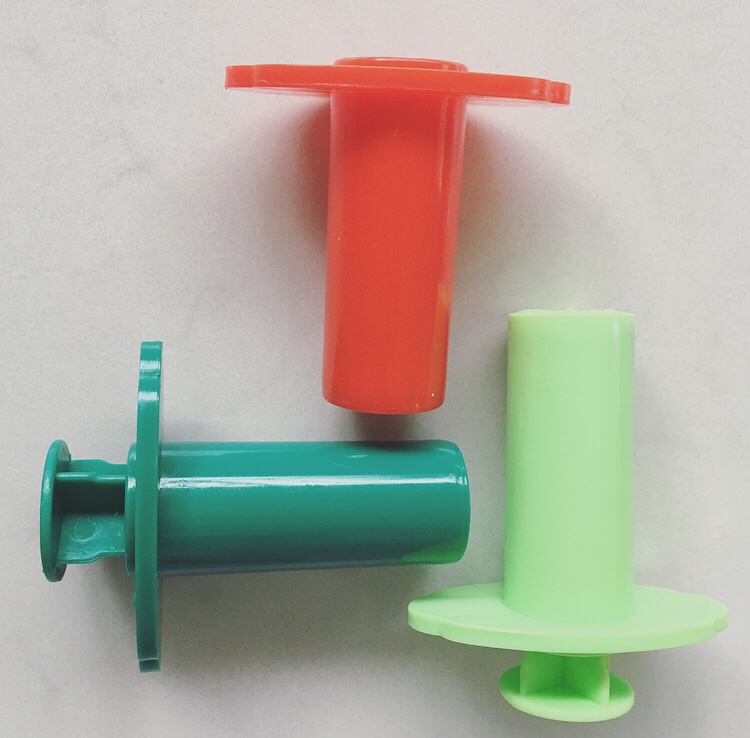 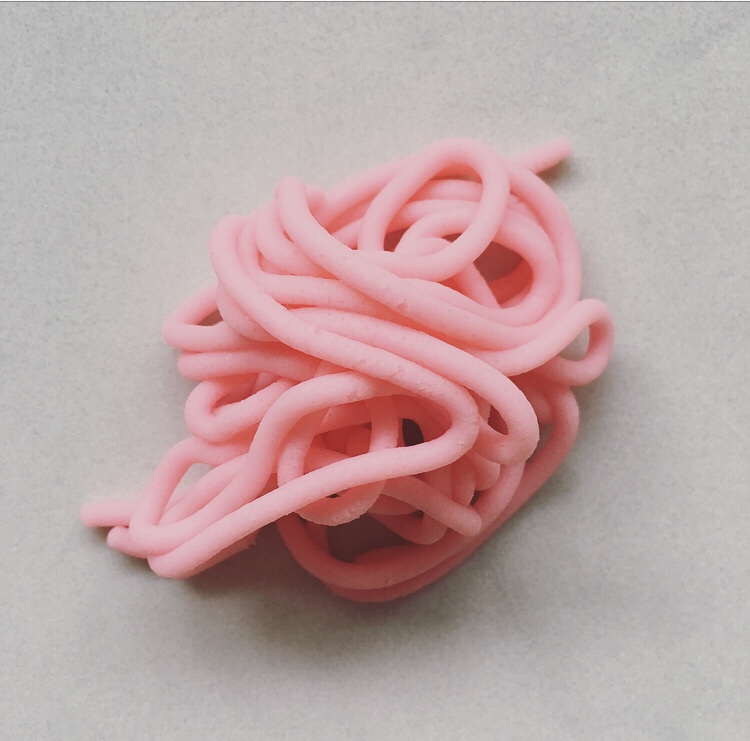 I happen to know that these objects are called extruders despite my iPhone believing this word to be made up.

Anyway I gave these ones above out in a party bag once with a small pot of playdough, and they’re still going strong in this household. 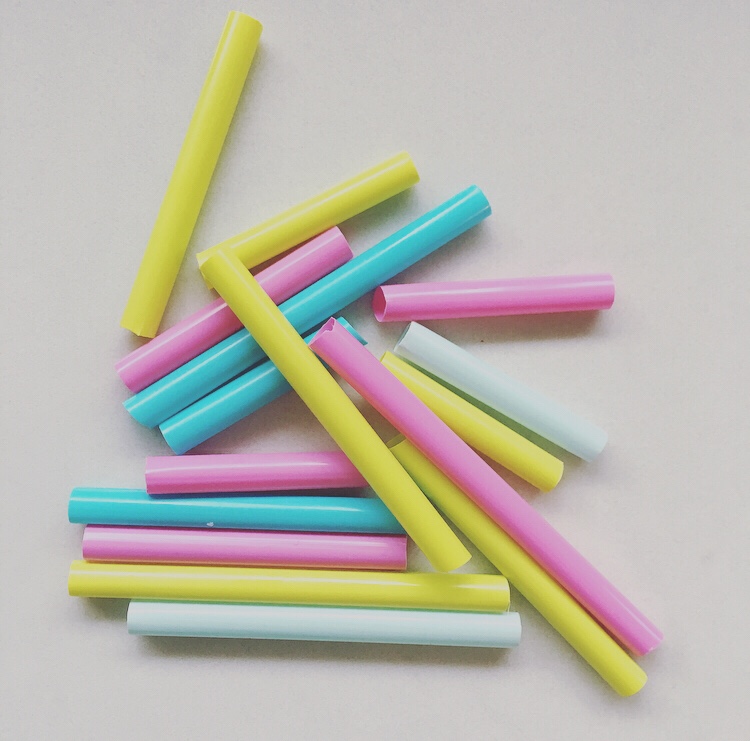 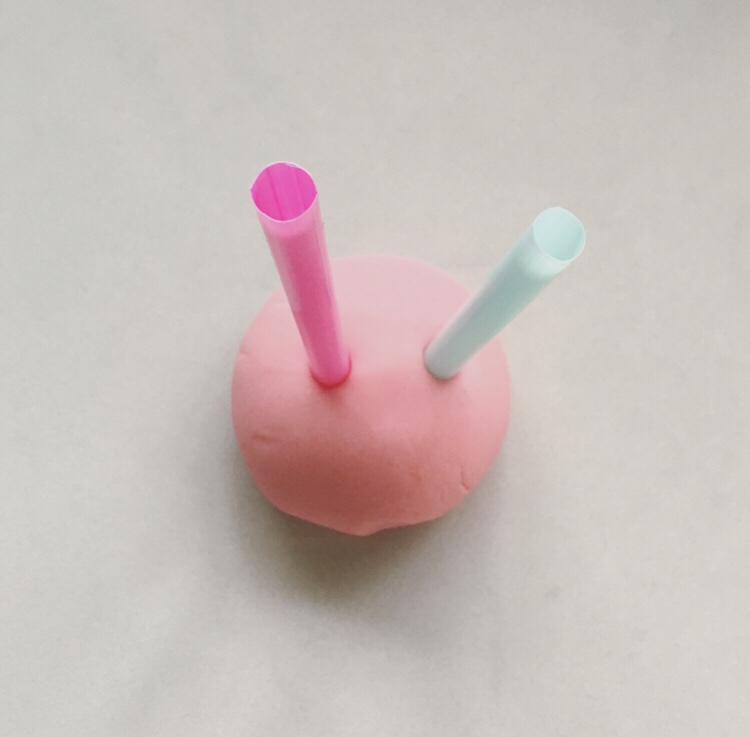 Cut-up colourful drinking straws – along with birthday cake candles – a total playdough success story. The candles a little less so here right now: Wilfred might have been put off eating playdough, but he’s keen to persevere with the candles.

Really, the sky’s the limit here but any washable toys have potential. Animal figurines; toy cars; construction vehicles; sequins to push into playdough shapes; cupcake tins; toy tea sets; buttons; octonauts characters… the list is long and if you are lucky your child will, too, produce Picasso inspired playdough objects like this and insist you leave them untouched on the sideboard for display. 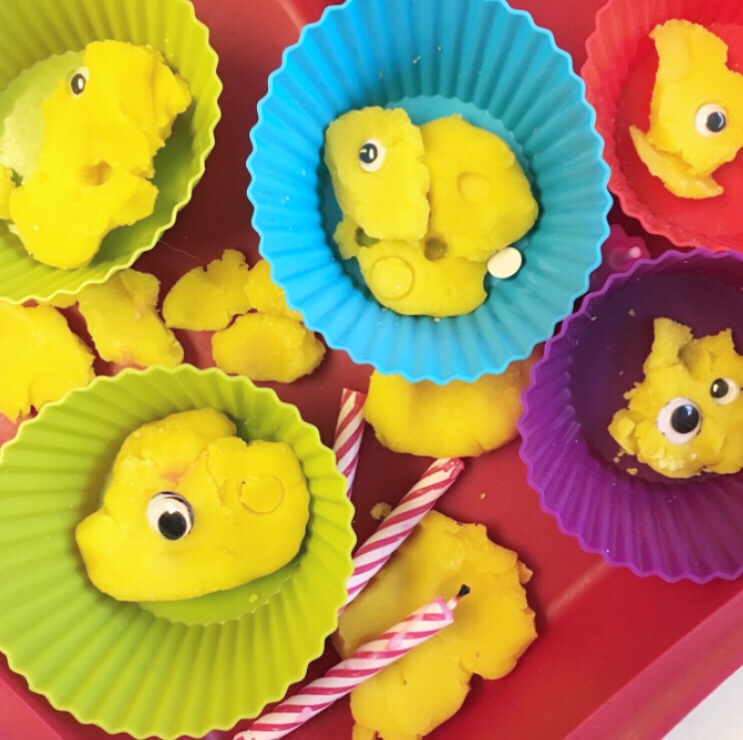