Having addressed what to do when your toddler won’t eat something, I thought I’d cover the other major stumbling block that seems to face a lot of us (me) when trying to wean your child onto food/off the breast: convincing them to drink enough of something you want them to drink.

For two of my children, this included convincing them to drink milk despite their best attempts at resisting. 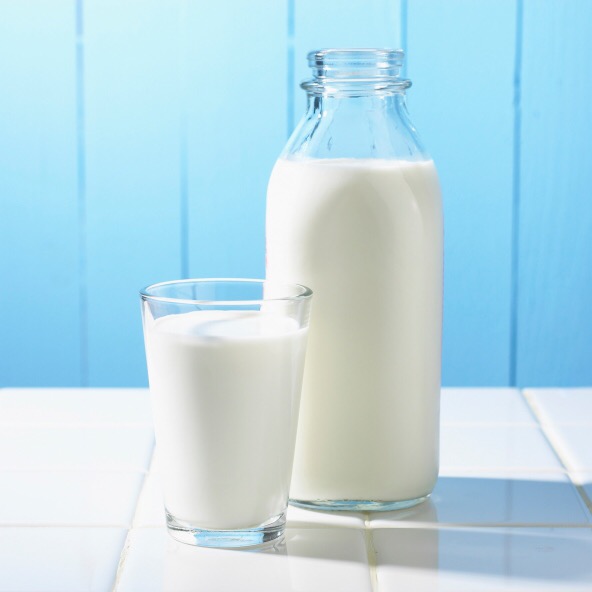 Look, some people might not want to have their child drink milk and that’s fine as well but I really did want my children to drink milk – ideally at a variety of temperatures (i.e., whatever I had available at the time of serving).

Unfortunately they were really keen not to, and so I spent a lot of time reading very boring forums where people debated the pros and cons of various approaches and the efforts they had made and failed with. Anyway the upshot is I have read just about everything on the internet regarding this topic.
So, I can present to you my curated selection of top three tips. If you need to convince a toddler or child to drink something, anything, the following has worked on some extremely stubborn people:

This is the easiest thing to do and so is worth changing first. A friend’s child refused room temperature or cold milk but would happily drink warm milk.

If your child won’t drink cold milk, try serving it warm. Lots of younger toddlers aren’t so keen on fridge-cold drinks. But for older toddlers, adding some ice cubes can turn a drink into a much more appealing option.

If your child will drink one temperature but not another, you are onto a winner and can just slowly and consistently alter the temperature in the direction you need to until they are happy with both ends of the spectrum.
2. Vary the vessel

Using a straw – of a ﻿specific colour – was enough to encourage my third and less stubborn child to drink milk, or anything in fact.

A Star Wars water bottle greatly increased my son’s water intake at school when previously he had totally refused water.

Try ringing the changes on how you are serving the proffered drink. Maybe serve up a drink in one of your coffee cups, which would likely be pretty exciting.

You have a variety of options here, depending on how desperate you are. You might be able to convince your child to start drinking milk by adding a drop or two of vanilla essence to sweeten the milk. Or even a little sugar into warmed milk. Or some nesquik chocolate powder (desperation levels rising).

The aim is just to make the milk slightly less unappealing to begin with – then you can slowly reduce the vanilla/chocolate after they have stopped outright refusing.

My daughter was so completely against the idea of milk that by the time she was turning 3 I had almost given up but my husband started making these ludicrously sugary milkshakes with milk and ice cream and she was so thrilled that she abandoned her principles and now will drink milk very happily in any guise. One to bear in mind.

And finally, as with the food, try to keep it casual. There is nothing worse than being desperate for your child to drink or eat something and having them refuse, but staring and/or pleading doesn’t seem to work (I’ve tried it).

…Three simple steps to convince your toddler to drink something, anything. Step away from the mum forums.