Nearly a year into this expat lifestyle of ours, and with the inevitable peaks and troughs of adjustment later – I thought I’d write a post about the 9 stages of expat acclimatization. 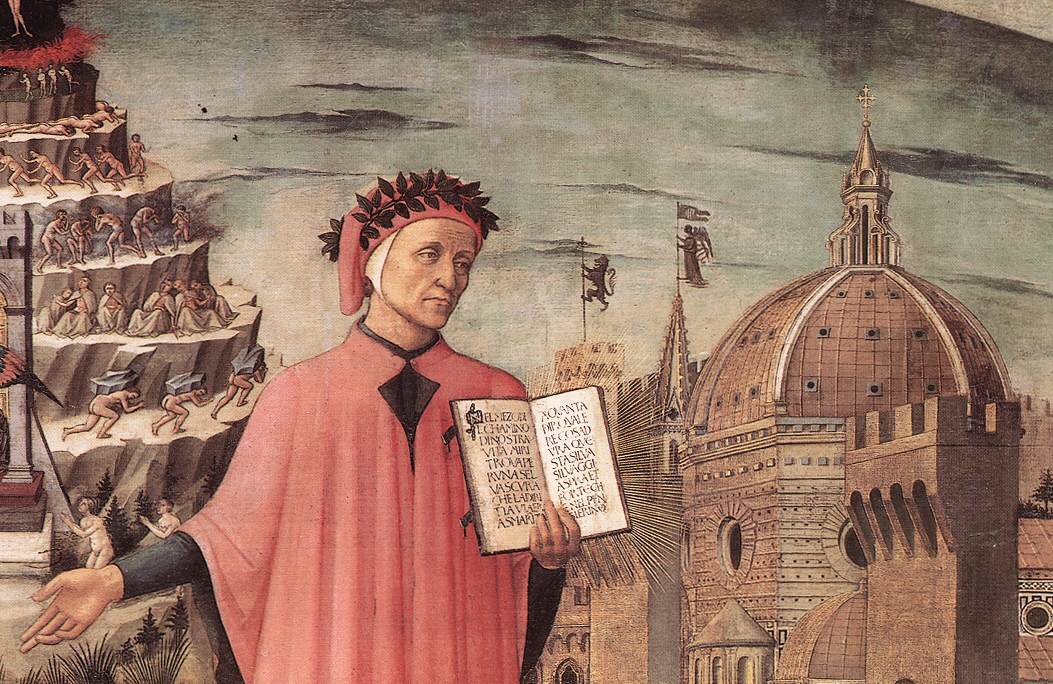 I am riffing on Dante and his 9 circles of hell, so if nothing else, I can feel very pleased with myself for referencing Dante and you can feel pleased with yourself for reading a blog that references Dante. We’re all winners. [image credit: https://www.listenandlearnusa.com]

A little less literary, sure, but important stages nonetheless, and we’ll dive in with the first stage of newly-expat life, and arguably the worst cross to bear:

It’s inevitable, and not fun for anyone involved.

I made the fateful error of calling a well known branded hairdressers, sight unseen. 3.5 hours later I came out with hair that was a dubious shade of yellow and longer on one side than the other. And, as anyone with children knows, the worst part of this was knowing that I wouldn’t have another 3 hour window of opportunity to return and have it fixed any time soon.

Ah well. Just 3 months of meeting new people and knowing that I look like I have chosen to do this to my hair on purpose.

(2) The buying of horrible food

At home, you knew exactly which brands to avoid. Now, you find it impossible to differentiate. You will have a lot of opened packets of food that never get finished.

This stage is compounded when you have children who might have some fairly specific ideas about what they will eat. Who knew that buying cheese in a new country could be such a trial? You will buy snacks, cereal bars, cereals, bread, cheese and sauces that are all rejected out of hand because they don’t taste like they did before the move. Or because they just taste horrible. (See above)

(3) The getting a little bit too confident

We’ve all been there. A few months in, you feel like you know the place well enough to stop using your sat nav as you drive and – boom – just like that, you’re getting lost on the school run. Slow it down.

That is, not only do you still feel like a tourist – admittedly on a very long and slightly stressful version of a holiday – but also, you don’t know where to hang out like a local.

This stage leaves you buying coffee exclusively from large corporate chains and tourist traps, wondering where all the real people buy coffee.

(5) The overly nice version of yourself

Just like in freshers week at university, where you are relentlessly nice to everyone, as a relatively newly-arrived expat, you are not allowed to be anything other than relentlessly pleasant. No one likes a bitchy newcomer.

So you will spend these months behaving like life is a total breeze! Even though the first few months of expat living may well be anything but.

(6) Wondering if your children are marginalised

Also known as, is my child’s rucksack the wrong size? And what do the other mums pack for snack time?

On home turf you know you are aligned with the crowd (or on the moments when you aren’t, you are at least aware of it). As an expat, you will immediately feel nervous that not only have you moved your child away from all that is familiar to them, but that you are also marking them out as ‘different’ in their peer group.

I obsessively asked my 7 year old about what other children had for their snack / lunch / what they carried their lunch in, until he cottoned on to the process and I realised that some of the reports were likely exaggerated, given that all other children had food that sounded suspiciously just like the food he wanted.

Suddenly, you realise, you have a few familiar faces to say hello to. You can drive on the correct side of the road without too much effort. You know that when the cashier at the supermarket asks you a question it is likely to be ‘credit or debit’ and you no longer stare at them in confusion. You even have a decent hair cut.

The same length on the other side, a triumph

I thought having four children meant a lot of paperwork – there’s always someone who needs a passport renewal. But the amount of paperwork involved in moving internationally is intense. Even joining your local Costco becomes a battle of acceptable forms of identity. Not to mention driving licenses, health care, dual taxes, visas, the list is endless (and relentless). 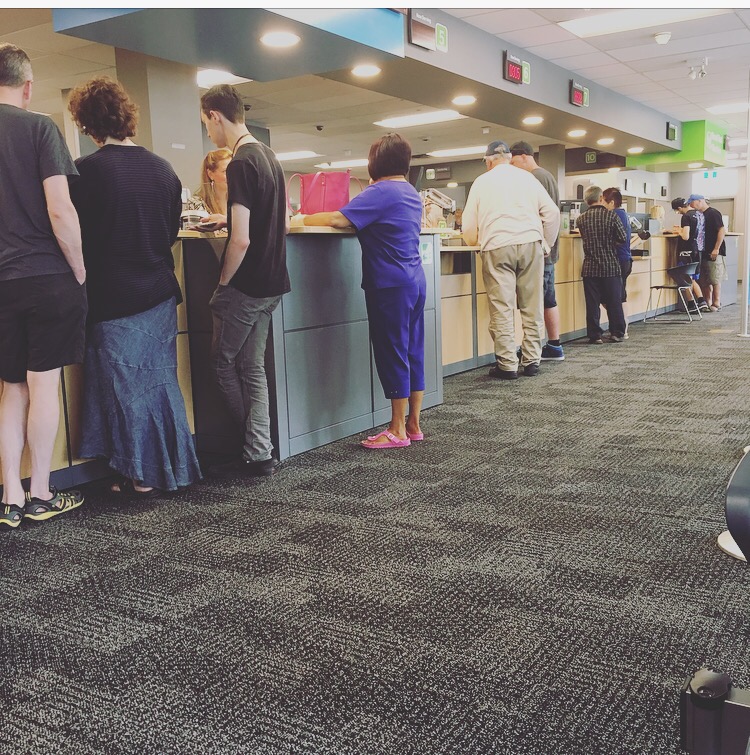 Want to spend more time in queues filling out paperwork? Become an expat.


(9) Being able to moan at a local friend

For those of you who have been worried about my Canadian friend count (surprisingly, not just my mother); I can report back that I have reached the peak of expat acclimatisation – a friend who I can kvetch around without worrying that she’ll decide I’m a total downer.

The 9 stages of expat acclimatization. 10months of bad coffee and paperwork, to being able to kvetch freely and have half decent hair. Aim high!