Living with a toddler is pretty fantastic. Said without a hint of irony: as our children are all 2 years apart, I have had a toddler in the house continuously for the past 6 years and I will really miss these days when they are gone.

HOWEVER and this is a fairly major one: toddlers do also think that they run the show. 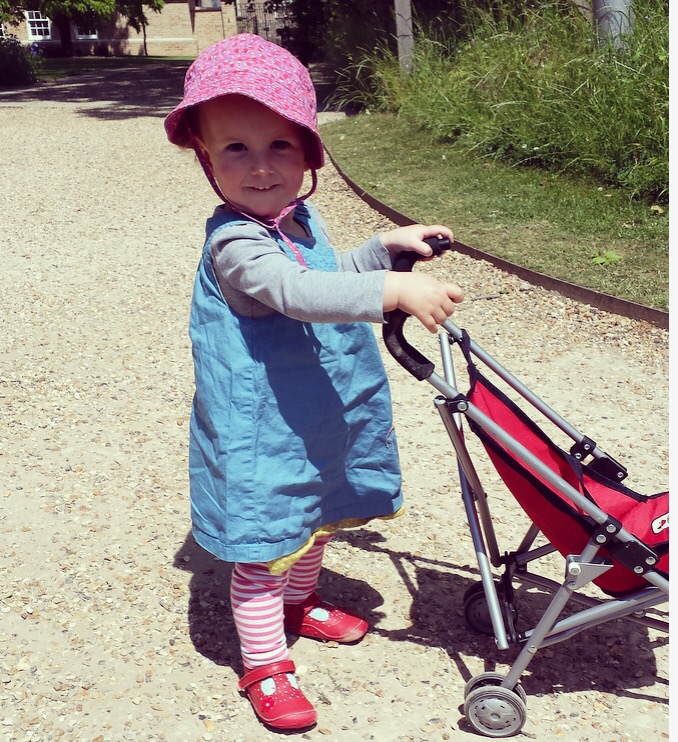 Unbearably cute but you cannot imagine walking any slower

Which is why, I think, that much of the contact that I have from people reading this blog is often related to their toddler. And after sharing my most used phrase for toddlers in a previous post, I had some requests to talk a bit more about how to get things done, when you have a toddler in the house. It’s not always pretty. Here goes:

You might have thought that giving birth was the point at which you lost some of your dignity (Not me, obviously). No: the last vestiges of dignity and pride are out of the door when you realise that singing a request to a toddler can avoid a meltdown or encourage them to do what you are asking (singing).

I would have blushed at the idea of humming a favourite tune in public before having children but now I will happily belt out, opera style, “It’s tiiii-iiii-mm-e to put our SHOES—–on” to the tune of a Frozen Classic, in any public gathering.

As in, rather than saying ‘Put those biscuits down’, you stick to a general rule, so it becomes ‘we don’t pick things up in the shop’.

Keeping it general seems to minimise the opportunity for this to become a personal challenge, in the way that the moment you say ‘don’t touch those biscuits’ then the only thing your toddler will want to do is, predictably, to touch the biscuits.

Blame authority
I mean, I’m not sure what Supernanny would have to say about this one, so probably one to keep in your reserves and for those moments when you really need someone to listen.

But, for example, if your toddler is prone to running off while you are in a shopping centre, or at the school gate, then having the rules ascribed to a higher power seems to help (and read into that what you want, about humanity and religion).

That is: if my toddler is thinking about running around in a supermarket I might say slightly ominously, “the shopkeeper says we aren’t allowed to run here” or ditto in a school playground, “the teachers say no running off here”. Basically anyone else has more authority in my toddler’s clever mind, the mind that knows I am madly in love with her and will not truly mind if she ignores me anyway. The shopkeeper, without the unconditional maternal love, is a much more uncompromising prospect. 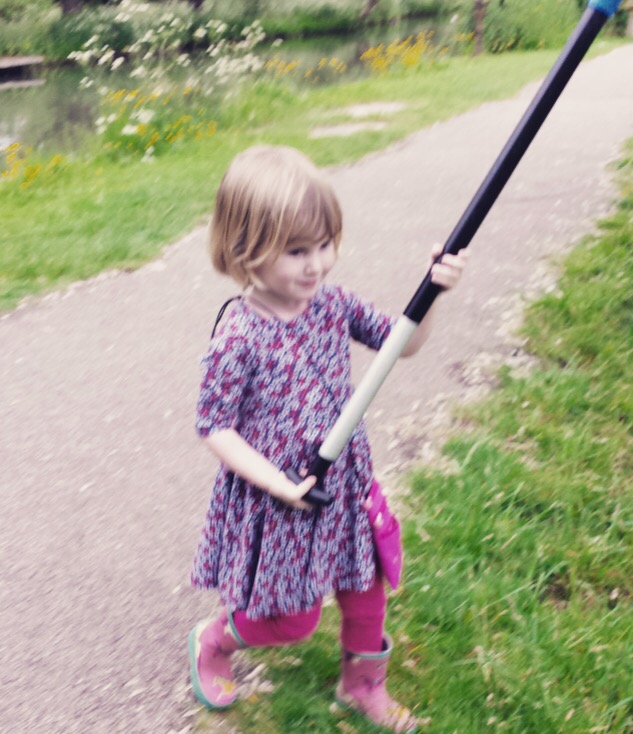 An extra tip: don’t argue with toddlers while they are holding items that might be used as casual weaponry

This is really the key part of managing unruly toddler moments and unfortunately often requires some energy on your part, which is largely incompatible with having toddlers or small children in your life.

Nonetheless, distraction can be crucial at moments where your toddler is about to fully refuse something perfectly rational like putting a coat on to go out in the snow. And the success here often depends on your distracting at the beginning of the refusal rather than waiting for a meltdown to really take hold.

Sometimes when my toddler is asking / demanding / upset about something that I really can’t acquiesce on, I will gloss over the question / shouting and start talking about something very different and hopefully interesting to them. Look at the dog! What a great dog! I’ve never seen such a lovely dog!

Actually I take it back: distraction isn’t the key element of toddler behaviour. You’ll have a far better day if you just pick your battles wisely.

So, keep the decisions simple and their days uncomplicated. If they are dead against the idea of wearing a coat and they’re going to be cold then it might not be such a bad thing for them just to get a little cold and figure out on their own steam that they need a coat. You get the idea. If my toddler has just decided to pair a lime green tshirt with pink leggings and a beret, then who am I to disagree? (Actually, on that note, I do a very good line in : ‘oh dear, your lime green tshirt has got dirty! What a shame! I need to put it in the laundry and change it over for a much less lurid outfitting option’). 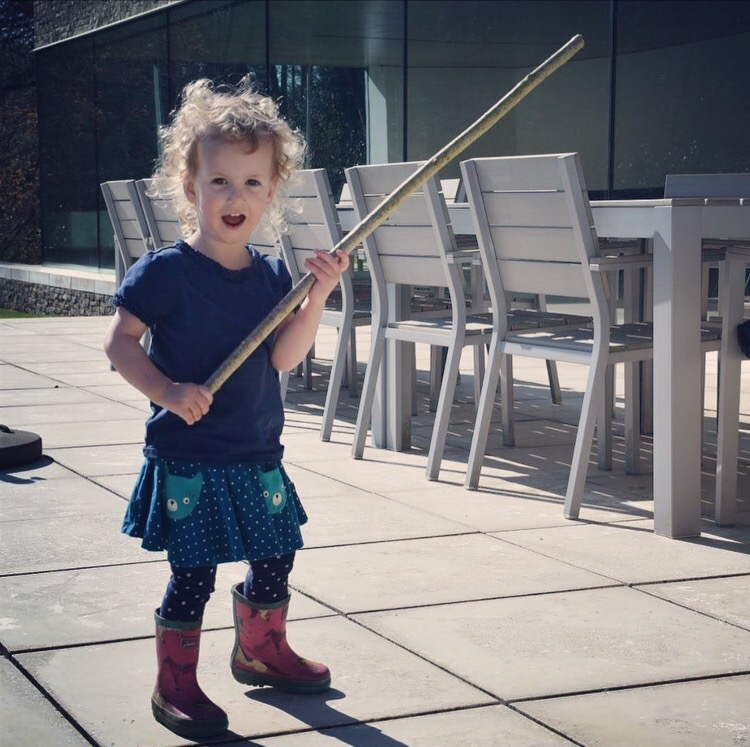 My toddlers are not always armed