Sometimes I push the boat out to a navy; maybe a grey. For a really big statement, a bit of khaki or monochrome. But really, most of the time: black.

And I know this isn’t some people’s bag and some of you really do look great in colour but most of the time, if I ever contemplate wearing colour – or try something on in colour – I just know I would prefer it if it were black. (Or navy, or grey, you get the idea).

But now things are hotting up and I have noticed that generally speaking people can be a bit aghast at the idea of black in summer. And I admit, sometimes even I look at the myriad pastels and florals and wonder…. but really, black can look pretty good in the summer too.

And so my commitment (some would call it laziness – and it’s true, there’s no stress around outfits matching, if everything is the same colour palette) / my commitment holds firm. Black in the winter, black in the summer. If it’s good enough for Kate then who am I to argue? 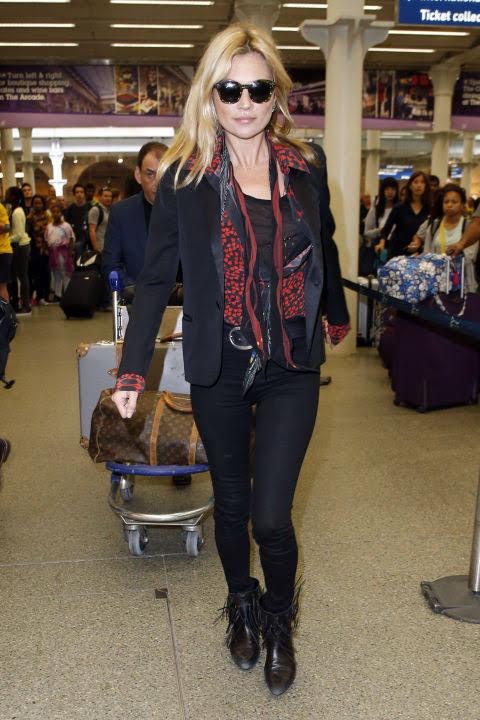 In case you need more evidence than Kate pulling off the black in summer style, look no further: 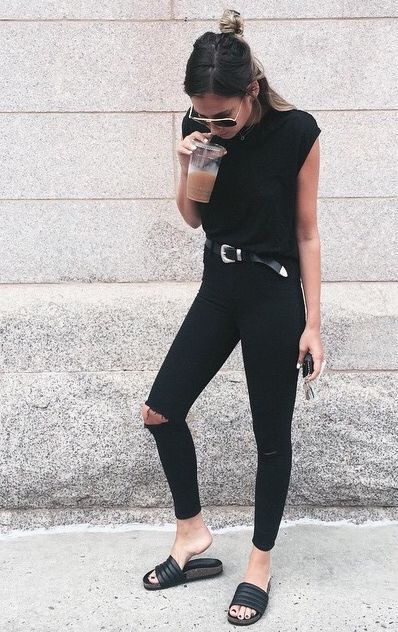 Have I convinced you? Look if you’re really balking at the all black may I suggest livening it up with a bit of tan and/or white? Maybe a natural basket bag?

I’m sold. And if you are too then here’s a little round up of some nice black summery items you might want to consider: 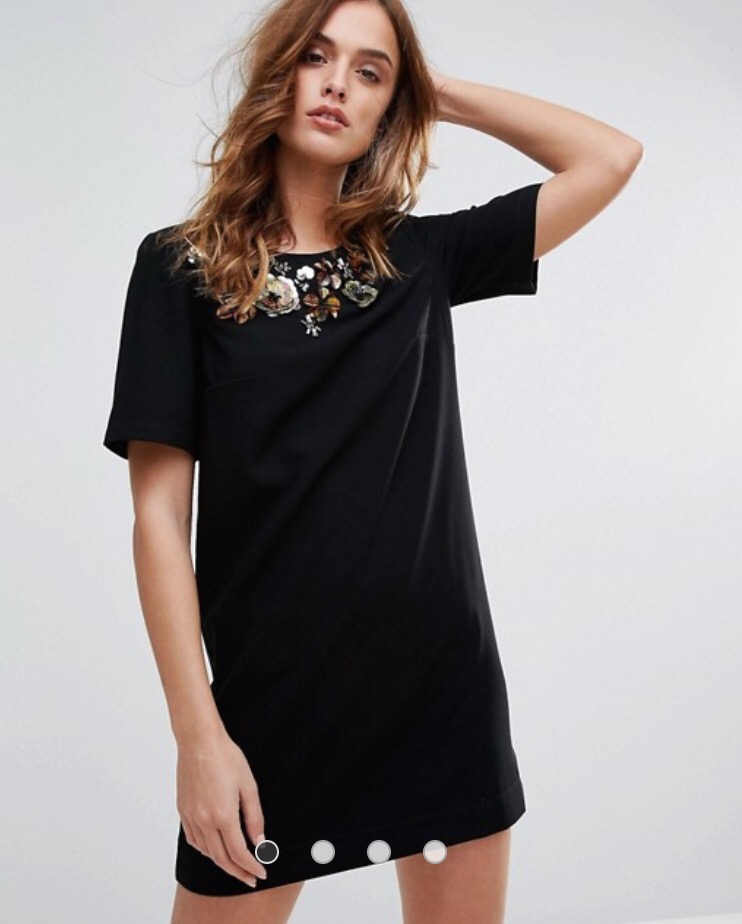 And the ever flattering throw on Whistles dress: 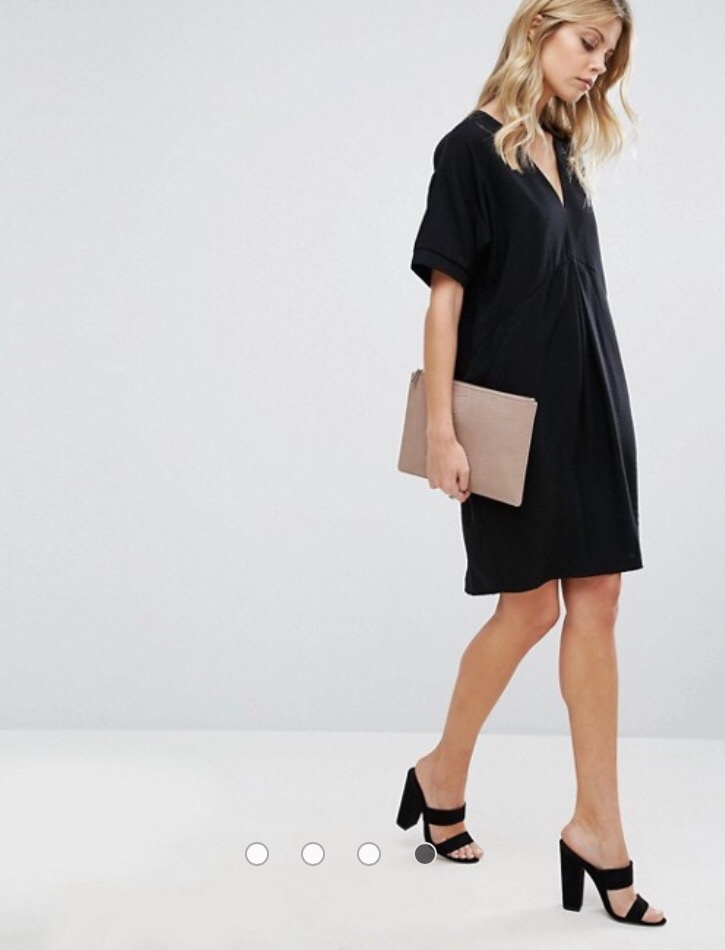 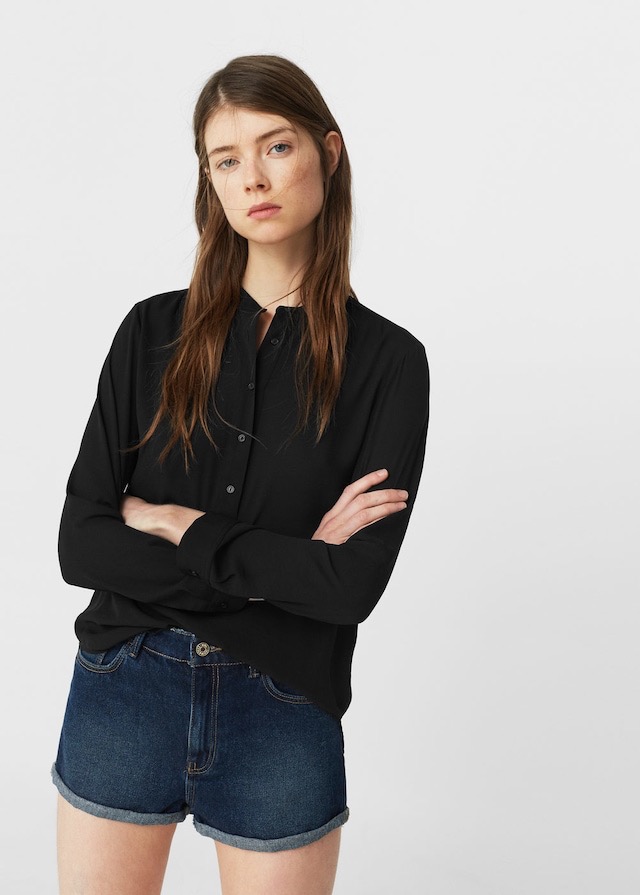 Mango also have a simple lyocell mix top that would be a total staple for summer: 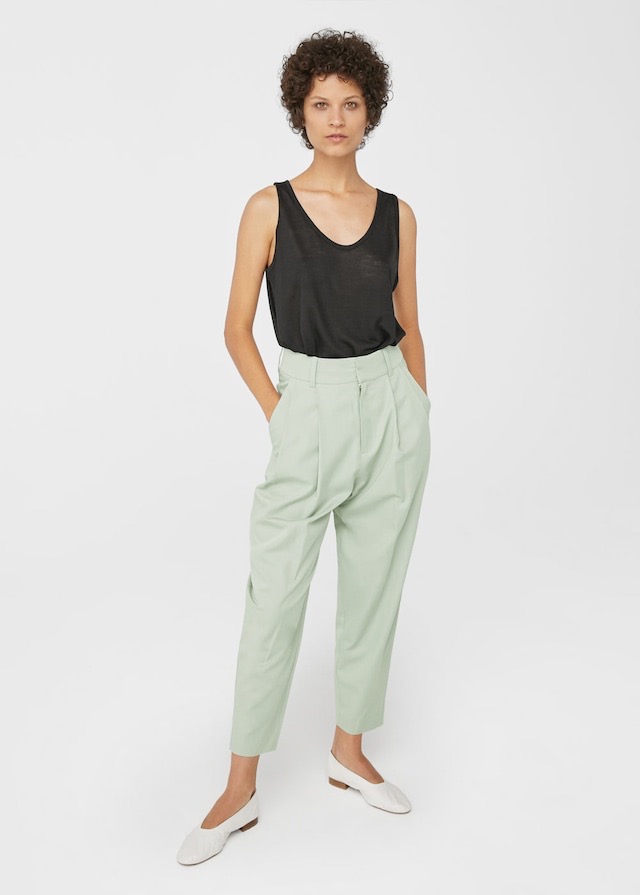 I’m very partial to this black top with a little more detail from Hush: 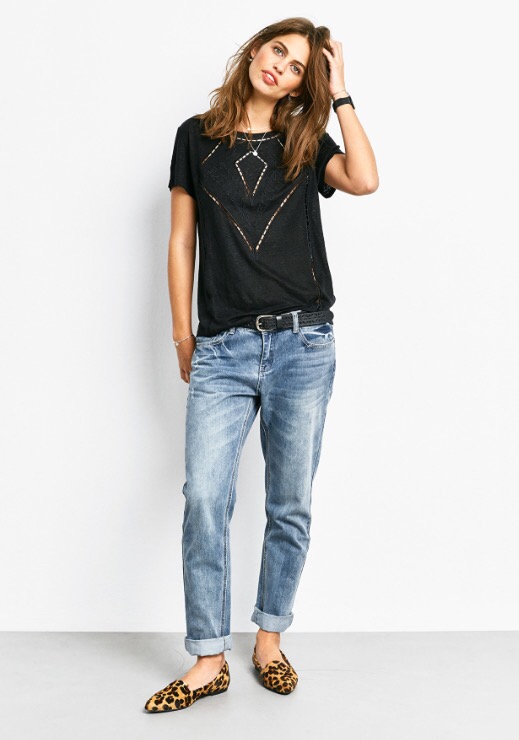 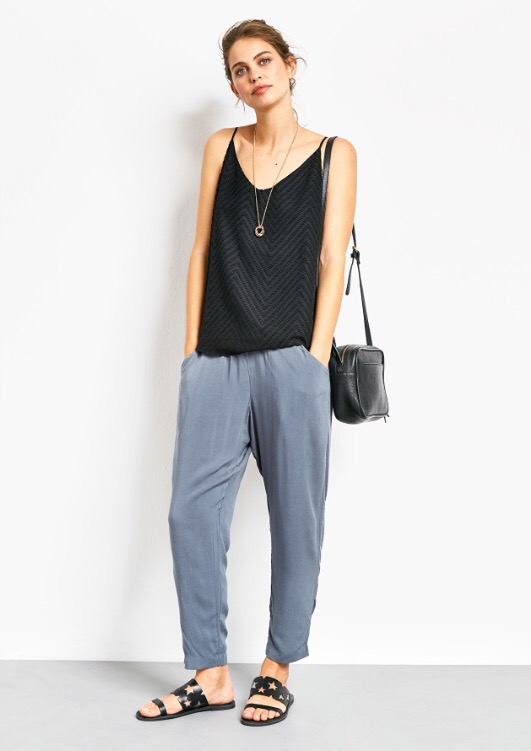 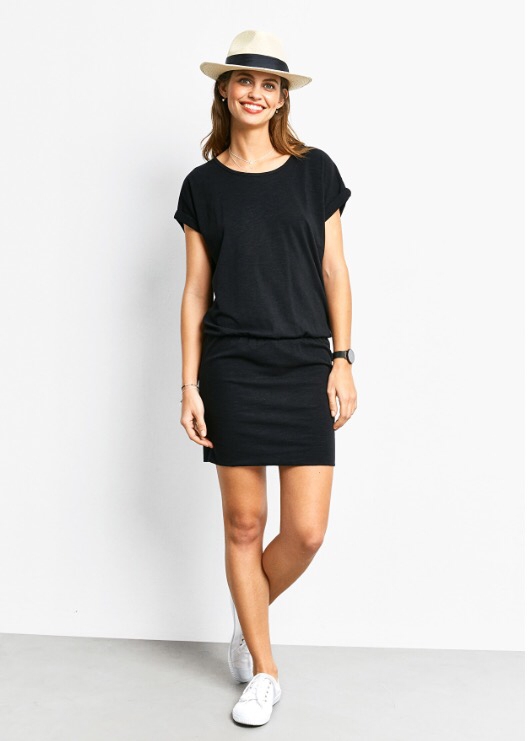 And quite like this Whistles top for changing over to a more summery silhouette: 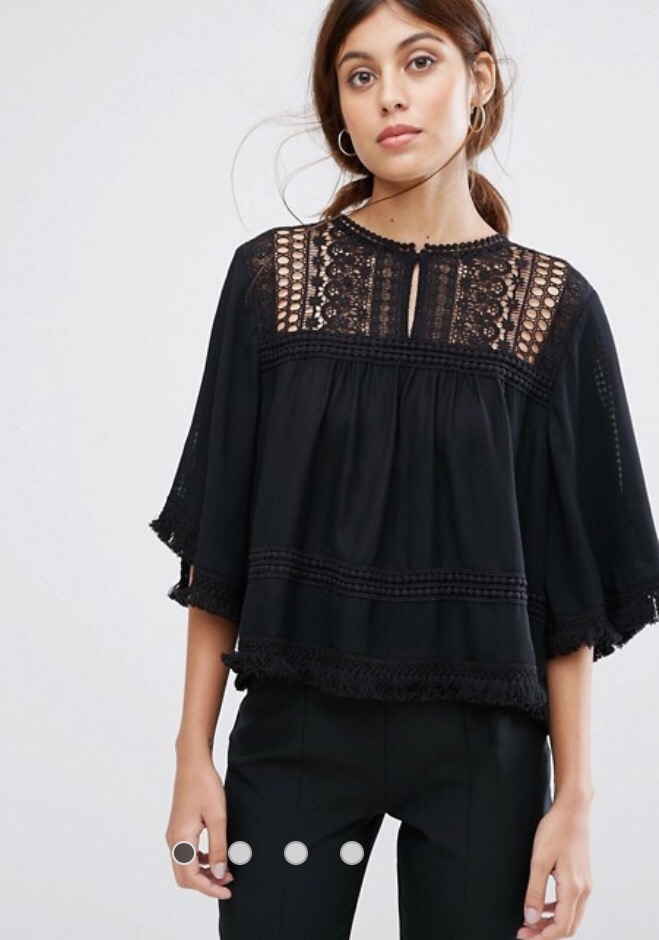 I had a bit of a Massimo Dutti phase in 2010 and then forgot all about them but I’ve just revived my love affair with this top, perfect for a summer evening: 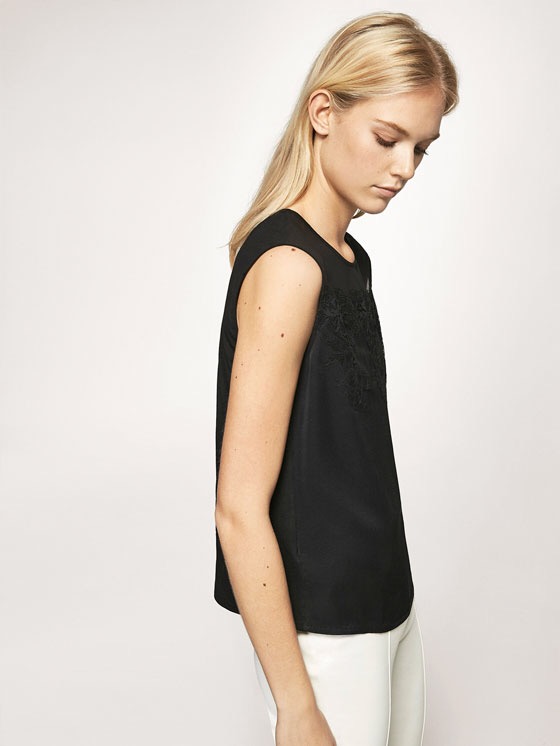 Summerwear in black. The dream! And coordinating impeccably with your children, dressed in monochrome.